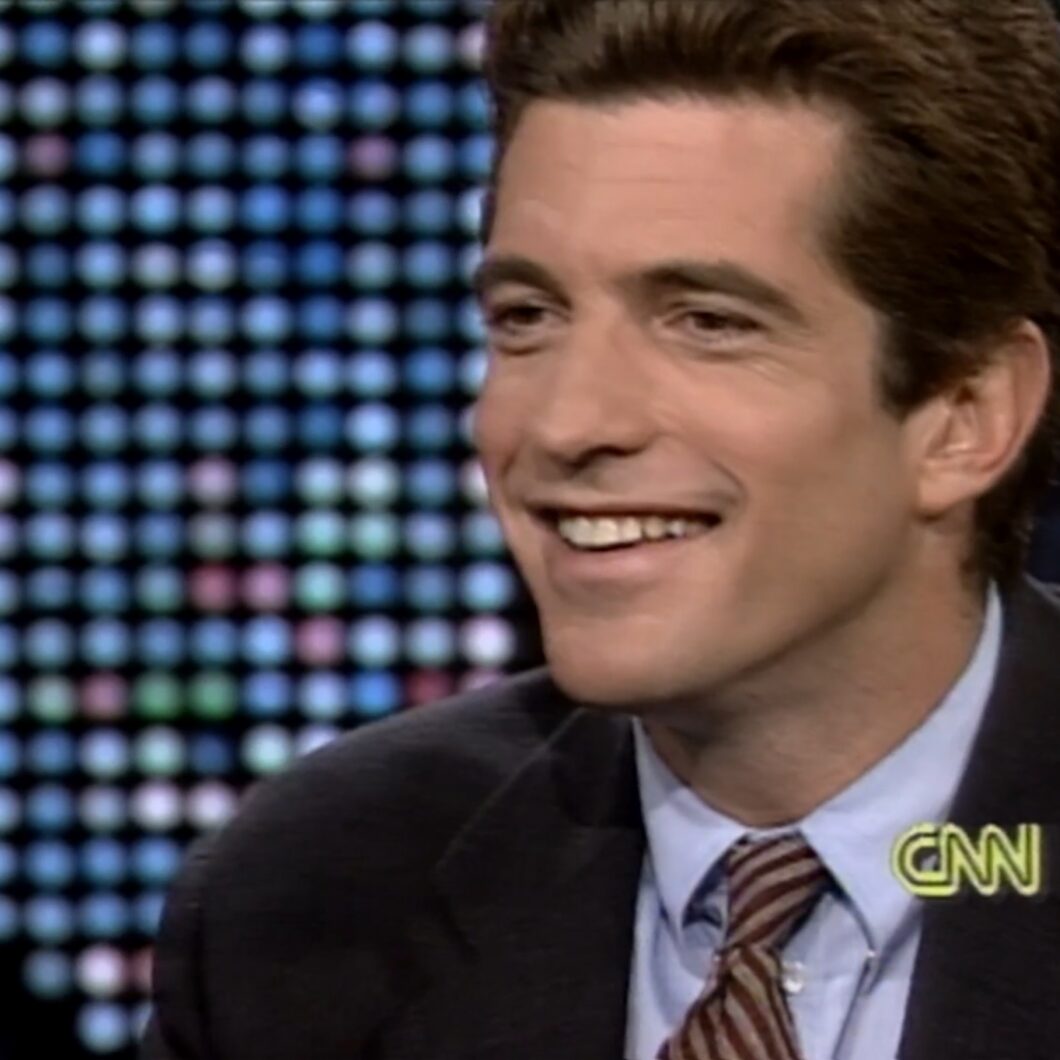 According to our friends at PageSix, Prince Harry and Meghan Markle checked themselves into the Carlyle Hotel in NYC on Wednesday. Reportedly one of Princess Diana’s “favorite New York City haunts,” it also happens to be the secret meeting spot of two of the world’s most pap’d people… Princess Diana and John F. Kennedy Jr. :::insert swoon here:::

The meeting happened in 1995. “I remember him saying, ‘There’s no way someone is not going to leak it. There’s going to be paparazzi everywhere,’” RoseMarie Terenzio, JFK Jr.’s executive assistant once shared. “Someone suggested he go in disguise and I said, ‘That’s ridiculous. You’re not doing that!’”

JFK Jr. reached out to Princess Diana and asked if he could meet her while she was in New York for philanthropic purposes. After word got out about their hour and a half long meeting at the Carlyle… in her hotel room… rumors of an affair ignited. Honestly, if I were Diana I would have started those rumors myself.

While Prince Charles and Princess Di were separated, JFK Jr. was absolutely crazy about his then-girlfriend, Carolyn Bessette.

The reason for their meeting was much more strategic. The marketing genius behind George… a politics meets pop culture magazine… wanted Princess Diana to be his cover girl.

Terenzio describes the encounter in her book Fairy Tale Interrupted: A Memoir of Life, Love, and Loss. She went along for the ride and explains that although JFK Jr. and Princess Diana had never met each other… the two had much in common.

“He wanted to do a respectful piece,” Terenzio says. Princess Diana wasn’t sold… “She wrote John a note that said, ‘Thank you so much, but not right now.’”

Of course, everyone back at George wanted details! “He was very careful what he said,” Matt Berman, author of JFK Jr., George, & Me remembers. “The one funny thing he said was, ‘She’s got a great pair of legs.’” Berman actually drew a sketch of Diana in a George Washington hat for Kennedy to pitch the princess. Would love to see that drawing!

Terenzio admits, “I do remember him saying, ‘She’s really tall!’ He also said she was very shy. He was surprised how demure she was. I think they had both met Mother Theresa so they spoke about that. And he said how lovely she was.”

The princess thought highly of the first son. Rumor has it that she had hoped that the shy, prepubescent Prince William would emulate John F. Kennedy Jr. when it came to accepting his involuntary celebrity status. (Also: Never forget that the Duchess of York had a shameless crush on the dashing publisher.)

JFK Jr. and his wife, Carolyn Bessette Kennedy, were said to be absolutely gutted by the death of Princess Diana, 36, in 1997. “At the time, John and Diana were the two most famous people in the world,” Terenzio explained. “Carolyn was horrified by Diana’s death. She worried about her children and how they’d grow up without their mom.”

PageSix reports that Prince Harry and Meghan Markle are NOT staying in Diana’s favored 1,800-square-foot Royal Suite at the Carlyle Hotel.

The Sussexes visited the One World Trade Observatory today before a rumored meeting with the US ambassador to the UN, Linda Thomas-Greenfield. Prince Harry and Meghan are in town for Saturday’s Global Citizen Live event from Central Park. Global Citizen Live will be televised.