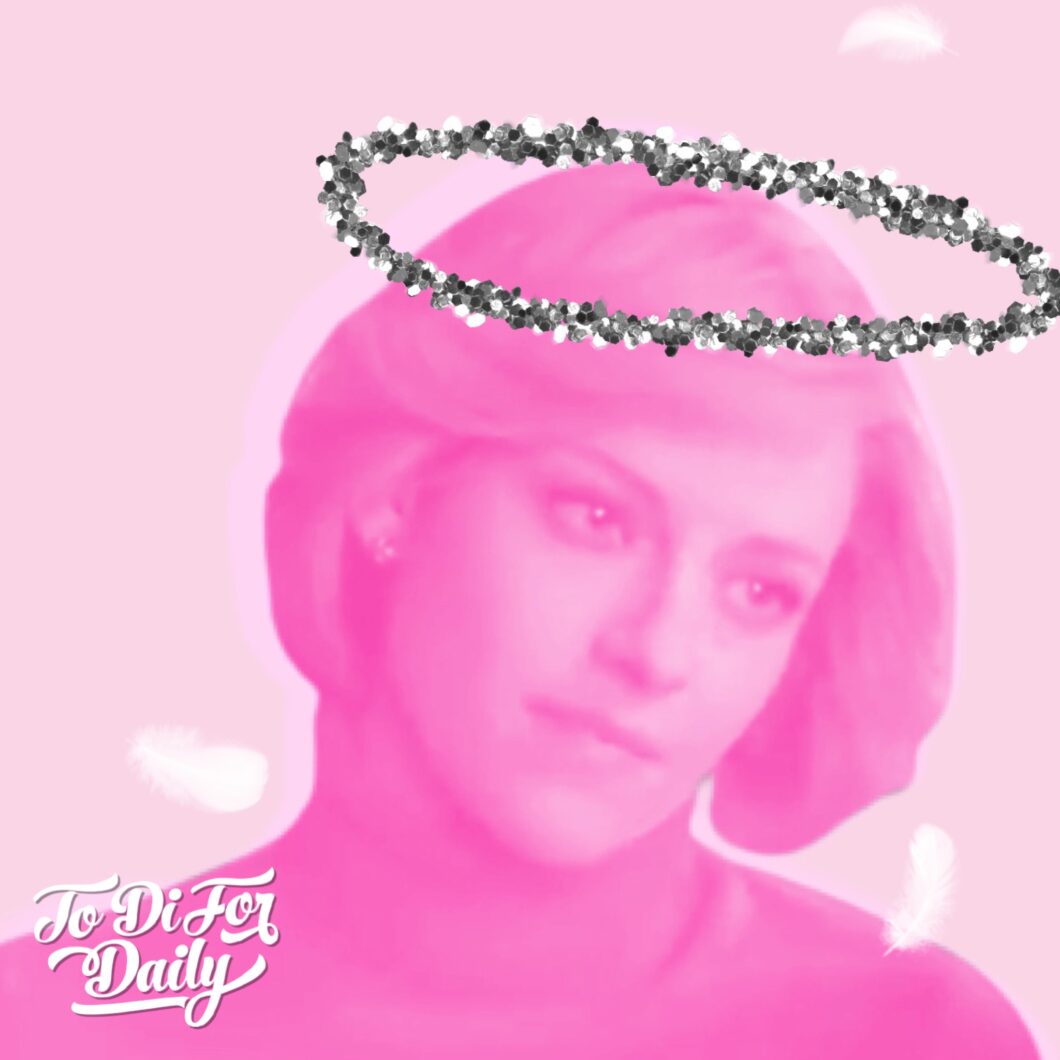 Does Kristen Stewart sound like Princess Diana? She certainly does in this newly released scene from the movie Spencer in which Diana is snuggled up with Prince William and Prince Harry on Christmas eve waiting to open gifts. A premature prerequisite during their Sandringham holiday that seems to confuse a curious Prince William.

Spencer is set in the ’90s and will explore Princess Diana’s final Christmas holiday with the royal family when she decides her marriage to Prince Charles is irrevocably damaged. The Spencer synopsis explains, “December 1991: The Prince and Princess of Wales’ marriage has long since grown cold. Though rumors of affairs and a divorce abound, peace is ordained for the Christmas festivities at Sandringham Estate. There’s eating and drinking, shooting and hunting. Diana knows the game. This year, things will be a whole lot different.” Freddie Spry plays Prince Harry (and looks like a James Hewitt clone!) with Jack Nielsen as Prince William.

Here is a transcript of the scene:

Footman: Madam, they are ready to open presents.

Prince William: Mummy, why do we have to open our presents on Christmas eve? Why not Christmas day like everybody else?

Princess Diana: You know at school you do tenses?

Princess Diana: Past, present, future. Well, here there is only one tense. There is no future. The past and the present are the same thing.