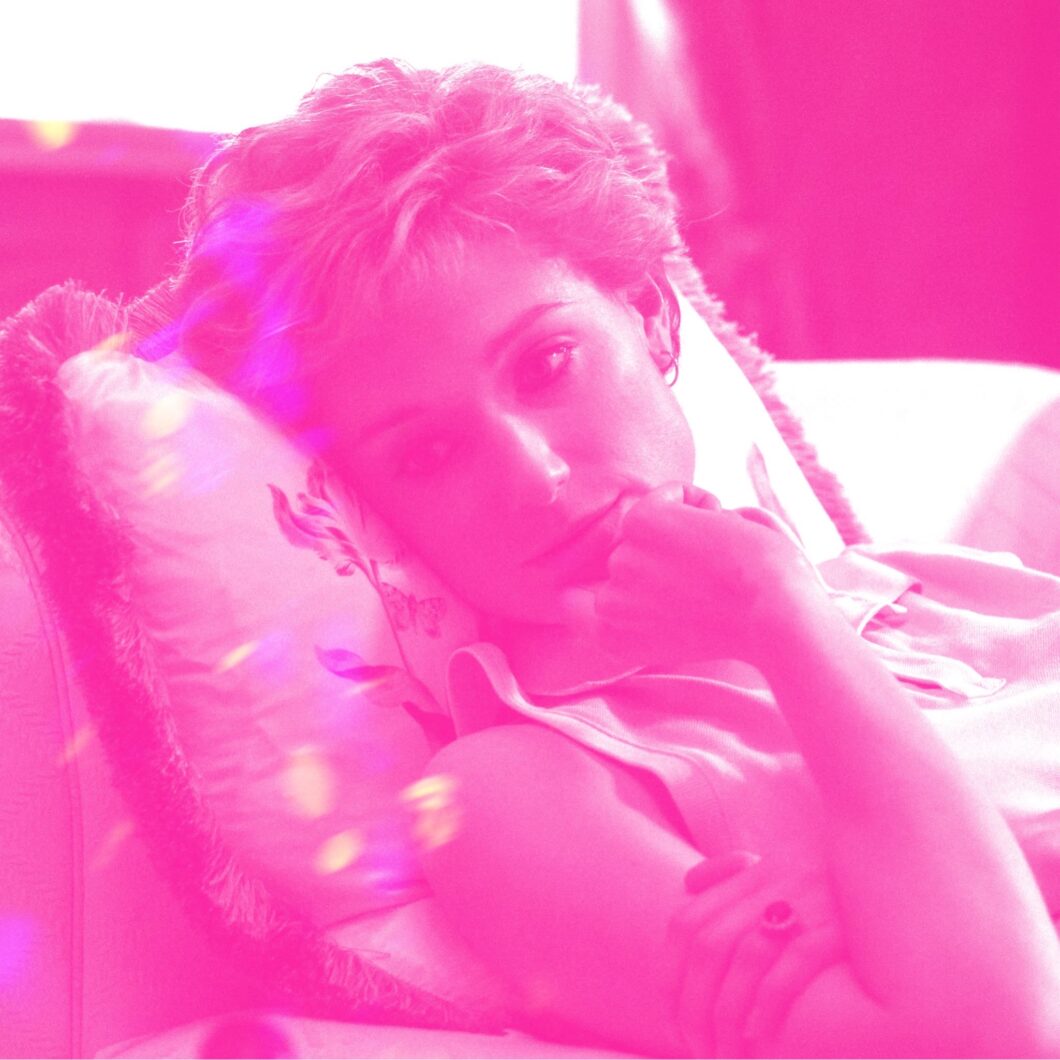 Jemima Goldsmith, who was known as Jemima Khan from 1995 to 2014, has abruptly quit consulting on Netflix’s The Crown. A friend to Princess Diana towards the end of her life, the respected tv and movie production vet says that she disagrees with the writers of The Crown over their portrayal of the Princess of Wales.

Jemima tells The Times, “In 2019, Peter Morgan asked me to co-write on the fifth series of The Crown, particularly those episodes which concerned Princess Diana’s last years before she died. After a great deal of thought, having never spoken publicly about any of this before, I decided to contribute.”

She continues, “It was really important to me that the final years of my friend’s life be portrayed accurately and with compassion, as has not always happened in the past… We worked together on the outline and scripts from September 2020 until February 2021.”

Jemima says that things went south when they reneged on an agreement and the narrative changed… “When our co-writing agreement was not honored, and when I realized that particular storyline would not necessarily be told as respectfully or compassionately as I had hoped, I requested that all my contributions be removed from the series.”

What does this mean? Will they sensationalize the death of Diana and Dodi? Are they unfair about Diana’s mental health? Are they unkind to her? Should we be worried? We will have to wait until The Crown season 5 premieres on Netflix in November of 2022.

Perhaps this experience will inspire Jemima to share more about her relationship with Princess Diana with the world. 💗