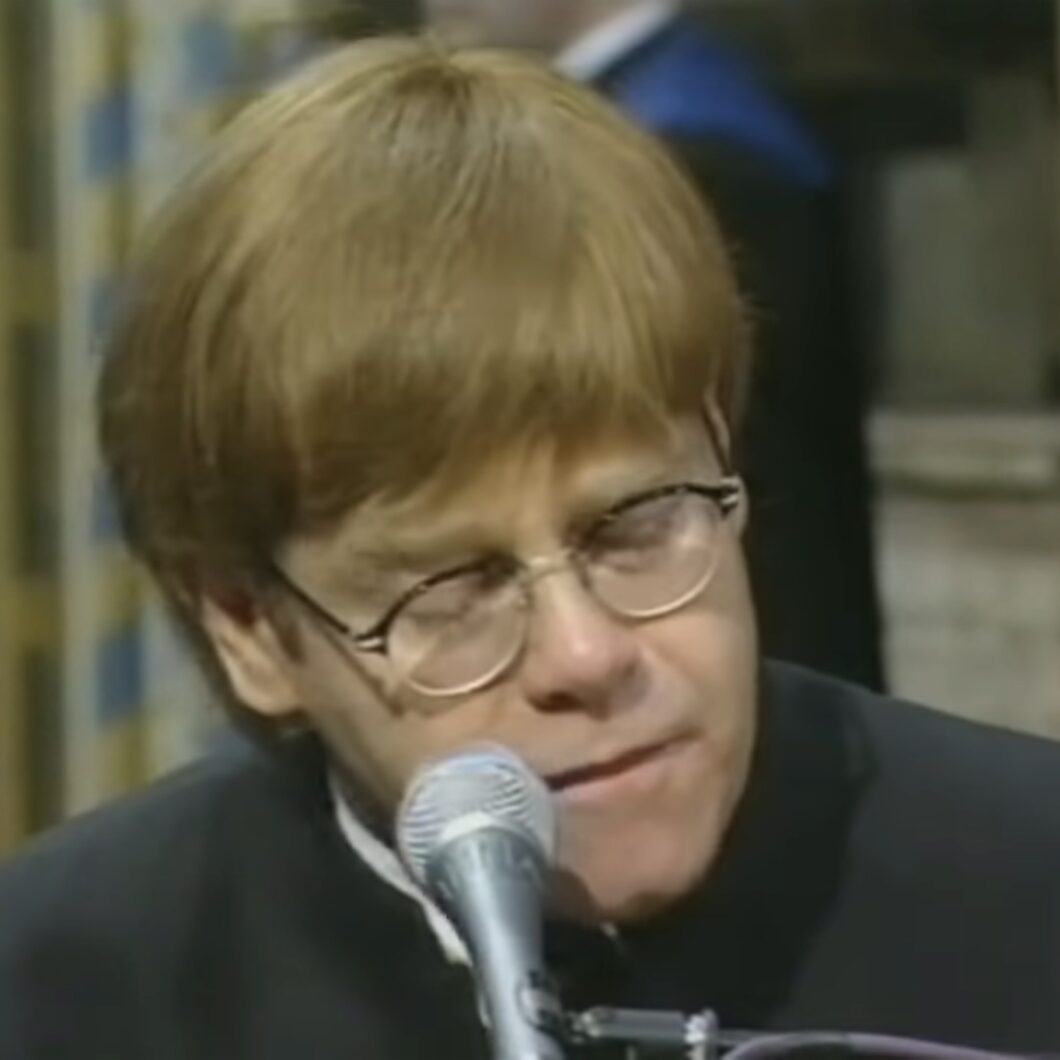 File it under “Newly discovered… yet unsurprising.”

The royal family, especially Prince Philip and Queen Elizabeth, have never held Hollywood or “celebrity” in high regard. (See: March 31, 2020) So, it’s no surprise that the palace was less than enthusiastic about having Princess Diana‘s close friend Elton John perform at the princess’ 1997 funeral. According to British National Archives documents, The Dean of Westminster sent a personal appeal to Buckingham Palace to persuade them to allow Elton John to perform at the service.

You’ll remember that the pop star poignantly re-wrote the song “Candle in the Wind” for Princess Diana’s funeral. The song was originally written about Marilyn Monroe, one of Diana’s favorite females. Diana’s version of “Candle in the Wind” went on to sell 33 million copies internationally.

Prince Harry has said it was the closest he came to crying at the service and Elton remains a close friend of the Sussexes to this day.

According to the newly released documents, there was pushback from palace officials over the performance as the lyrics were considered “too sentimental.” Wait, maybe I didn’t read that correctly.

One memo suggests, “If it were thought the words too sentimental (although that is by no means a bad thing given the national mood), they need not be printed – only sung.”

Sky News reports, “The Very Rev Dr Wesley Carr managed to argue that allowing Sir Elton John to perform the song would be an ‘imaginative and generous’ gesture to the public, who were largely seen to have turned on the royals in the days following her death, with widespread anger at their perceived indifference over the tragedy.”

“This is a crucial point in the service and we would urge boldness. It is where the unexpected happens and something of the modern world that the princess represented,” he said.

There was also a solo saxophonist on standby to perform in case Elton John’s performance didn’t come to fruition.

I’m glad that Elton’s performance made it. He really captured the mood of the entire world. Heartbroken, defeated, and confused. Why her?