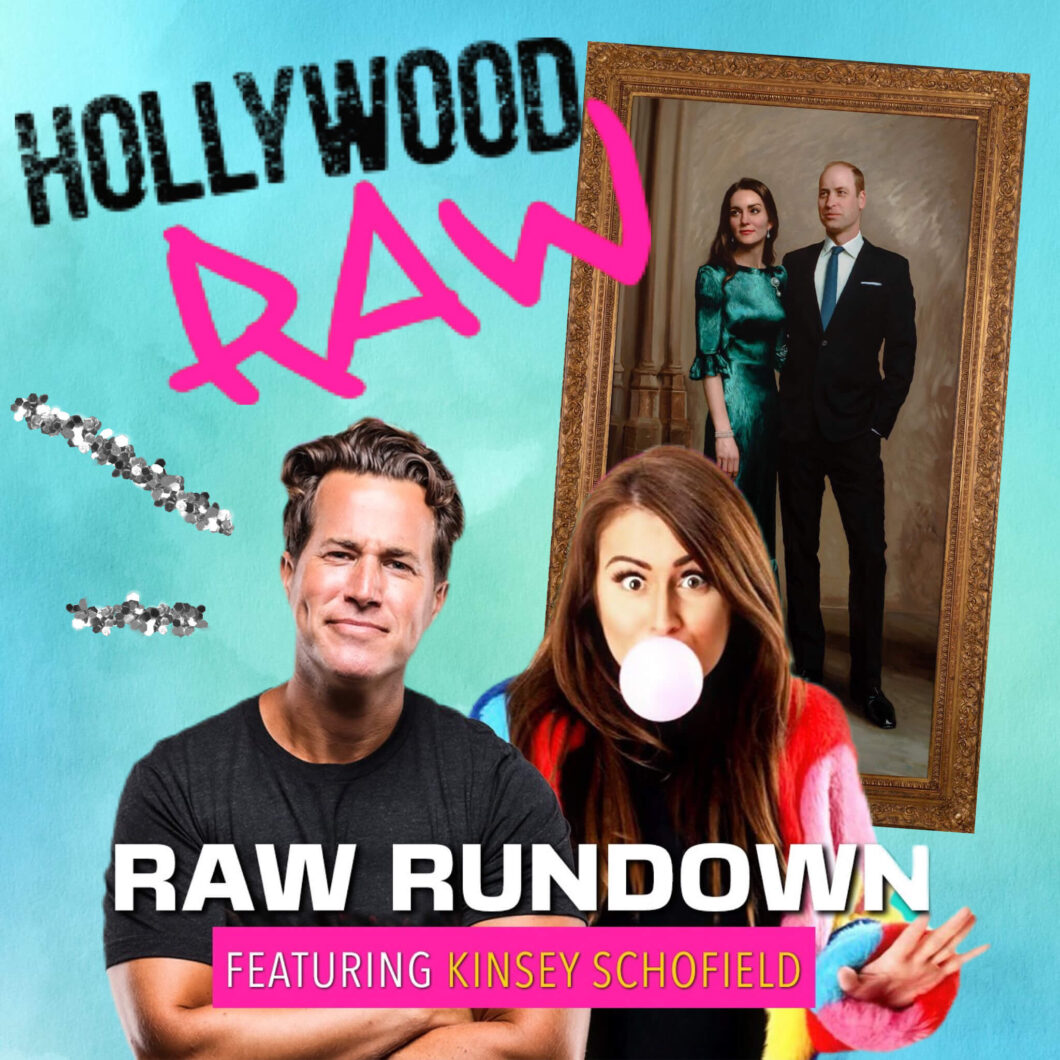 Obviously, the one-story Schofield was eager to discuss was the joint portrait of the Cambridges!

Just days after Prince William‘s 40th birthday, the Duke and Kate Middleton visited the University of Cambridge’s Fitzwilliam Museum to see the painting by award-winning artist Jamie Coreth. The portrait was commissioned in 2021 by the Cambridgeshire Royal Portrait Fund.

Coreth explained, “As it is the first portrait to depict them together, and specifically during their time as The Duke and Duchess of Cambridge, I wanted the image to evoke a feeling of balance between their public and private lives. The piece was commissioned as a gift for the people of Cambridgeshire, and I hope they will enjoy it as much as I have enjoyed creating it.”

Prayers to everyone that lost their minds earlier this week when they didn’t get their Prince William photo. pic.twitter.com/Ak6mUkyxN0

According to People Magazine, Coreth gushed, “It has been the most extraordinary privilege of my life to be chosen to paint this picture.” He explained: “I wanted to show Their Royal Highnesses in a manner where they appeared both relaxed and approachable, as well as elegant and dignified.”

Listen to Adam Glyn and Kinsey Schofield react to Prince William and Kate Middleton’s first official painting together on the Hollywood Raw podcast below.

Stream Hollywood Raw or the To Di For Daily podcast wherever you find your favorite podcasts!