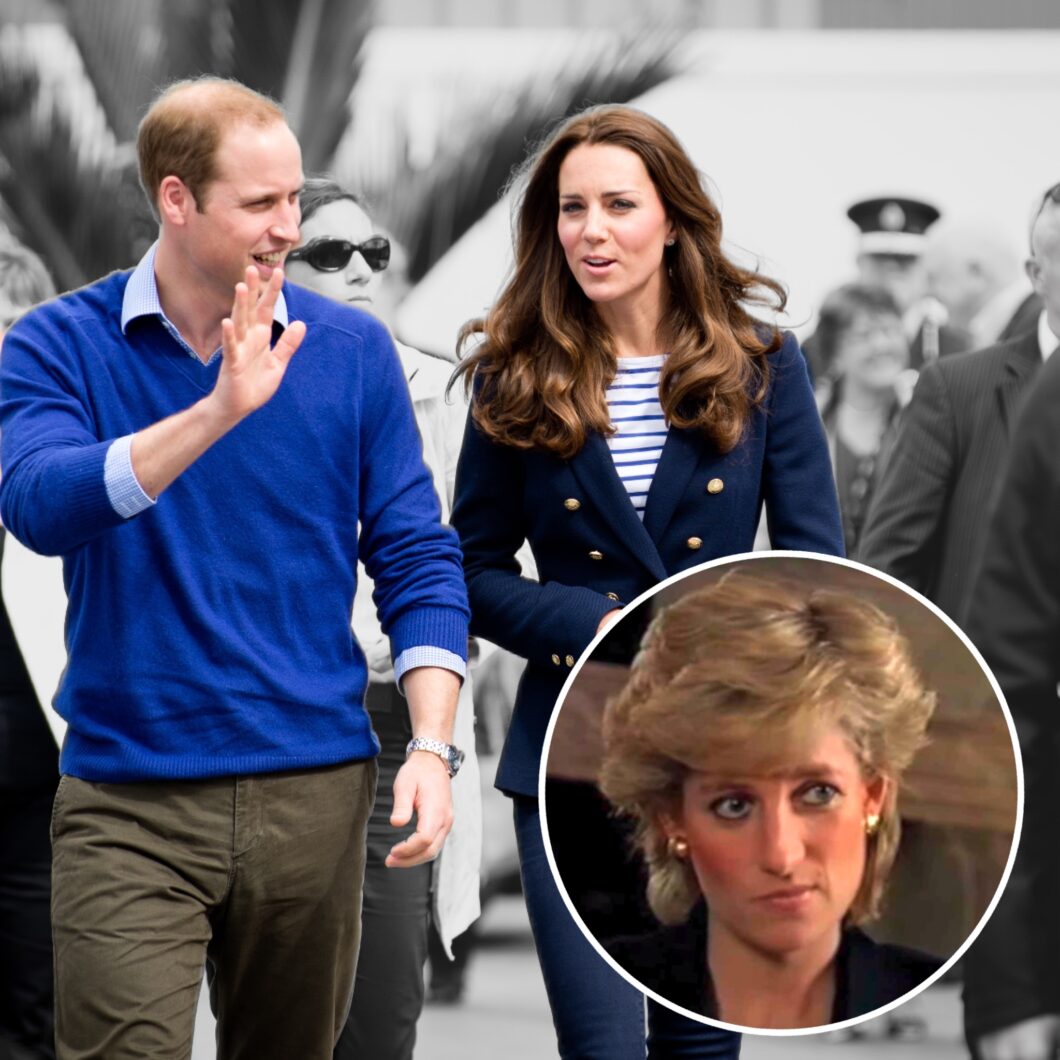 One of our favorite royal authors, Andrew Morton, fears that despite his best intentions… Prince William might be silencing his mother, Princess Diana.

According to The Daily Beast, “Andrew Morton says Martin Bashir’s deceptions do not invalidate what Diana said during her Panorama interview, and so William’s demand that the BBC never screen it is misplaced.”

Andrew is the author of the New York Times Bestseller, Diana: Her True Story. He secretly worked with the princess to release her side of the story as palace walls closed in on her and her toxic relationship with Prince Charles came to a boiling point.

Morton tells The Daily Beast, “It is a supreme irony that it is her son who has led the calls to posthumously muzzle Diana, to silence her, to prevent her from being heard, from saying what she spent her life trying to articulate.”

Look, I think one of the most heartbreaking tidbits that we’ve heard Prince Harry disclose, and I’m positively confident that William feels the same way, was the lack of ability to protect their mother. Feeling that overwhelming weakness. Feeling that loss of control. Feeling that failure.

I understand and agree with Prince William’s request to no longer share the Panorama interview. The BBC really thought they had pulled something off… when in reality… some very important figures are now pointing the finger at BBC and have concluded that their actions inevitably led to the tragic and premature death of Princess Diana.

Prince William is simply trying to be there for his mother in a way that he was unable to be as a teenager and I love and respect that. And thankfully for all of us… if we are curious to know more about Diana in her own words we still have Andrew Morton’s Diana: Her True Story.