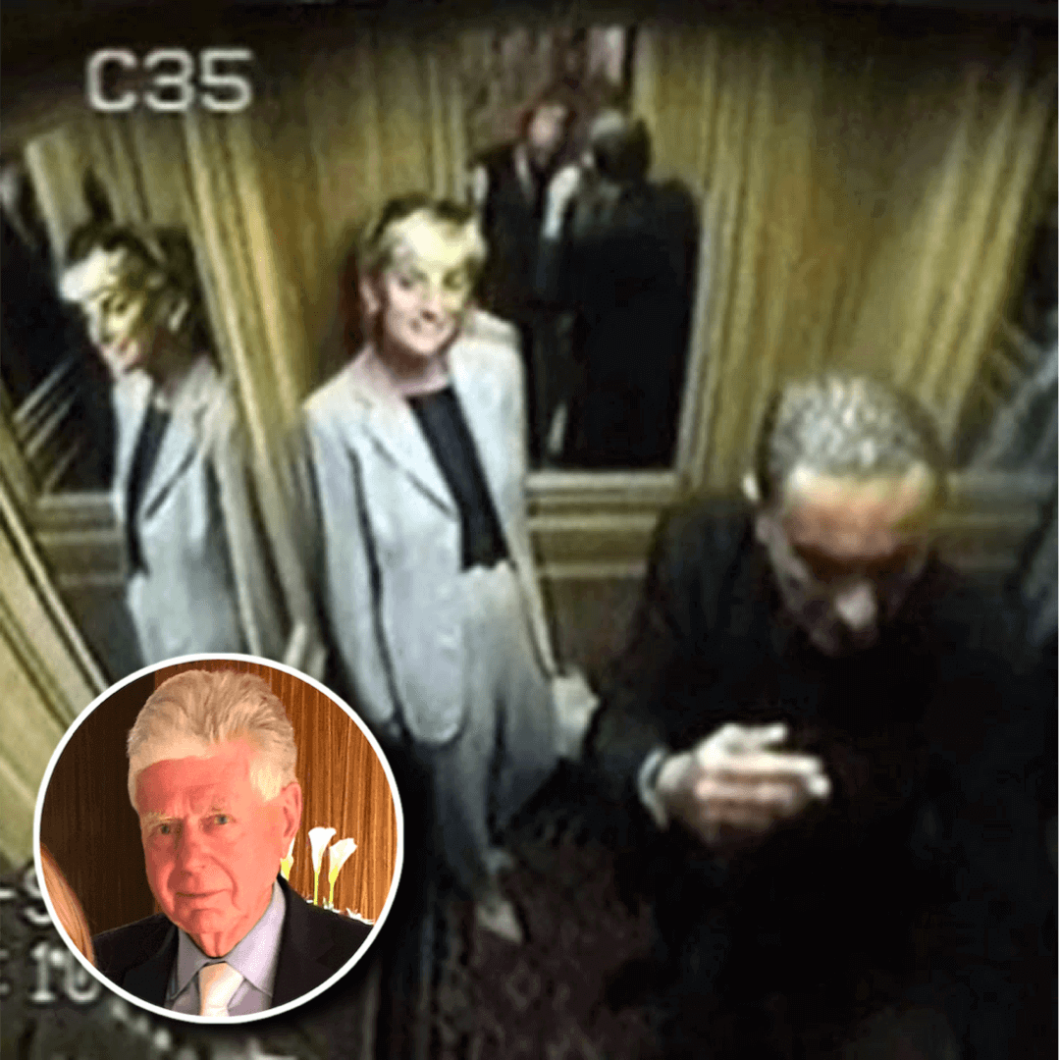 Michael Cole is a journalist, royal correspondent, and former PR director for Harrods. He was an important figure and comforting face as the world tried to navigate the devastation of August 31, 1997.

The night Diana, Princess of Wales died in a car crash in Paris.

As we approach the 25th anniversary of Diana’s death, it seems like everyone is revisiting the horrific event with a microscope. Much of the discussion around the driver that evening, Henri Paul, 41, deputy security chief at the Ritz Hotel. But as Michael tells The Sunday Express, most of the commentators are people who were not there and did not know any of the victims of the crash.

Michael was working as the director of public affairs for Harrods on August 31, 1997. Harrods was then owned by Dodi Fayed‘s larger-than-life father, Mohamed Al Fayed. Michael worked closely with Mohamed and knew all of the characters involved in the event.

Michael tells The Sunday Express, “Henri Paul drove me when I was on business in Paris. He was affable, conscientious, and had a sense of humor.” The idea of Henri Paul being an out-of-control drunk and irresponsible doesn’t seem to make sense to the people that knew him.

Michael says that two days before the crash, the professional driver, “had passed the rigorous medical for the renewal of his private pilot’s license, flying being his other passion since serving in the French Air Force.”

Christopher Andersen, the author of The Day Diana Died, describes the driver drinking before getting behind the wheel. Michael explains, “Paul had drunk two glasses of Ricard, an aniseed-based liquor, diluted with water in the Ritz Bar during the five hours before the crash. Wrong and reprehensible but then the French tend to do things their way.”

Contrary to reports of Henri Paul being “drunk as a pig…” Michael argues, “Paul was shown on Ritz CCTV footage parallel parking his Mini in front of the hotel, walking and talking normally with several people, running up and down stairs, tying his shoelace and holding conversations at close quarters with Dodi, who would have sacked him on the spot had Paul shown any sign of intoxication.”

I found Michael Cole’s most shocking revelation to be that when French Police searched Paul’s flat, they found no alcohol. Yet… “When they went back for a second look, they found 12 bottles, including Champagne. Strange, that.”

In 2015, Michael Cole told the New York Daily News that Henri Paul was an “exemplary employee” and the continuous rumors were “cruelty upon cruelty.” One thing that hasn’t changed in the 25 years since we lost Princess Diana, Dodi Fayed, and Henri Paul? Michael Cole’s recollection of events.