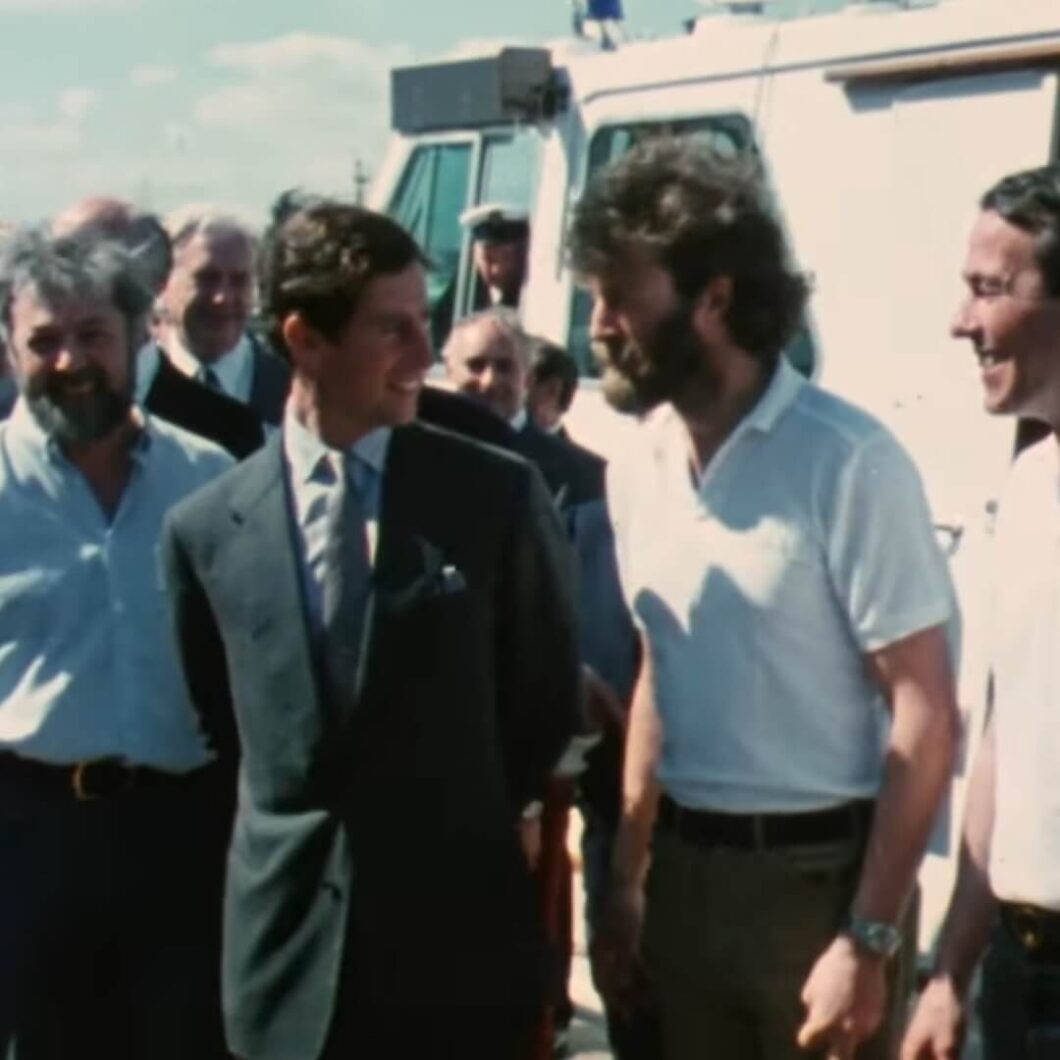 “He wants to do the things that haven’t been done by other people, to achieve what others haven’t,” Prince Charles tells the audience in the newly released trailer. The film includes footage of the prince spanning several decades, as well as Sir Ranulph Fiennes exploration archives preserved and cared for by the BFI National Archive.

The trailer is a fantastic time machine featuring Prince Charles at different points of his friendship with the daredevil. The heir is light-hearted as he laughs and smiles through memories of their friendship.

The adventurous doc will be available on digital and on-demand starting August 30th, 2022, and also features superstar Bear Grylls and explorer Anton Bowring to name a few.