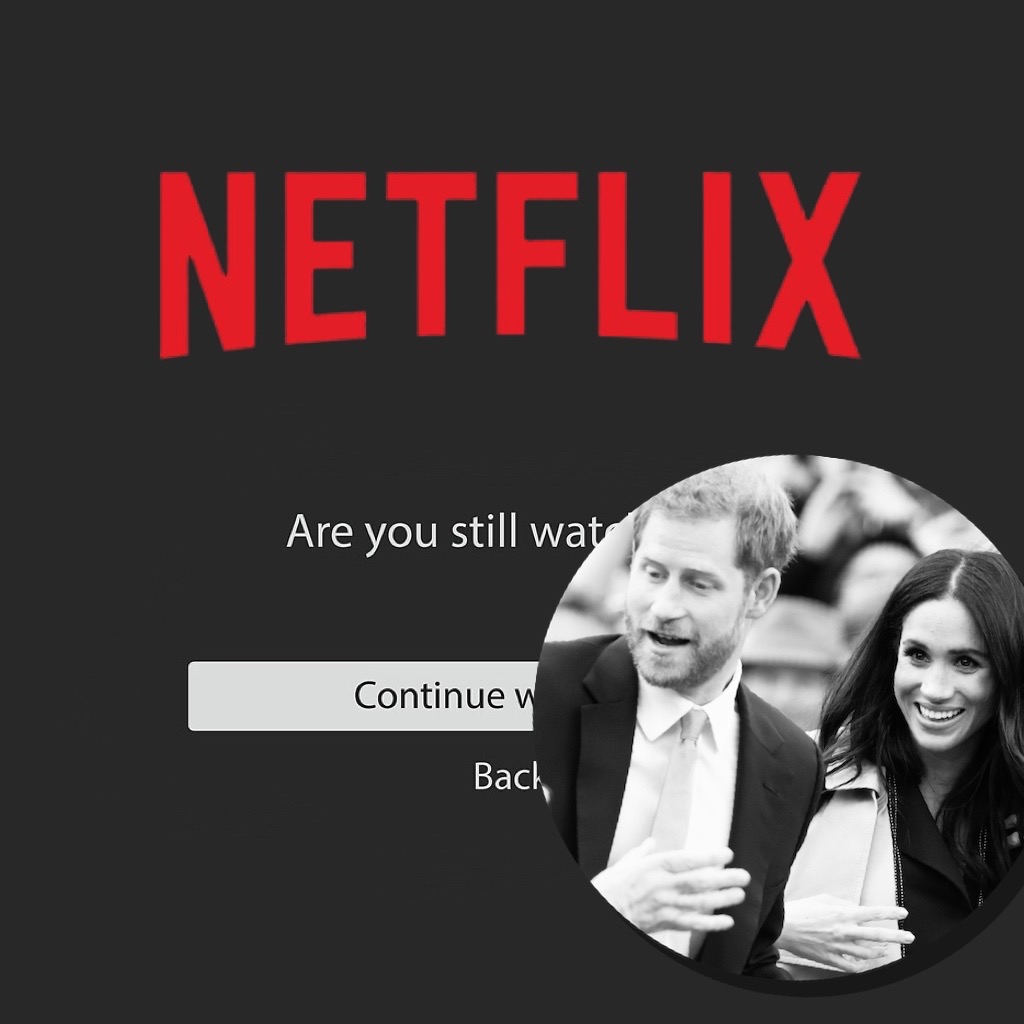 Netflix says that the Sussexes are “committed to highlighting diverse voices in front of and behind the camera.”

“Through our work with diverse communities and their environments, to shining a light on people and causes around the world, our focus will be on creating content that informs but also gives hope,” Prince Harry and Meghan said in a statement. “We are pleased to work with Ted [Sarandos] and the team at Netflix whose unprecedented reach will help us share impactful content that unlocks action.”

Experts say that this deal mirrors Netflix’s relationship with Former President Barack Obama and his wife, Michelle… who the Duke and Duchess share a speaking agency with.

The Duke of Duchess of Sussex might appear on camera as themselves but sources close to Meghan say that she does not plan to pursue acting in the future.

ITV reports that the deal is worth $75M.