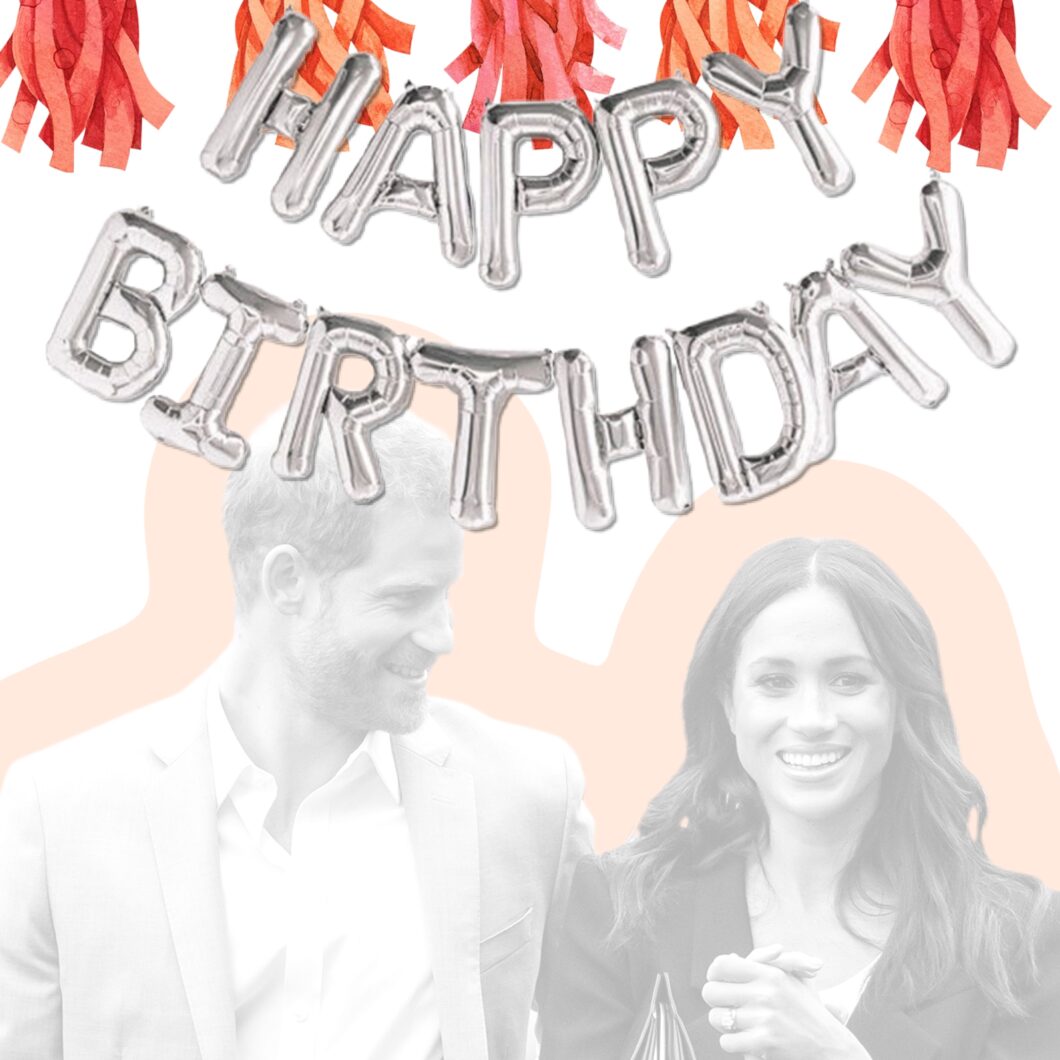 #InspiredByMeghan is a social media campaign created by the #SussexSquad supporting African women “to learn & lead” through CAMFED. The online fundraiser generates opportunities for higher education scholarships through donations from all over the world. “We have created a model that radically improves girls’ prospects of becoming independent, influential women,” says their website.

Energized by #SussexSquad’s generosity, CAMFED announced that Harry and Meghan matched the amount raised by fans to celebrate Prince Harry’s 36th birthday. To date, including Prince Harry and Meghan’s donation, fans have raised $259,926 for the charity. CAMFED says that’s enough to support 113 young African women through a whole year of technical and vocational training.

“Lack of access to education is the single most important barrier to gender equality… A girl who is educated becomes a woman who is influential,” says the Duchess of Sussex.

CAMFED shared a message to #SussexSquad from Harry and Meghan via Twitter, “No better way to celebrate what really matters. Thank you to everyone who donated!” they used the hashtag #TogetherWeCan and included a link to the campaign.