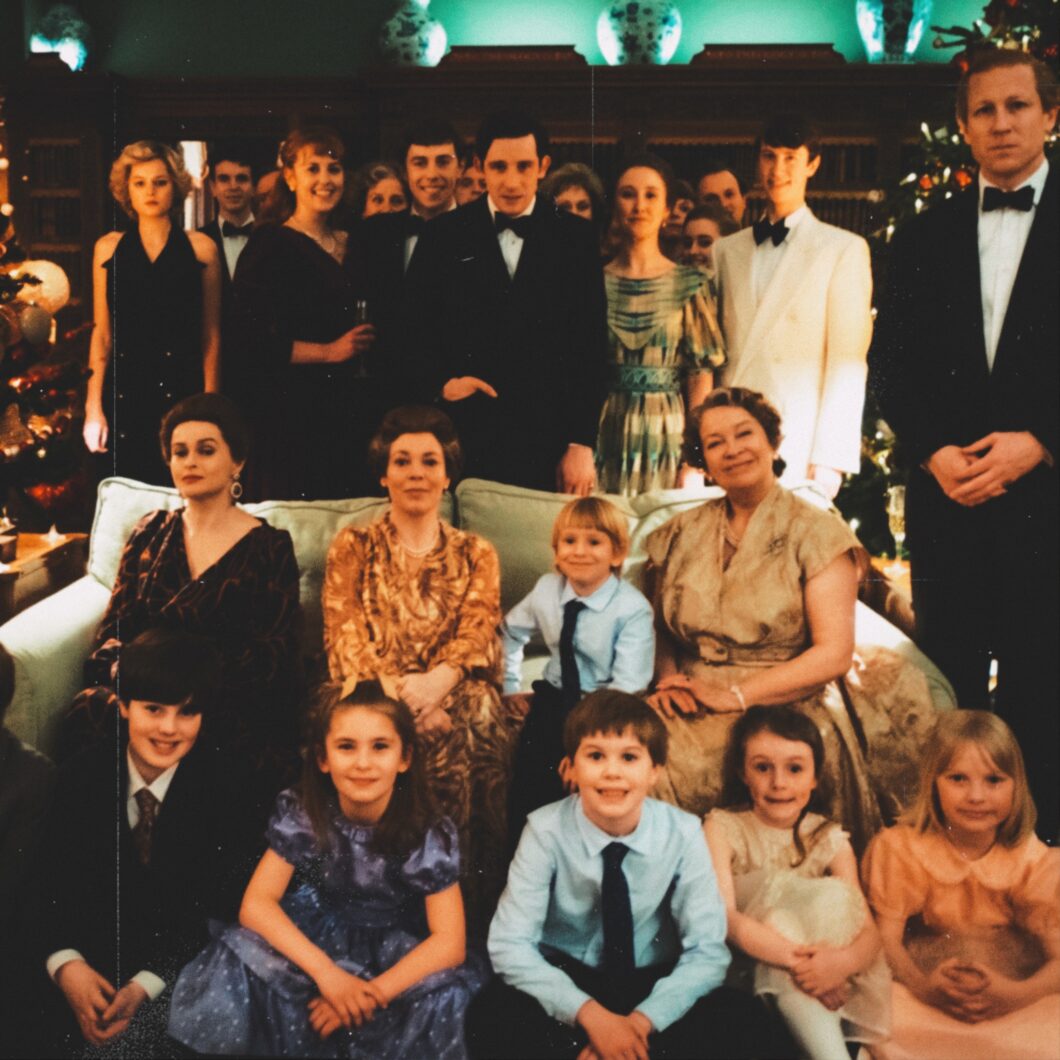 Netflix has officially responded and the answer is no way. They have “no plans” to add a slate at the beginning of The Crown to inform viewers that although based on truth, the dialog is fiction.

The request originally came from…

1. Culture Secretary Oliver Dowden – Dowden told The Daily Mail that “a generation of viewers who did not live through these events may mistake fiction for fact.” He started the campaign for Netflix to add a “fiction disclaimer.”

3. Anonymous Friend(s) of Prince Charles – told The Daily Mail, “It is quite sinister the way that Morgan is clearly using light entertainment to drive a very overt republican agenda and people just don’t see it.” They continue, “They have been lured in over the first few series until they can’t see how they are being manipulated. It is highly sophisticated propaganda.”

4. Earl Spencer (Historian/Princess Diana’s brother) – told ITV, “It would help The Crown an enormous amount if at the beginning of each episode it stated that, ‘This isn’t true but is based around some real events’. Because then everyone would understand it’s drama for drama’s sake.”

He also talked to Alan Titchmarsh about the topic, “Actually, The Crown asked if they could film at Althorp and I said obviously not. The worry for me is that people see a program like that, and they forget that it is fiction,” he stressed.

“They assume, especially foreigners, I find Americans tell me they have watched The Crown as if they have taken a history lesson. Well, they haven’t.” The Earl understands that it’s a unique situation. “It is very hard. There is a lot of conjecture and a lot of invention, isn’t there? You can hang it on fact but the bits in between are not fact,” Spencer told Titchmarsh. (Maybe he’s not technically mad but he’s certainly not endorsing it.)

5. David Bowes-Lyon (Cousin to Queen Elizabeth II) – told The Daily Telegraph, Season 4 Episode 7: The Hereditary Principle about the cousins with learning difficulties was “complete fantasy” and he claims he’d spoken to Princess Margaret about Nerissa and Katherine on several occasions. “She knew who they were in every respect,” he told the Telegraph. “It is completely wrong to say they were forgotten and certified as lunatics.” Additionally, Mr. Bowes-Lyon argues that the two women were not “abandoned” and were visited “frequently” at the Royal Earlswood Hospital.

She even quietly campaigned to get The Crown the drop the storyline. “I wrote to them asking them not to do it, not to use the accident,” Horsley admits. “I suppose members of the royal family have to grin and bear it, but for me it’s a very private tragedy.” Not just for her. She was six months pregnant at the time of the accident with her daughter. “I was horrified when I was told [the episode] was happening and was very concerned about the impact on my daughter,” she says.

7. Blanche d’Alpuget (Widow of Bob Hawke) – d’Alpuget told The Mail on Sunday, “The words put in his mouth are vulgar, crass and somewhat cruel.” She’s referring to the scene where the former prime minster is being interviewed on television about the pending arrival of Prince Charles and Princess Diana. “I also believe the actors themselves must bear some responsibility for what they have said. It seems to be a prostitution of their art. I certainly support the idea of a disclaimer about the historical inaccuracy of The Crown.”

8. Senior Palace Sources – told The Daily Mail, “It’s one thing to make a drama that not even the writer claims is entirely factual, but for Netflix to use its corporate social channels to create and post material that is one-sided at best feels like corporate trolling – it’s pretty sinister.”

10. A(nother) Palace Source – told the Mail on Sunday: “The new series paints the Prince and Duchess (Prince Charles and Camilla) in a very unflattering light but at least at the start of reality shows like The Only Way Is Essex they admit that some scenes have been invented for entertainment. There is no sense of telling carefully nuanced stories—it’s all very two-dimensional. This is trolling with a Hollywood budget. The public shouldn’t be fooled into thinking this is an accurate portrayal of what really happened.”

Helena Bonham Carter is very proud of her work on The Crown but agrees that it has a “moral responsibility” to tell viewers that it is a drama, rather than historical fact.

My personal opinion, as one Twitter user pointed out, is that our generation typically watches tv while surfing the web to determine a shows accuracy. While no one knows the exact conversations that took place behind closed doors, there is plenty of documentation to prove that the general storylines are accurate. People aren’t reacting the way they are because of quotes or dialog, they’re outraged because of the circumstances. It is common knowledge that Princess Diana loved her husband and family. She felt used, unloved, and broken. There is nothing fictional about that.

The royal family, in typical royal fashion, has not officially commented on Season 4 of The Crown.