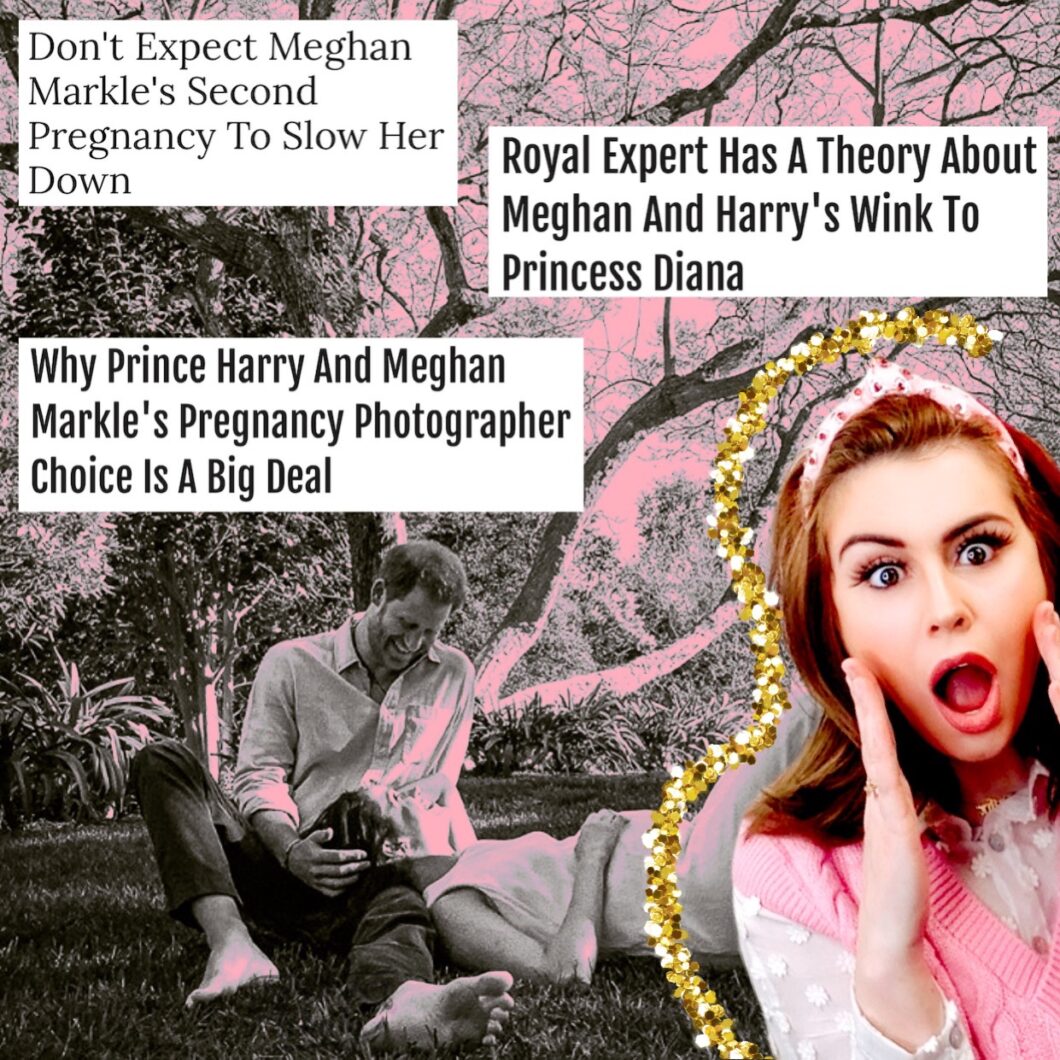 As news of a new royal baby on the horizon flooded the internet on Sunday, I was excited, nervous, curious, but mostly excited! After Meghan’s heartbroken confession in November about the loss of a baby in July, how can you not be happy for the Duke and Duchess of Sussex? This is a great time for them.

They were not content with their lives in the UK so in early 2020, they packed up Frogmore Cottage (and baby Archie) and left for the United States. Since finding a home in Montecito, California, they’ve signed two major media deals. One to produce content for Netflix, the other to host and produce podcasts for Spotify.

While things fell into place professionally, things at home seem to be looking up with the addition of a new baby brother or sister for Archie.

Royal Expert Has A Theory About Meghan And Harry’s Wink To Princess Diana – Princess Diana was crazy about Prince Harry and while he has always been fiercely protective of his memories of her, it feels like Meghan makes him more comfortable and confident in expressing himself about his late mother. “If the baby is a girl, expect them to name her after the Princess of Wales,” Schofield told Nicki Swift.

Don’t Expect Meghan Markle’s Second Pregnancy To Slow Her Down – Hours before the Oprah interview was announced on Monday, I told The List that I expected to see Meghan Markle participate in “highly vetted media appearances.” Thanks Oprah!

Special thank you to Nicki Swift and The List for including me in their royal commentary. I hope you enjoyed it! Until next time.