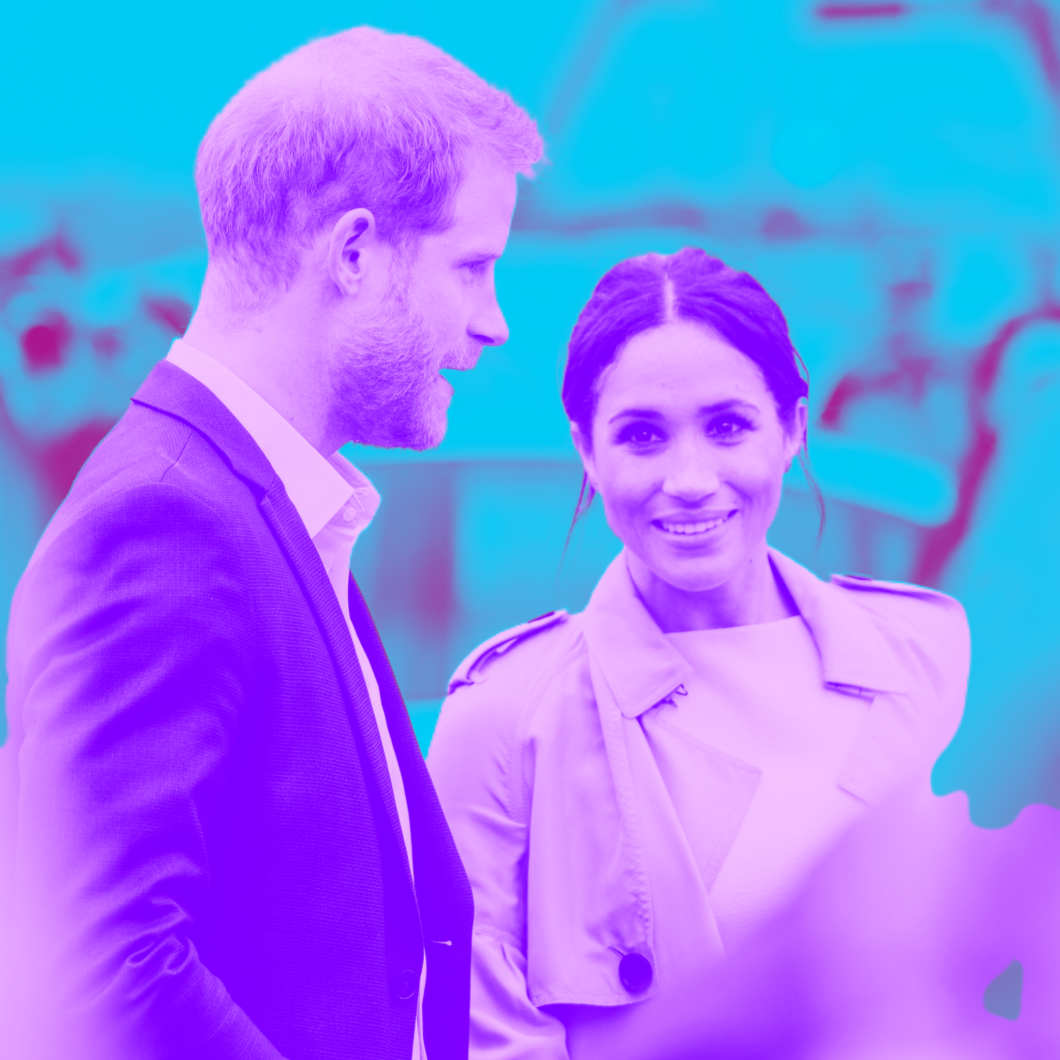 It’s not because we don’t like them… we love them! We literally cleared out Windsor Castle of all of their Harry and Meghan merch. We have stamps, tin tea boxes, and paper masks flooding our tiny LA-based apartment. In fact, this website was almost named “Surviving Megxit.” My fiancé PROPOSED to me where Prince Harry proposed to Meghan Markle. Sans roast chicken. That’s how much I love them.

I am scaling back Prince Harry and Meghan Markle news because despite Prince Harry’s continuous championing for better online behavior and recognizing online abuse – it is Harry and Meghan’s fan base that has harassed me on social media while I’ve tried to be neutral in the “war of the Windsors 2.0.”

Without posting anything controversial and often completely unrelated to Harry and Meghan, I am bombarded by a toxic team of online trolls that just want to wreak havoc on Twitter. Years ago, Amnesty International released a study calling Twitter “a toxic place” and claiming that the social media giant is the “world’s biggest dataset of online abuse targeting women.” I’m here to confirm it.

When I’ve reported the abusive behavior, Twitter usually tells me just to mute or block the person. But that gets exhausting. I don’t want to cringe every time I open the app just because they don’t want to be held accountable for the hate vehicle that they’ve created.

So, while I will continue to watch Harry and Meghan… and cheer them on (I really think if we would all leave them alone, they would find their place in the world.) I’m not going to post about them as often, because I don’t like the feedback I receive from their online base. (Which has been accused of being bots.)

In the meantime, remember that Prince Harry and Meghan Markle both come from broken homes. Harry especially has experienced severe trauma in his life. Comparison is the thief of joy and the majority of the hateful headlines and bitterness is a direct result of US comparing Harry and Meghan to other members of the royal family.

I know that we like to hold the BRF to higher standards but I believe when it comes to Harry and Meghan, we should show much more empathy. They are not perfect. They both have baggage… but they’ve expressed a desire to live a life of service and if that is true then we should applaud them.

If you would like to join the Archewell Foundation in supporting Genesis Women’s Shelter & Support in Dallas, Texas you can do so here…