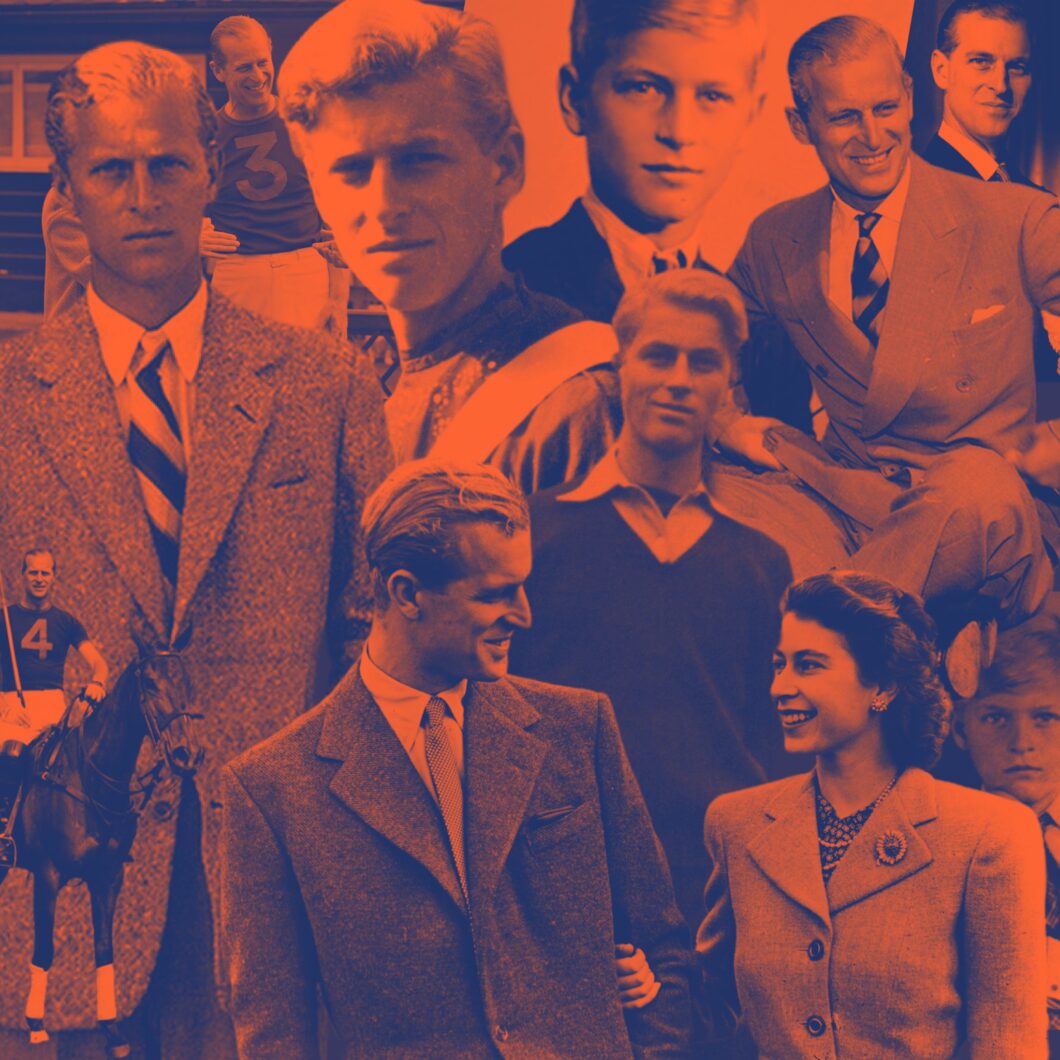 Prince Charles and Camilla, Duchess of Cornwall, visited a pop-up vaccine clinic on Tuesday where he told reporters that he was “thrilled” that his father, Prince Philip, was finally home from the hospital. The Duke of Edinburgh is said to be “in good spirits” since reuniting with his sweetheart, Queen Elizabeth.

On February 16, 2021 reporters were told that the Duke had “an infection” but concern increased dramatically in March when he was transferred to St. Bartholomew’s hospital to address a pre-exisiting heart condition.

On March 4th, Ingrid Seward told Sky News that there was a long road to recovery… “He had an operation on his heart. He’s going to need time to recover,” said the royals expert and author. “They’re not going to let him out of hospital until he’s strong enough to fight any potential problem that he might have. He’s got to be strong before they will let him out,” Seward reiterated.

In a statement from Buckingham Palace on Tuesday, they say Prince Philip was discharged “following treatment for an infection and a successful procedure for a pre-existing condition.”

“His Royal Highness wishes to thank all the medical staff who looked after him… and everyone who has sent their good wishes,” says the release.

After over a month in hospitals, Prince Philip is grateful to be home. He will likely have a lot of say about that Prince Harry and Meghan Markle interview. He is said to be a key counselor to Prince Charles when it comes to Megxit.

We wish the Duke of Edinburgh a speedy recovery as we approach his 100th birthday!