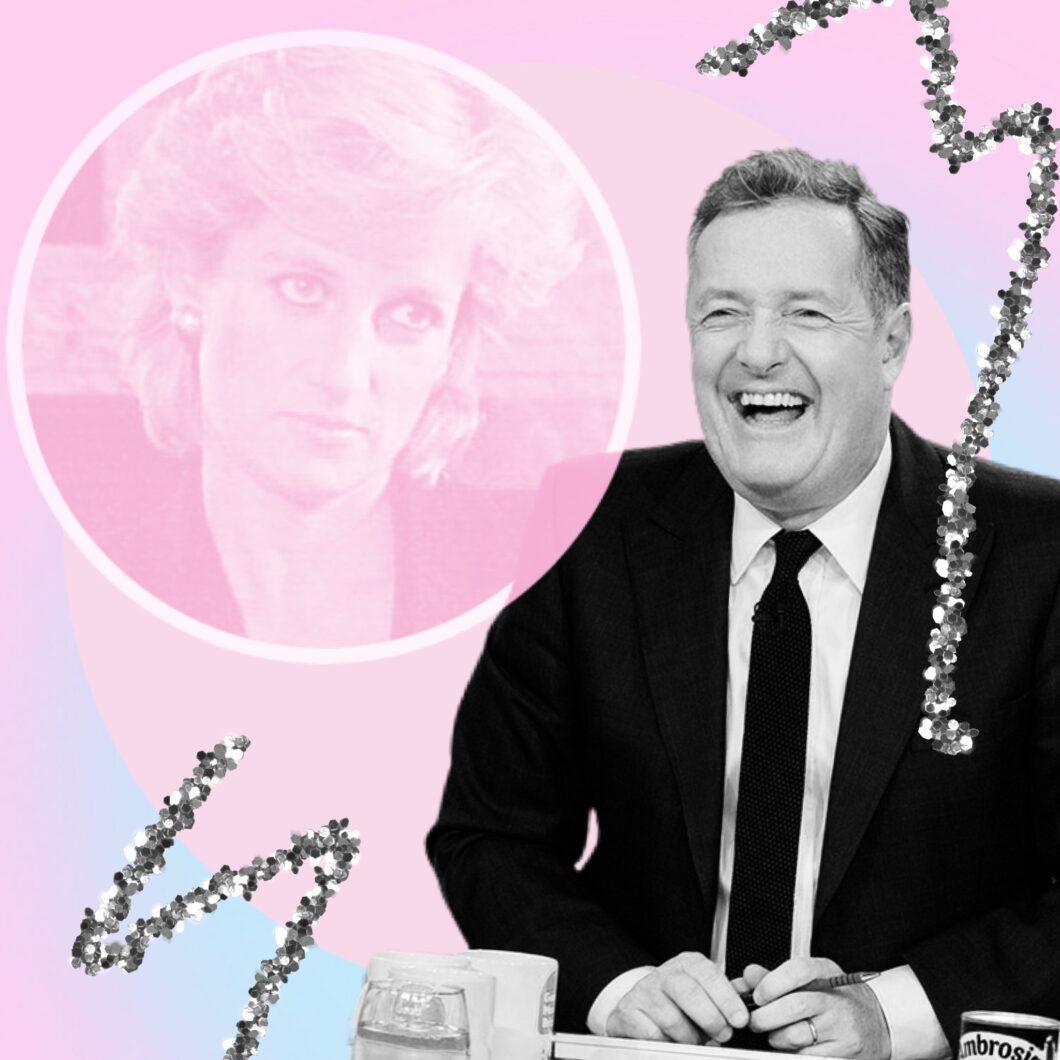 Over the weekend, Piers Morgan opened up about his Kensington Palace lunch with Princess Diana and Prince William. Reacting to the BBC Panorama headlines, Piers persists that the Princess had no regrets about opening up to Martin Bashir.

He writes in the Daily Mail, “In May 1996, six months after the interview aired, Diana invited me for a private lunch at Kensington Palace with her and 13-year-old Prince William. ‘Do you regret doing Panorama?’ I asked. ‘No,’ she replied, emphatically.”

According to Piers, Diana was at peace with her interview, telling the journalist “I have no regrets. I wanted to do it, to put my side over. There has been so much rubbish said and written that it was time people knew the truth. But I won’t do it again. Once is enough. I have done what I set out to do.”

Piers then turned his attention to Prince William. The heir to the throne has been notoriously unimpressed with most if not all media since an early age, once telling Princess Diana on the way to primary school, “I don’t like ‘tographers.”

Describing Prince William as “staring unhappily down at his plate,” Piers asked the teenager, “Did you think it was a good idea, William?” Wills reluctantly replied, “I’d rather not say…” Which told Piers all he needed to know.

“His opinion was clearly very different to his mother’s.”

While Princess Diana did tell Mr. Morgan that she did not regret the decision to speak to Martin Bashir, it is believed that the Princess did not know the great lengths Bashir went to deceive her and manipulate her trust with the creation of fake documents. Diana was very protective of her space and energy and would likely have cut the journalist off had she known that he had lied to her and her brother, Charles Spencer.