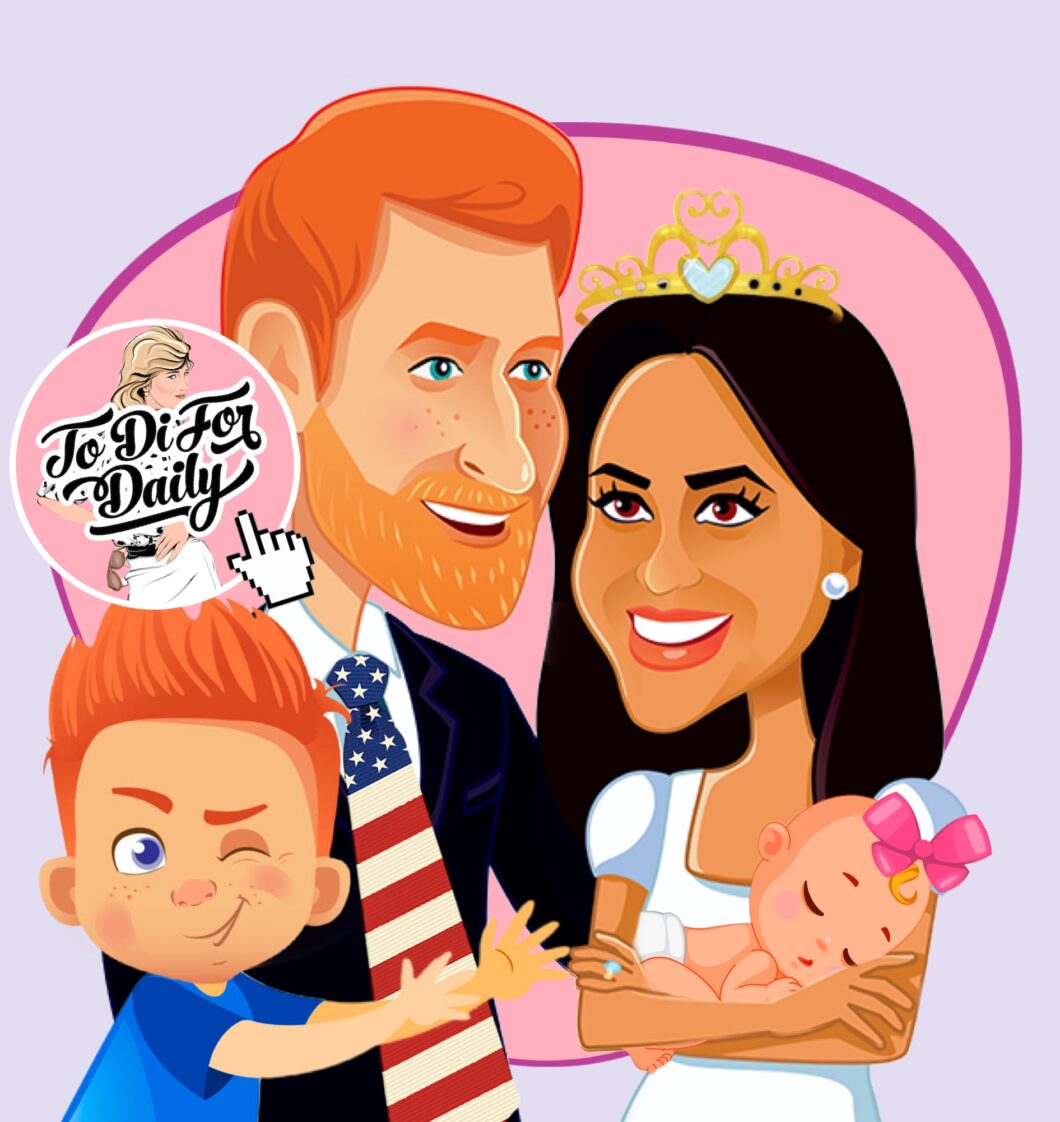 Lili is entitled to a Lady title but the Sussexes likely opted not to use it since they previously declined the use of a title for Archie. Both Archie and Lili will inherit HRH and prince and princess titles once Prince Charles accedes to the throne.

Baby Lili was born on Friday, June 4th, at 11:40 am in a hospital in Santa Barbara, California. The official announcement was made via their website, Archewell.com.

“It is with great joy that Prince Harry and Meghan, The Duke and Duchess of Sussex, welcome their daughter, Lilibet “Lili” Diana Mountbatten-Windsor, to the world. Lili was born on Friday, June 4 at 11:40 a.m. in the trusted care of the doctors and staff at Santa Barbara Cottage Hospital in Santa Barbara, CA.

She weighed 7 lbs 11 oz. Both mother and child are healthy and well, and settling in at home.

Lili is named after her great-grandmother, Her Majesty The Queen, whose family nickname is Lilibet. Her middle name, Diana, was chosen to honor her beloved late grandmother, The Princess of Wales.

This is the second child for the couple, who also have a two-year-old son named Archie Harrison Mountbatten-Windsor. The Duke and Duchess thank you for your warm wishes and prayers as they enjoy this special time as a family.”

Harry and Meghan added, “On June 4th, we were blessed with the arrival of our daughter, Lili. She is more than we could have ever imagined, and we remain grateful for the love and prayers we’ve felt from across the globe. Thank you for your continued kindness and support during this very special time for our family.”

In lieu of gifts, the Sussexes ask that you familiarize yourself with some female-oriented charities that are important to them including Girls Inc., Harvest Home, CAMFED or Myna Mahila Foundation.

Congratulations to the beautiful family!