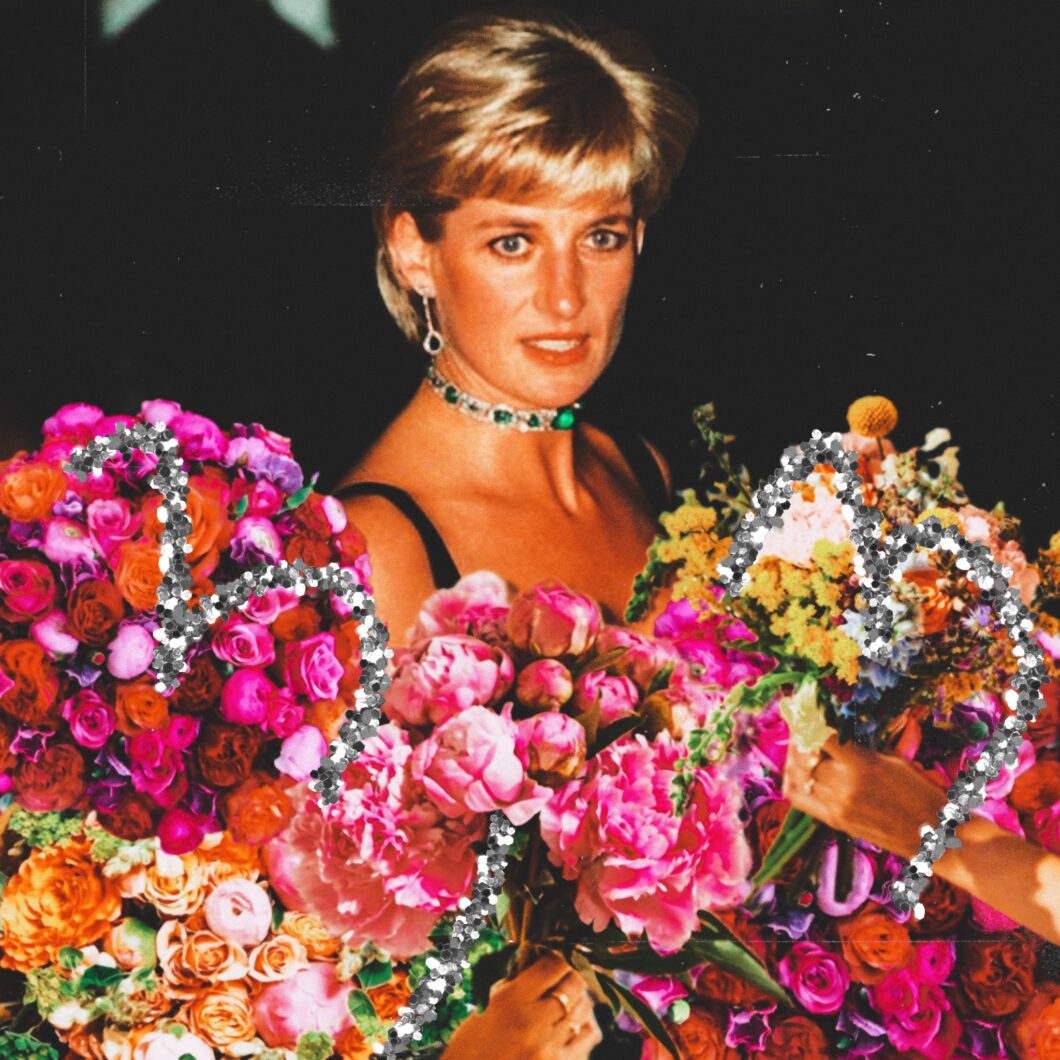 Richard Kay from The Daily Mail is remembering his friend, Diana, Princess of Wales, on what would have been her 60th birthday.

The two spoke on the morning of July 1st, 1997. She had several suitors fighting for her affection around her 36th birthday. One was a little real estate mogul named Donald Trump. Another was an aviation tycoon named Teddy Forstmann – who also happened to have political aspirations. Kay says Forstmann sent the princess flowers once a week for three years! Then there was David Tang, a Hong Kong businessman. Not to mention Gulu Lalvani. Don’t forget Dr. Hasnat Khan. Princess Diana was in her prime. This truly was a happy birthday.

Kensington Palace staff stopped counting the floral bouquets shortly after 70. They would count over 300 birthday cards and letters sent from all over the world! Including one from Fergie, who Diana was not speaking to at the time. (Kay says Diana was almost ready to call a truce.)

Diana was flying high PR-wise. A year out from her divorce, she had recently made a splash in New York City by auctioning off some of her most iconic dresses for charity. She was a highly sought-after component for charities all over the globe so it was appropriate for the philanthropic princess to spend her birthday/evening as the special guest of the Tate Gallery. Rubbing shoulders with Steve Martin and Bowie babe, Iman. All for a good cause.

She looked incredible in a long, glittery Jacques Azagury dress, and her classic 90s choker. Diana would later tell Kay that she was pleasantly surprised to see her brother, Earl Spencer, at the event. As the night ended, she picked up the phone to give Richard yet another birthday recap. Having no idea that this was to be her last.