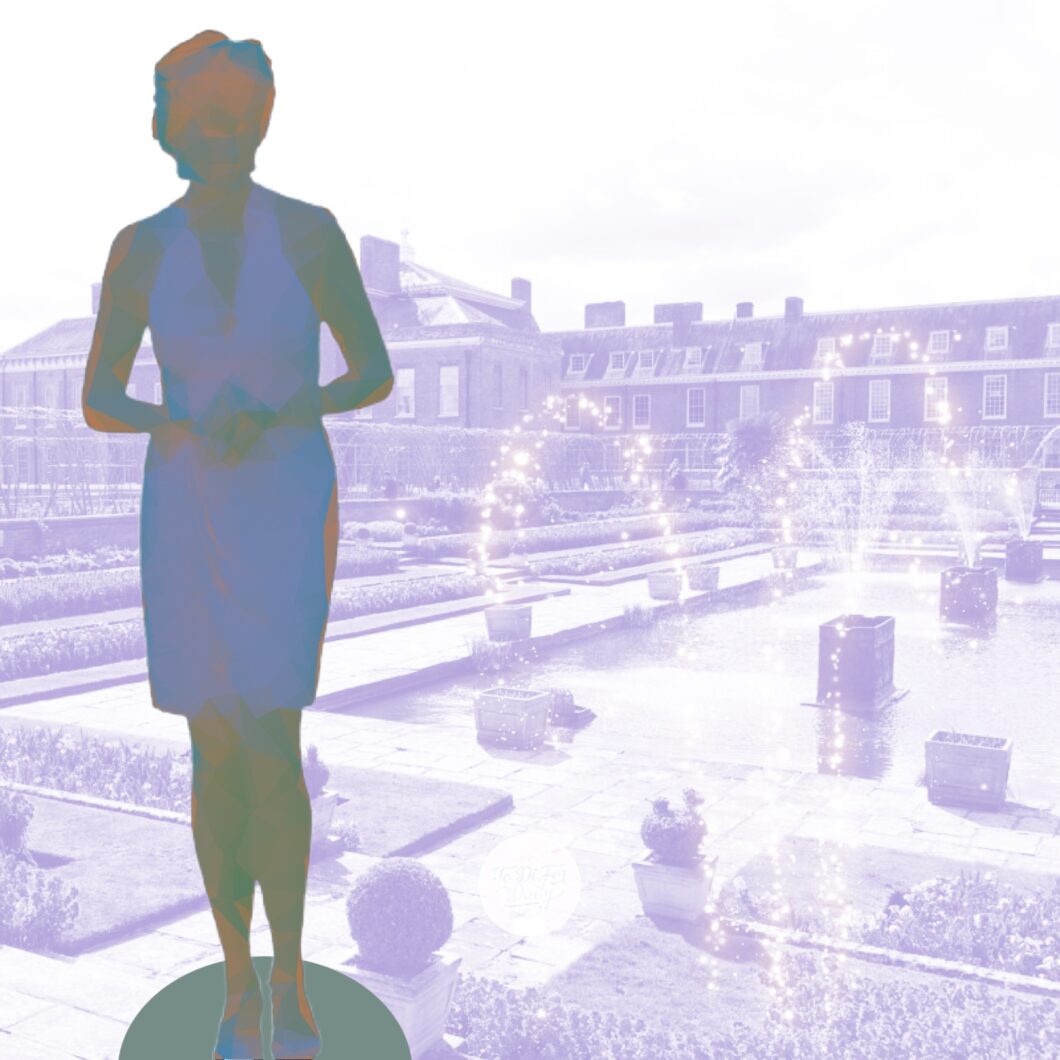 I’m heir to call a truce. If you follow me on social media, you might know that I am a pretty active royal commentator. I’ve recently seen how my words can be redistributed across the world within a matter of hours. London, Canada, Australia, South Africa. So, I’m keeping my mouth shut about this Robert Lacey stuff until after the Princess Diana statue unveiling. With the eyes of the world on them, Prince William and Prince Harry will reunite at Diana’s statue unveiling on what would have been her 60th birthday… and I’m not here to stir the pot.

Love or loath the infamous Oprah interview, the candid chat made us privy to something that we should remind ourselves of as we consume the hundreds of clickbait articles published about the royal family on a daily basis… these people are human. These people are hurting.

This should be a time of reflection, admiration, and healing. Instead, royal biographers have decided to dredge up incredibly hurtful accusations before Harry leaves his newborn baby and a wife, that has publicly addressed mental health issues, alone. Not to mention, rumors of rows between siblings rehashed right before the men are to meet face to face in a public setting. I understand that social media has changed the landscape of things and it’s important to be first, but could we have not allowed the princes to experience the process of honoring their mother, together, without throwing gasoline on an open fire?

I can not imagine what it must be like to try to navigate hurt feelings and healing on such a public platform. I am not saying mistakes weren’t made because, after a decade in public relations, I can assure you that there were.

I think as royal watchers, we need to have more compassion and we need to call a truce. We can’t force Prince William and Prince Harry to get along with one another, but we can refuse to consume content written to instigate conflict. We can also honor Princess Diana’s memory leading up to her Kensington Palace event by sharing stories that spark joy.

Yes, she was beautiful, philanthropic, and graceful, but she was also very funny! One of my favorites stories comes from Richard Kay, a journalist that she had befriended. After their bitter divorce, Prince Charles and Princess Diana had become much friendlier towards each other. Prince Charles was in a helicopter on his way back from a royal engagement when he phoned Princess Diana to ask if he could stop by Kensington Palace to use the loo. She obliged. It was a quick in and out and as he exited towards his awaiting entourage, Diana chased after him with a cheeky grin yelling, “Same time next week, Charles?” punctuated by a wink!

I love this story because it’s an example of two people previously at war that found common ground and inevitably loved and laughed together again. I look forward to the day that we see Prince William and Prince Harry loving and laughing together again.

Perhaps that requires a little breathing room for the battling brothers.