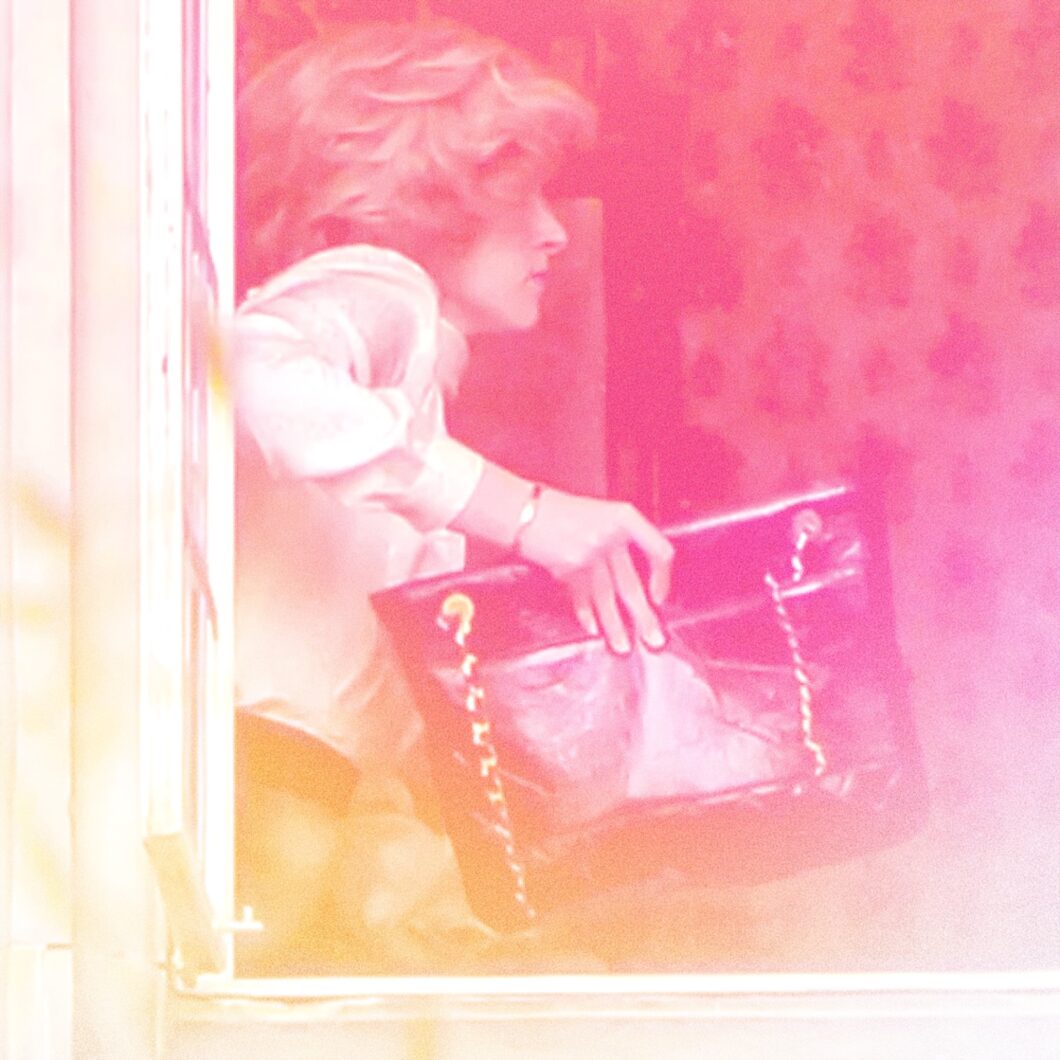 AUDIBLE SQUEAL! It’s coming even sooner than we thought!

Kristen Stewart‘s Spencer is set to premiere at the 2021 Venice Film Festival in September. Spencer is the brainchild of Pablo Larraín and was written by Peaky Blinders creator Steven Knight. “Working on the script has been a pleasure. I think it’s a different perspective on a story that we don’t all know well, but we all feel we now are a part of it,” Steven told Variety. “I just found the whole thing fascinating. To talk to people who knew her [Princess Diana] and to try and get a view of this person… who this person really was… who was an ordinary person in extraordinary situations is the way I think of her.”

“I haven’t been this excited about playing a part, by the way, in so long,” says Kristen Stewart. “Spencer is a dive inside an emotional imagining of who Diana was at a pivotal turning point in her life,” she explains. “It is a physical assertion of the sum of her parts, which starts with her given name: Spencer. It is a harrowing effort for her to return to herself, as Diana strives to hold onto what the name Spencer means to her.”

Physically the movie is set in the ’90s and will explore Princess Diana’s final Christmas holiday with the royal family when she decides her marriage to Prince Charles is irrevocably damaged. The Spencer synopsis reads, “December 1991: The Prince and Princess of Wales’ marriage has long since grown cold. Though rumors of affairs and a divorce abound, peace is ordained for the Christmas festivities at Sandringham Estate. There’s eating and drinking, shooting and hunting. Diana knows the game. This year, things will be a whole lot different.”

Kristen recently told InStyle, “I think there is sort of an unbridled, open, and intimate exchange that she had with the public that was so striking for people that were used to a sort of different face to the royal family. That’s not something I grew up with. I always thought this person was stolen from us and I always had a curiosity about her. Every day that I unfold this story the more emotionally invested I get.” The Twilight star admits, “I remember imagery from the funeral as a really little kid. I remember being really viscerally affected by that.”

The cast features Jack Farthing (Love Wedding Repeat) as Prince Charles, Timothy Spall (Harry Potter fame), Sally Hawkins (The Shape of Water), and Sean Harris (Mission: Impossible). I checked their IMDB pages but their roles have not been disclosed.

Olga Hellsing is set to play Sarah Ferguson, Duchess of York. Olga is a German-based model and actress and according to her Instagram page, a “Russian girl with one big dream.” Spencer is currently her only IMDB credit. Legend has it that Princess Diana and the Duchess of York had schemed to leave their husbands at the same time but Diana chickened out. Both of their divorces were finalized in 1996.

IndieWire suggests that Neon and Topic Studios might follow the film’s Venice premiere with screenings at other major festivals like the Toronto International Film Festival. We can’t wait to see Kristen Stewart in Spencer!