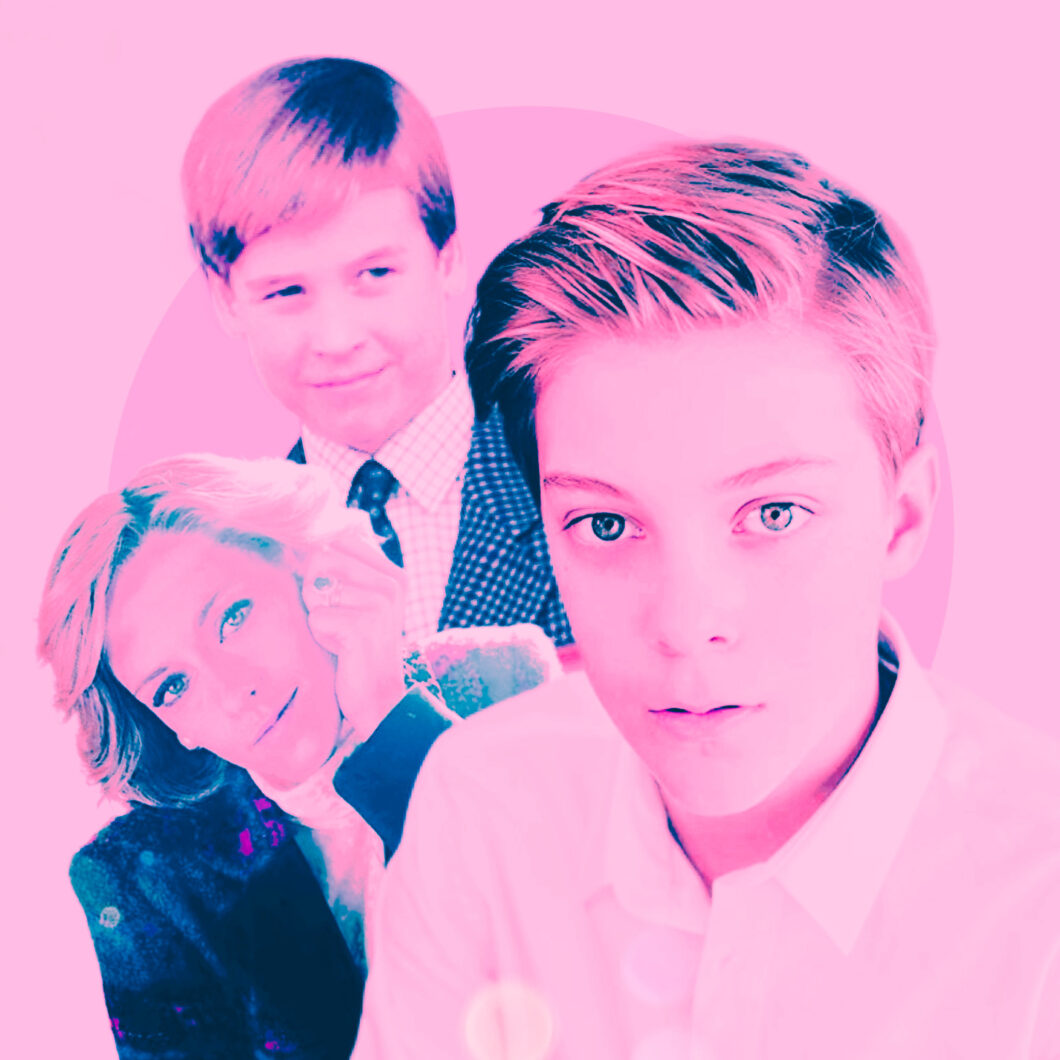 We have some exciting Prince William-ish news. To Di For Daily can’t wait to see Kristen Stewart as Princess Diana in Pablo Larraín’s Spencer this fall! We have documented the movie’s struggle to cast a young Prince William since November of 2020. Today we have an update for you! According to a 2020 tweet, casting associates were, “looking for a boy with a playing age of 9-12yrs to believably play Prince William at 11 years old.”

Due to Brexit, the actor had to have a European passport, “It’s not about travel. It’s common on films that the passport for significant characters needs to match that of the financiers,” explained Amy Hubbard Casting.

We originally shared the tweet and flier on our site but are now happy to introduce you to Jack Nielen! Jack will play young Prince William opposite Kristen Stewart’s Princess Diana!

Jack is an actor and a philanthropist. He’s raised money for an Anaphylaxis Campaign through a Mini Tough Mudder challenge. He’s a Nutella and travel lover, and he’s newer to the ‘gram! We can’t wait to meet Jack’s Prince William.

Spencer was written by Peaky Blinders creator Steven Knight. “Working on the script has been a pleasure. I think it’s a different perspective on a story that we don’t all know well, but we all feel we now are a part of it,” Steven told Variety. “I just found the whole thing fascinating. To talk to people who knew her [Princess Diana] and to try and get a view of this person… who this person really was… who was an ordinary person in extraordinary situations is the way I think of her.”

“I haven’t been this excited about playing a part, by the way, in so long,” says Kristen Stewart. “Spencer is a dive inside an emotional imagining of who Diana was at a pivotal turning point in her life,” explains Kristen. “It is a physical assertion of the sum of her parts, which starts with her given name: Spencer. It is a harrowing effort for her to return to herself, as Diana strives to hold onto what the name Spencer means to her.”

Physically the movie is set in the 90’s and will explore Princess Diana’s final Christmas holiday with the royal family when she decides her marriage to Prince Charles is irrevocably damaged. The Spencer synopsis explains, “December 1991: The Prince and Princess of Wales’ marriage has long since grown cold. Though rumors of affairs and a divorce abound, peace is ordained for the Christmas festivities at Sandringham Estate. There’s eating and drinking, shooting and hunting. Diana knows the game. This year, things will be a whole lot different.”

The cast also features Timothy Spall (Harry Potter fame), Sally Hawkins (The Shape of Water), and Sean Harris (Mission: Impossible). I checked their IMDB pages but their roles have not been disclosed. Timothy Spall definitely gives off some Ken Wharfe (Diana’s Royal Protection Officer) vibes though!

Here is Everything we know about Kristen Stewart as Princess Diana in ‘Spencer’. Ahead of the 25th anniversary of Princess Diana’s death, Spencer is aiming for a fall 2021 release.