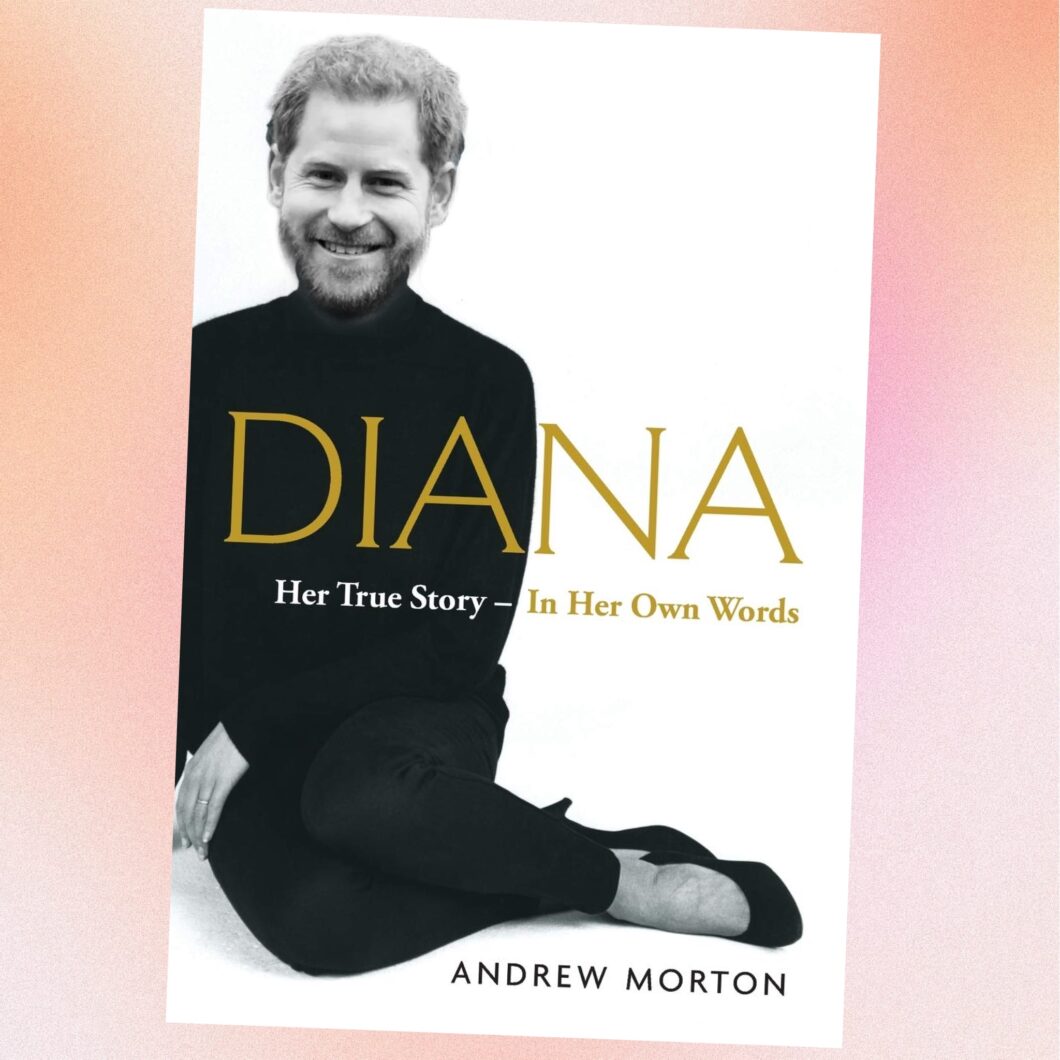 If you thought that The Crown Season 5 would rock the royals towards the end of 2022, think again. According to Page Six, the spare is out for vengeance. Oli Coleman and Sara Nathan are reporting that Prince Harry is writing an explosive memoir about his life in the royal family. I’m shaking in my Prada loafers.

Exclusively seen by Page Six, the book description reads, “In an intimate and heartfelt memoir from one of the most fascinating and influential global figures of our time, Prince Harry will share, for the very first time, the definitive account of the experiences, adventures, losses, and life lessons that have helped shape him.”

Prince Harry and ghostwriter J. R. Moehringer have been writing the book for Penguin Random House for over a year! Their sources report that the first draft is almost complete despite an August deadline being pushed back to October. (I just visualized that UberEats’ push alert when your food arrives before schedule, “IT’S EARLY! Don’t forget to rate and tip.”)

J. R. Moehringer is a Pulitzer-winning New York Times and Los Angeles Times alum. Moehringer published The Tender Bar in 2005. The memoir revolves around his fondness for a local bar called Publicans which he considered “a sanctuary away from his chaotic family life.” Chaotic family? Sounds familiar. The Tender Bar is currently being made into a movie by… George Clooney. You know what they say, the entertainment business is all about WHO YOU KNOW. (Even if you didn’t technically know them when they attended your wedding.)

Tennis star Andre Agassi was apparently such a huge fan that he asked Moehringer to help him with his own book, Open: An Autobiography. This lead to 2016’s Shoe Dog with Nike’s Phil Knight. Without a doubt, a very impressive resume for Mr. Moehringer.

Additional details from Page Six reveal that the book will cover Harry’s “lifetime in the public eye from childhood to the present day, including his dedication to service, the military duty that twice took him to the frontlines of Afghanistan, and the joy he has found in being a husband and father.” The publication will deliver “an honest and captivating personal portrait.”

With Harry reportedly donating the proceeds to charity, this seems like a public relations strategy to control the narrative and give the prince a voice that he’s probably felt that he lacked over the years. If he focuses on leadership and how to change the world through positive actions, this book could open up a lot of professional opportunities for him in the states. If the book is royal family gossip, I truly believe that it sets him back.

Page Six reports, “Insiders are already discussing how much he’ll go in detail about his family after a huge fallout with William and accusing William and Charles of being trapped in their roles on the bombshell Oprah interview,” a source told Page Six, “He last saw William a few weeks ago at Diana statue unveiling where, despite sharing a laugh with William, he jumped on a plane that afternoon to go home.”

Based on Prince Harry’s eagerness to return home to honor his late-grandfather and Mother, I don’t think that the Duke of Sussex would reveal anything so extreme that it would put his position in the family in jeopardy. There is obviously a piece of him that still wants to be there and still wants to associate with his family.

Of course, we don’t have to remind you that a royal memoir is straight out of the Princess Diana playbook. Diana secretly co-authored Andrew Morton‘s Diana: Her True Story in 1992. It wasn’t until after her death that it was revealed that the princess stealthy exchanged audio and written revisions with the author through a close friend.

The release date for Prince Harry’s book is scheduled for late 2022.