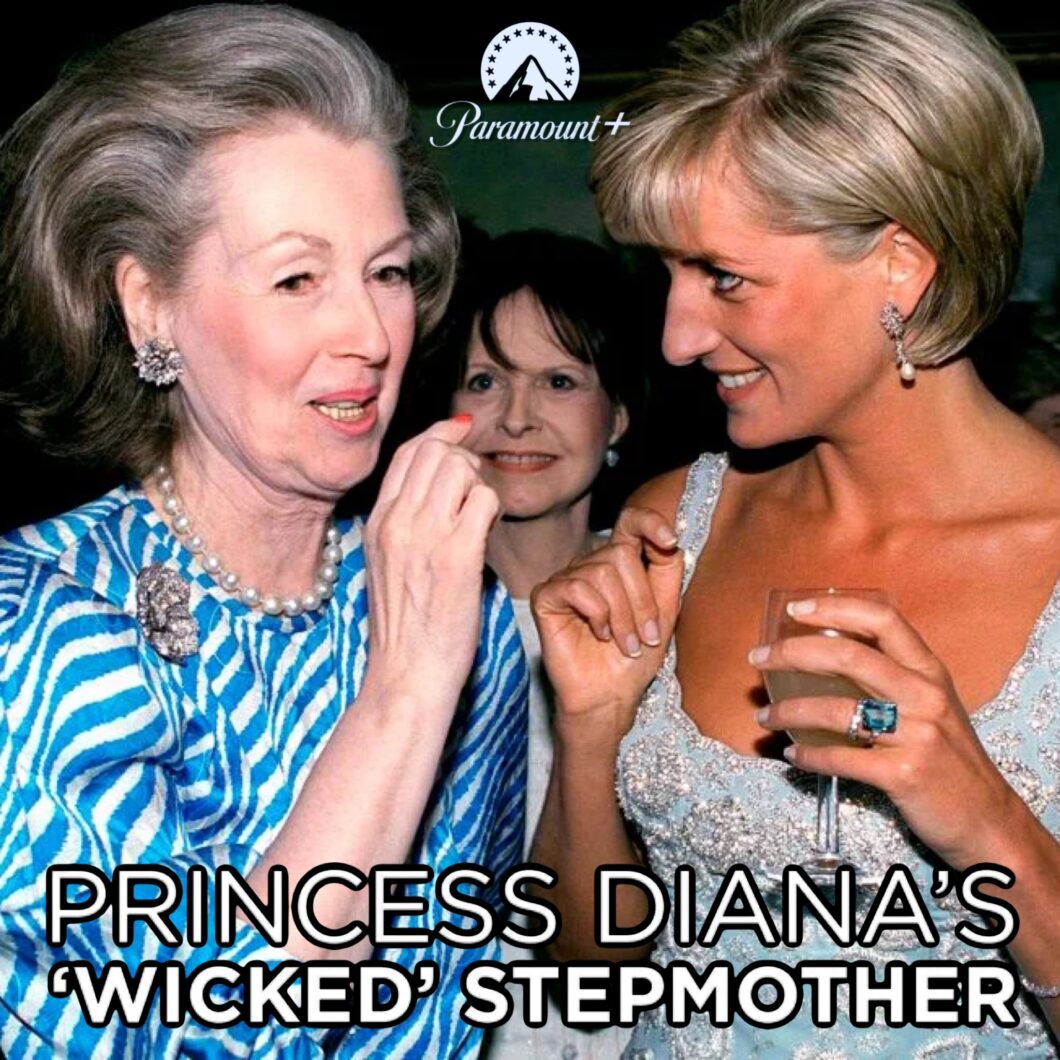 Paramount+ is a relatively new streaming service that is home to VIACOM CBS content. You can stream new movies, last night’s episode of 60 Minutes, or my personal favorite, documentaries from the Smithsonian Channel.

The Smithsonian Channel offers a handful of royal-themed content on the Paramount+ app. Here is a list of some of my favorites…

1. Princess Diana’s ‘Wicked’ Stepmother is nefariously mistitled. The documentary explores the relationship between Lady Diana Spencer and Countess Raine Spencer, her stepmother. While their tumultuous relationship did begin during Diana’s terrible teens, they inevitably grew very close. Close enough that I suspect that the two even loved one another! The program explains what was considered some of Raine’s character flaws or missteps but truly, Raine Spencer seemed to be very savvy and kind-hearted. I do believe that she loved Princess Diana’s father. This is a great documentary with major gossip! One story includes Diana pushing Raine down a flight of stairs! How Real Housewives of Althorp can you get?!

2. Diana and the Paparazzi is an incredibly insightful discussion about the relationship between Princess Diana and tabloid photographers. Described as a multi-million dollar industry, members of the paparazzi admit to watching Diana around the clock. Talking heads also reveal that Princess Diana was the first celebrity that realized how to manipulate the media and control the narrative in her ongoing PR war with her ex-husband. Friends say that Diana felt that the paparazzi’s attention was “daunting.” One friend claims that Diana orchestrated the initial photos of her kissing Dodi Fayed to make Dr. Hasnat Khan jealous. Diana and the Paparazzi is a must-see!

3. Diana: The Day We Said Goodbye is a beautiful portrait of the People’s Princess and reaction to her passing. From former acquaintances to complete strangers, Diana’s death shook people to their core. The film dissects the formal protocol and mistakes made by royal family members just days after Diana’s shocking death. See behind the scenes of funeral preparations while broadcasters remember the magnitude of such a historic moment.

1. Private Lives of the Windsors is an absolutely thrilling introduction to Queen Elizabeth II’s father and his siblings. Think pre-The Crown. Some of the same familiar characters though! This docu-series has two available seasons. Historians enthusiastically introduce us to London’s environment at the time and how the royal family maneuvered throughout a tense political shift. If you thought that Prince Edward‘s first act of rebellion was Wallis Simpson… then you must watch Private Lives of the Windsors.

Additional shows include The Coronation, Private Lives of the Monarchs, Million Dollar American Princesses, and more! You can stream all of the above-mentioned titles on the Paramount+ app, search Smithsonian Channel.