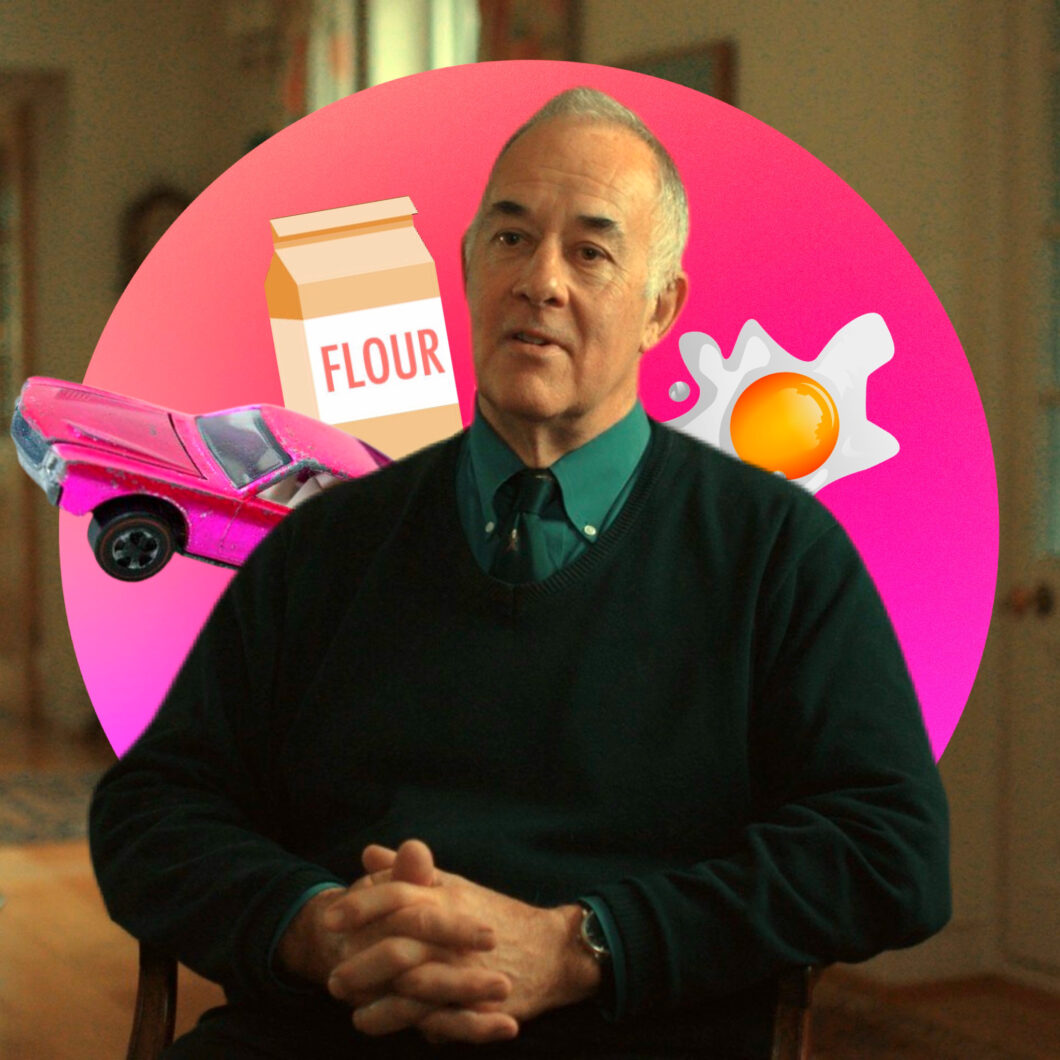 Peacock’s new Princess DIANA documentary is streaming now! Get an in-depth look at the world’s favorite princess and the queen of our hearts. The film features unseen photos, videos, and interviews from friends and family, some that have never ever spoken before! While DIANA does explore the roller coaster that was Princess Diana’s life, there are some lighter moments.

Lady Diana Spencer was especially close to Dr. James Colthurst. You might remember him as the friend that helped her coordinate her secret autobiography with author Andrew Morton. Dr. Colthurst knew Lady Diana before she became the Princess of Wales and gave the audience a glimpse of her cheekier side!

“She was excited about getting her first car, which was a Honda Civic,” Dr. Colthurst tells the filmmakers. “I went along with my flatmate to put some oversized L plates on it during the night and also to tie a string of tins underneath the car on a slack piece of string so the moment she got out into the road she was trailing tins,” he explains mischievously. L plates are placed on the outside of vehicles that are being driven by student drivers. Imagine in the states how we see cars on the freeway that say “STUDENT DRIVER” across it.

Dr. Colthurst continues, “That night she rang up for an apparent chat, and said you know, ‘How’s the day been?’ and I said ‘Fine,’ and, ‘How’s your car?’ and she says, “Mine’s fine. How’s yours?'” He laughs.

“I moved to the window to look out, it was dark by then, and under the street light, my car didn’t look quite right. She’d actually egged and floured it. ” SO NAUGHTY.

That wasn’t the only laugh-out-loud moment.

British fashion designer Bruce Oldfield remembers a very glamourous event that he dressed her for. “She came on her own that night, I mean, I was her date, if you’d like,” he explains. She wore a stunning pearl-colored backless dress. “She was very much after a real knock-em-dead kind of dress. It was like a coming-of-age dress.”

While Diana was a guest of honor, Oldfield had to stand up and deliver a speech at the fancy event that featured guests like Joan Collins. “When I did the speech she was pinching my bum! I think it’s hilarious,” Oldfield reveals with a grin.