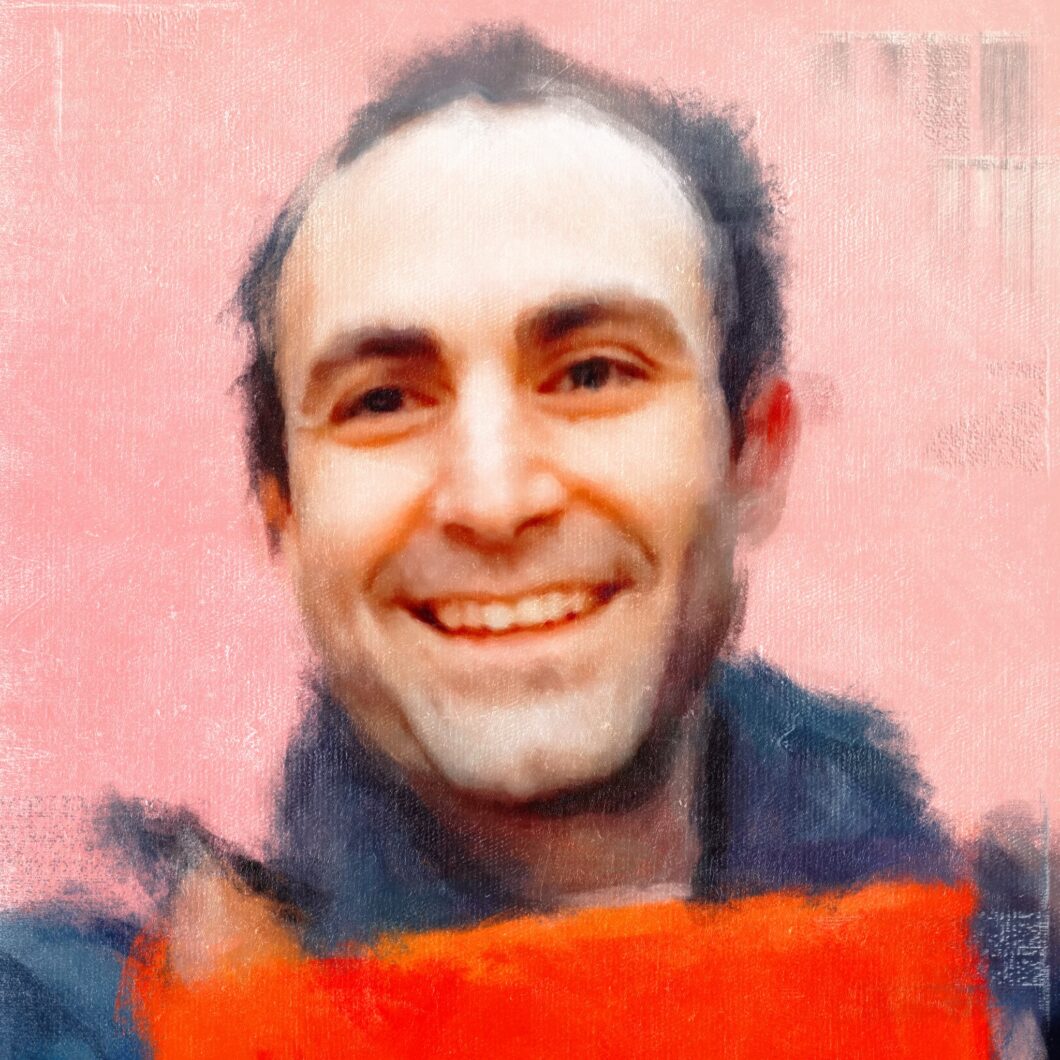 Variety is exclusively reporting that Khalid Abdalla (The Kite Runner) will play Dodi Fayed in The Crown season 5. The article reads, “Award-winning Netflix series ‘The Crown‘ will give viewers a glimpse into the doomed relationship between Diana, Princess of Wales, and Egyptian department store heir Dodi Fayed that ended in their tragic deaths.” Obviously, we expected to see Diana’s death featured in The Crown, but so soon?

The fifth season of the critically acclaimed drama WAS expected to explore the life of the British Royal Family between 1990-1995. Diana started dating Dodi just months before her death in 1997. “Although the producers aren’t giving away any storylines, the casting suggests viewers will get a glimpse into the last months of Diana’s life,” reports Variety.

Elizabeth Debicki is starring opposite Khalid Abdalla as the Princess of Wales. She told ET, “Obviously Princess Diana was a truly profoundly remarkable, unique woman, so it’s nothing but an honor to be asked to play her.” Kudos to the hair and makeup team on Elizabeth’s fab uncanny resemblance to the princess. Not only does Elizabeth look similar, but the two also share the same gentle quality and elegance.

Variety points out that while Elizabeth has plenty of content to work off of to build her character, Khalid will not have the same luck. “Dodi reportedly never gave a single interview during his lifetime.”

In addition to Khalid, Salim Daw (Oslo) has been announced as Dodi’s flamboyant father, Mohamed Al-Fayed.

Dominic West (The Affair) is playing Prince Charles. Of course, Dominic is also an ambassador for Prince Charles’ charity, The Prince’s Trust. According to their website, Dominic’s job as an ambassador is, “vital in helping us tell the story of The Trust to a global audience.” Translation: Dominic represents Prince Charles’ charity initiatives through television and physical appearances. Prince Charles and co. were livid after season 4 of The Crown. The Prince’s team even had to turn off all of their social media comments. Why would someone that is at an arm’s length away from the future monarch jeopardize that relationship by playing him on The Crown? His loss is my personal gain as I love the man. In fact, here are 5 times that Dominic West was hotter than Prince Charles.

Imelda Staunton (Harry Potter) says she has always been a fan of The Crown so imagine her reaction when she got the call to play Queen Elizabeth II! “As an actor, it was a joy to see how both Claire Foy and Olivia Colman brought something special and unique to Peter Morgan’s scripts. I am genuinely honored to be joining such an exceptional creative team and to be taking The Crown to its conclusion,” Imelda said in a press release.

Jonathan Pryce (Tomorrow Never Dies) will be taking on one of my favorite characters, Prince Philip. He clearly understands the weight of taking on such a beloved figure. “I am delighted to be working with Netflix again. The positive experience I had making The Two Popes has given me the confidence to tackle the daunting prospect of portraying Prince Philip. To be doing so with Peter Morgan in the company of Imelda Staunton will be a joy,” said the Oscar-nominated actor.

Lesley Manville (Harlots) is taking over as the wildly celebrated Princess Margaret! According to Lesley, she is good friends with Imelda Staunton and is looking forward to playing siblings.

James Murray (Coronation Street) has been tapped to play Prince Andrew. Prince Andrew will be featured in six episodes in season 5. Expect him to see the Duke of York in episodes one, two, four, six, nine, and ten.

According to IMDB, actress Olivia Williams (The Nevers) is set to take on the role of Camilla Parker! Surprisingly, Camilla is currently only listed to be featured in ONE episode of season 5! An error? We can only assume. If Diana is expected to be the dominant storyline, here are some potential plots…

• In May of 1992, journalist Andrew Morton published Diana: Her True Story. Morton secretly interviewed the Princess for a year before publishing the explosive tell-all. This wreaked absolute havoc on Prince Charles and the palace. It wasn’t until her death that the author revealed her participation.

• After an embarrassing display in South Korea and partially in response to the Morton book, Queen Elizabeth II agreed that Prince Charles and Princess Diana could separate. In December of 1992, Prime Minister John Major announced the official separation of the Prince and Princess of Wales to Parliament.

• In December of 1993, Princess Diana shocked the media world when she announced plans to retire from public life. She cut back on her charity work and made her priority Prince William and Prince Harry. We have seen a photo of the young actors on set via the Daily Mail.

• Fast forward to November 1995, things got ugly! BBC‘s Martin Bashir had been quietly courting Diana behind the scenes, with what we now know were forged documents to create unrest in Diana’s personal life. Trusting Bashir, Diana gave him a secret one-on-one interview that rocked the royals! The Princess admitted to struggling with bulimia, an affair, and called Prince Charles out for his relationship with Camilla. She also questioned Prince Charles’s ability to lead as King.

• Here’s one of my favorite but least discussed chapters in Princess Diana’s life. Her relationship with Dr. Hasnat Khan. The Princess met the heart surgeon in the fall of 1995. This was the beginning of a secret, two-year love affair. I would put Dr. Khan within the top 3 loves of Princess Diana’s life alongside Prince Charles (Don’t @ me) and maybe James Hewitt. Although the doctor never revealed intimate details of their relationship, their relationship was turned into a poorly executed movie in 2013 starring Naomi Watts.

Based on Elizabeth Debicki’s presence in season 6, we did not anticipate Diana’s death until sometime in the final season. Dr. Khan and Diana didn’t break up until two months before her death so we wouldn’t meet Dodi Fayed until closer to 1997.