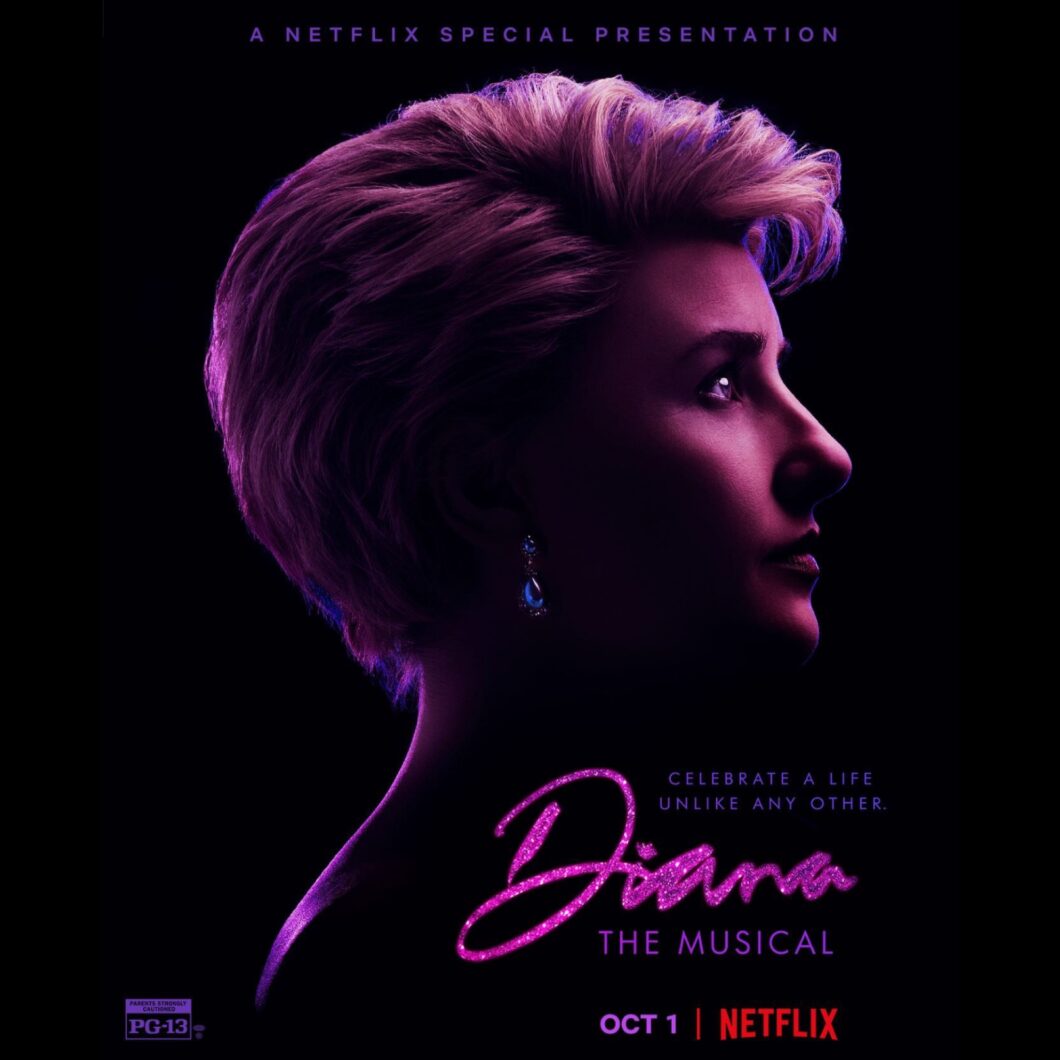 I will share my review tomorrow. In the meantime, here are some of Twitter’s best reactions to Diana: The Musical.

I, too, was surprised to see Camilla so soon and so often.

I thought the Duran Duran dialogue was cute and a fun way to show how out of touch Prince Charles was compared to Princess Diana. @allyobrien addressed it with a simple, “DOOran DOOran”

Princess Diana’s nickname for Camilla was really “The Rottweiler.” 😈

The Twittersphere is here for it.

According to Diana, there was nothing special about Prince Charles’ proposal. @Bayaderra enjoyed that particular scene.

Is this a proposal? What a terrible Proposal! #DianaNetflix

I might be watching but honestly we turned on the Diana Netflix musical and I cannot look away from this glorious train wreck. And I’m sober

Or just an “Oh dear” from THAT Tim Walker.

Stevie Martin was really feeling it though…

I am imploring everyone to offset this grim week by watching the Diana musical on Netflix. Paparazzi are currently dancing around singing “better than a Guinness, better than a wank, snap a few pics it’s money in the bank” and im hoarse with screaming

So far Rachel Leishman has provided my favorite commentary…

Diana: The Musical commits many crimes but this one HURT pic.twitter.com/CzhQn57QAs

Quite frankly, Diana: The Musical should have been announced as the 2021 Superbowl Halftime Show.

There's a song in the Princess Di musical called "The Thrilla in Manila But With Diana and Camilla" which is, I think, the moment my soul fully left my body

Just a few screenshots of Diana: The Musical pic.twitter.com/yP8QnxqUm4

Never forget that Prince Harry is a Netflix employee. Did you watch Diana: The Musical? Tweet me your reaction. @kinseyschofield