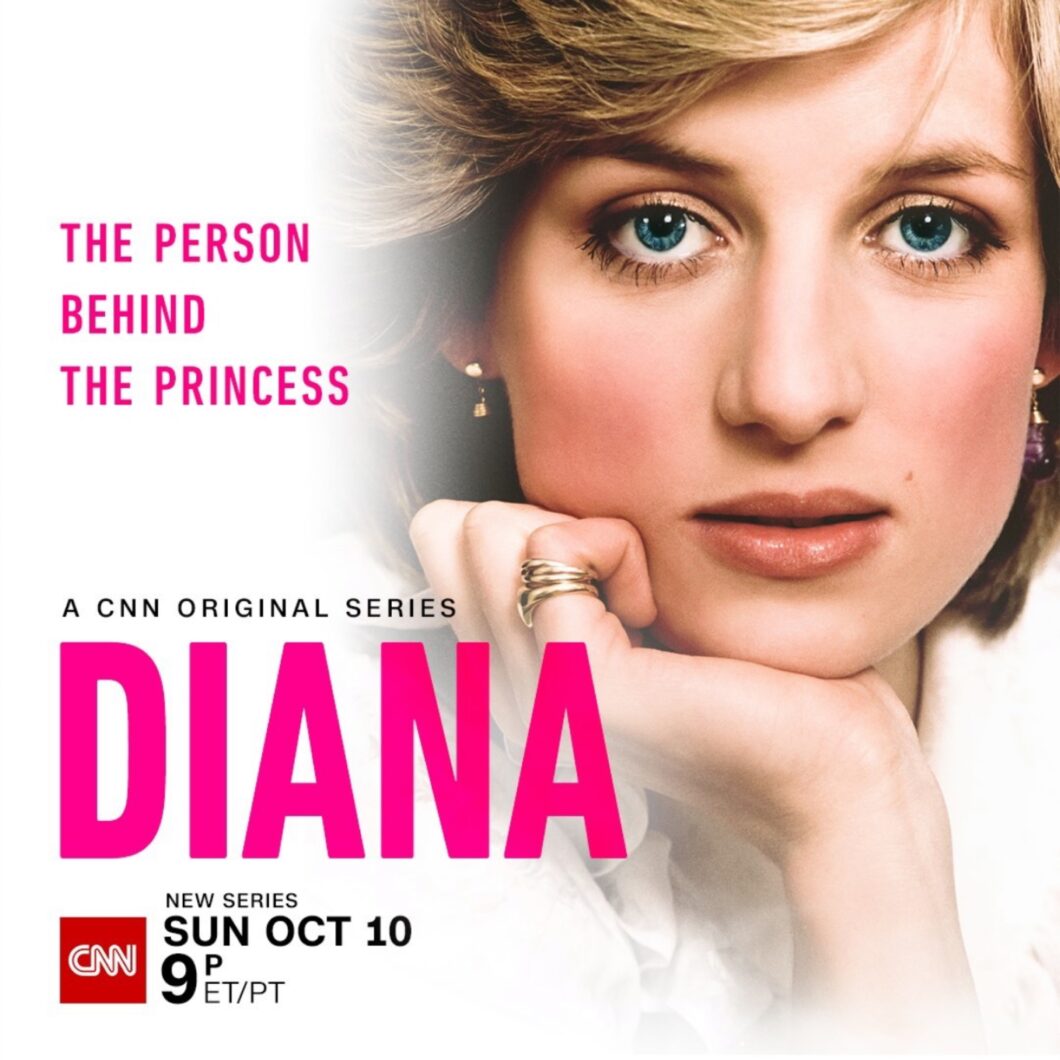 It has been almost 25 years since Princess Diana‘s death shocked the world and yet we continue to be fascinated by the life of the Princess of Wales.

Why is she so universally adored? What elements of her upbringing helped to establish the woman that she became? How can someone that had to combat so much hurt and disappointment blanket the world with love?

While I have my theories, CNN has dedicated an entire docu-series to getting to know the person behind the princess. On Sunday, October 10th, peek behind the curtain of Diana’s private life in the six-part documentary titled DIANA.

In celebration of the CNN original series, CNN sent ToDiForDaily.com a custom Rowing Blazers Warm and Wonderful sweater and it made my heart explode. The sweaters are very high quality, sometimes custom-made to order, and I had only been able to get my hands on a used sweater vest via eBay. I never imagined having my very own, new sweater, so thank you.

Princess Diana’s style was dissected and discussed almost as much as her love life. Needless to say, Diana knew exactly what she was doing when she joined her husband Prince Charles and sister-in-law Sarah Ferguson at a polo match in June of 1983. Her red knit “black sheep sweater” still has people talking almost 40 years later. The princess was quietly telling the world that she felt like an outcast. Will DIANA reveal those internal struggles and her quirky sense of humor? We will have to tune in to CNN on October 10th, 6:00 PM Los Angeles time.

Disclaimer: ToDiForDaily.com received a promotional item in association with the topic of this post… but honestly, we would have totally talked about DIANA anyway. What is your favorite Princess Diana documentary? Tweet me.