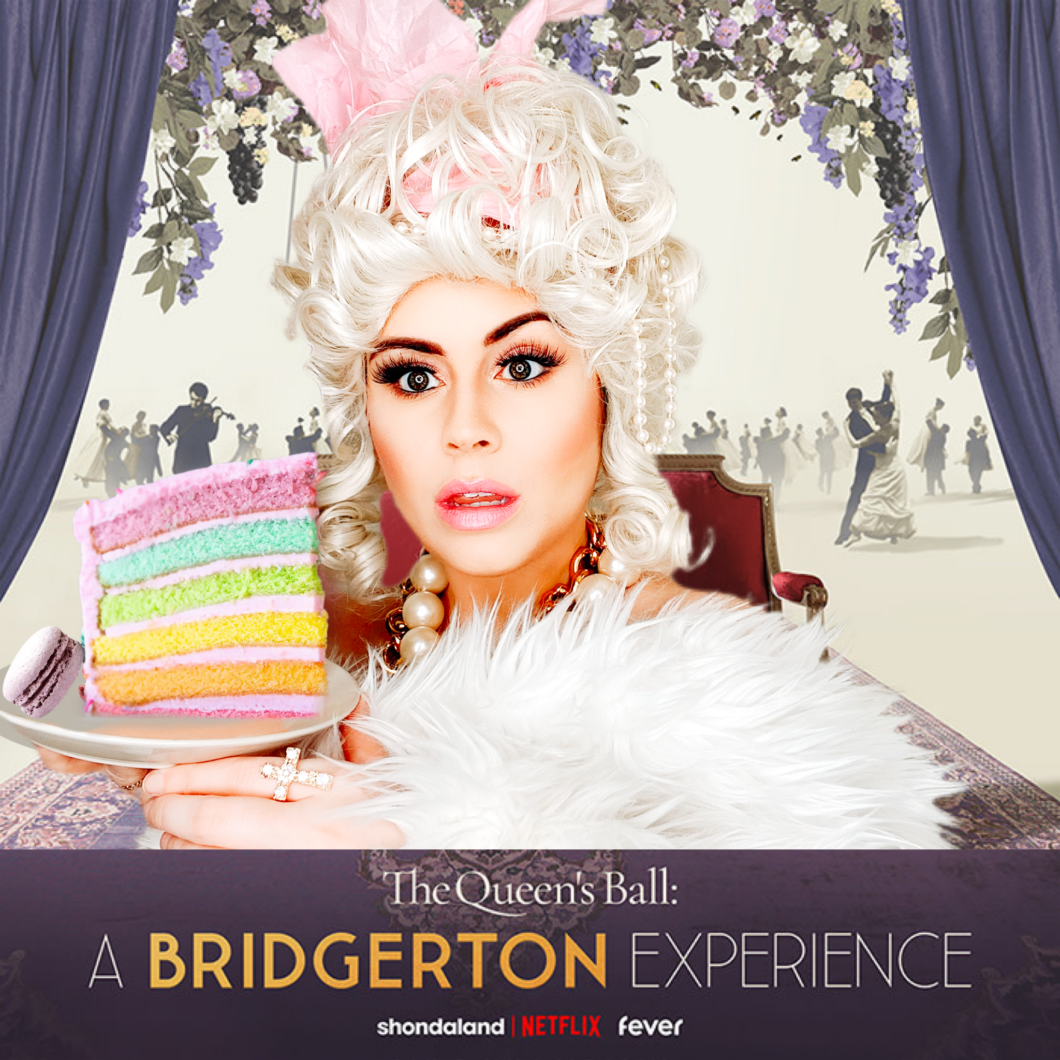 Can you believe that it’s almost 2022? I still haven’t processed 2020. Yet, good news is on the horizon! It’s almost social season!

The New Year is turning out to be a major win for fans of the Netflix series, Bridgerton! Expect season 2 to drop on Wednesday, January 21, 2022! Based on the best-selling book series by Julia Quinn, season 2 will focus on Quinn’s The Viscount Who Loved Me. This means more screen time for Daphne’s brother, Anthony Bridgerton, played by the devilishly handsome Jonathan Bailey. Season 1 ends with Anthony left heartbroken after being rejected by the opera singer but all signs point to love in season 2.

The book is set in 1814 as Regency London gears up for another social season. Anthony Bridgerton is described by Lady Whistledown as an “elusive bachelor who has shown no indication that he plans to marry.” But we know thanks to series creator Chris Van Dusen that Anthony is going to find romance in season 2! “And I think it’s going to be as sweeping and moving and as beautiful as viewers of the first season have come to expect from the show,” he told The Today Show.

That’s right. Lace-up your corsets, pinch your cheeks, and powder your wigs! You get a chance to party with Lady Whistledown and Queen Charlotte! Netflix’s press release reads, “Her Majesty, the Queen, requests your presence as Netflix, Shondaland, and Fever present the social event of the year inspired by Netflix’s hit series from Shondaland.”

The events will be held in Los Angeles, Chicago, Montreal, and Washington, D.C. but is expected to eventually tour around the world! “Guests will be transported to England’s Regency-era London for a live concert by a string quartet playing Bridgerton‘s memorable soundtrack.” It’s like… an actual ball. I die. You can dress up in your best Duchess Daphne gown! Dance the night away to your favorite songs! Find your very own Duke!

It sounds like the evening will be interactive with narration from Lady Whistledown and challenges that might get the attention of Her Majesty, the Queen. But, wait! There’s more! “The experience features immersive rooms, including a visit to Madame Delacroix’s modiste to get fitted for the occasion, a stop at an underground Regency-era Painting Studio to strike their most regal pose, and a highly-anticipated visit with the Queen to try and win Her Majesty’s favor.”

“Shondaland effortlessly transported Bridgerton viewers into a reimagined Regency-era London, capturing hearts around the globe as fans connected with every aspect of the series from its delightful characters and the superb actors who brought them to life, to the costume design and art and set direction to the soundtrack. We’ve partnered with Fever on The Queen’s Ball: A Bridgerton Experience to create a similarly unique fan experience designed to immerse attendees in the lavish world of Bridgerton and bring this world to them wherever they are, ” says Greg Lombardo, the Head of Experiences at Netflix.

Tickets go on sale Thursday, September 16, and start at $49. Access is limited so make sure to join their waitlist ASAP! I’ve already joined the waiting list. Fingers crossed that I get in!