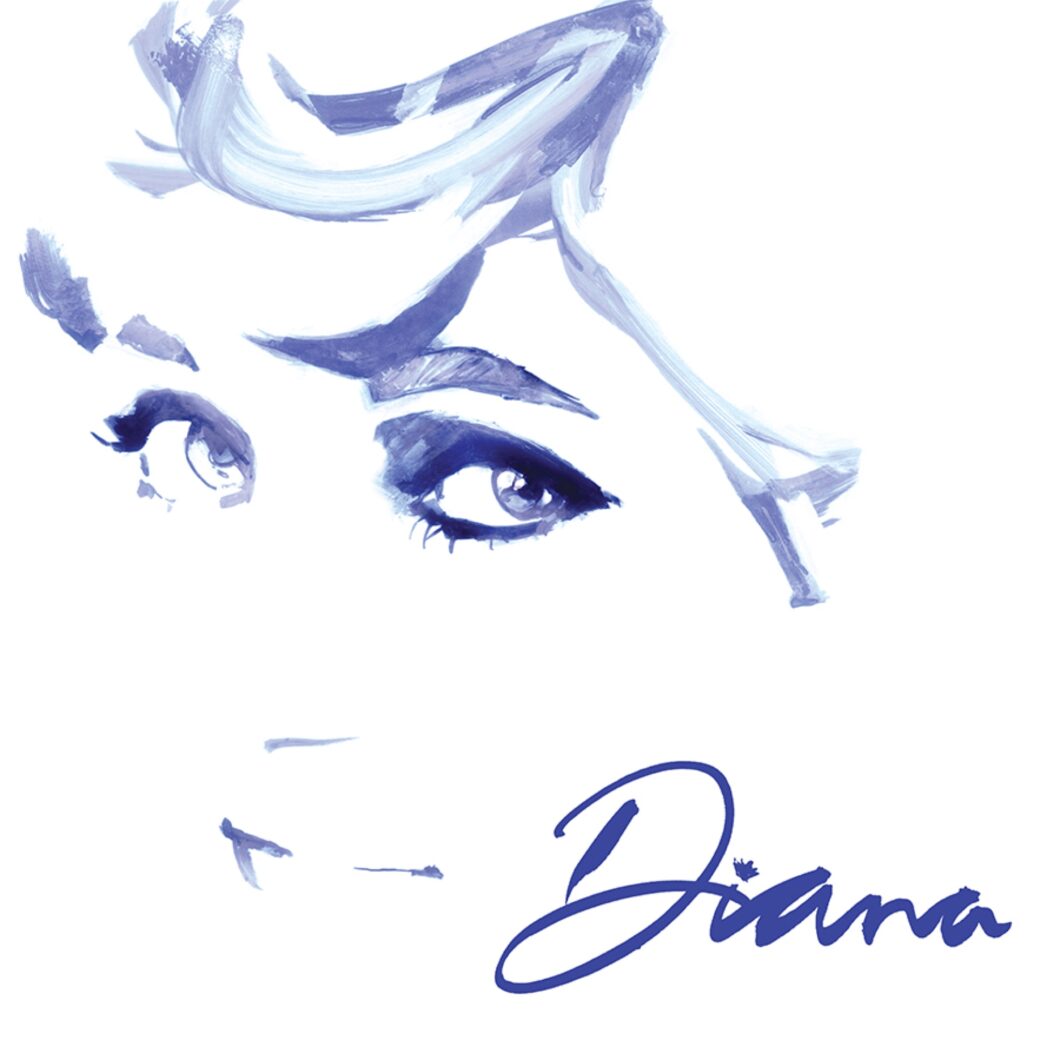 I’ve recently told this story but I thought it was so cute that it needed its own post. Jeanna de Waal wasn’t always considered Broadway royalty. Back in the day, she hustled like her life depended on it so that she would be able to pursue her dreams!

That sometimes meant pretending to live in London so that she could quickly respond to catering events for the rich and famous. How does one pretend to live in London? By sleeping in local hostels, of course. Jeanna spoke to Show People with Paul Wontorek about one magical evening where she met a very charming prince. No, a real one.

“I was at [LIPA] and over the holidays, I would cater for this very fancy events company. They paid very well, but you had to be based in London. I would literally go stay at a hostel in London and wait for the calls,” she explains.

“One of the events was catering for the royals, and I was personally in charge of making sure that Harry’s glass was always topped up with champagne.” Wait. People get paid for that? I would literally do it for free.

Broadway’s Princess Diana had nothing but nice things to report about our favorite redhead. “He was very friendly, and he was the last person on the dance floor at the end of the night.” It’s the visual for me.

Jeanna tells Paul that she felt like Princess Diana was misunderstood. “She had no support system. She was 19, and I think she was often painted as silly or stupid, but she wasn’t. She had very strong gut instincts about the Camilla affair before they were married, but how do you pause a roller coaster that’s on all the news channels?” She laments.

“There’s memorabilia being printed, your whole family is set on you doing this… this could be the culmination of your life, everything you’ve dreamed of. But you have doubts. At 19, how do you stop that? She didn’t have the strength, and she went along with it. She was left in the mess of what happens when something snowballs out of control. And there you are, married and alone in a castle.”

Diana: The Musical will premiere on Netflix on October 1st, 2021… just a few weeks before its triumphant return to Broadway! Previews of the musical are expected to start at the Longacre Theater on November 2nd and opening night is set for November 17th.