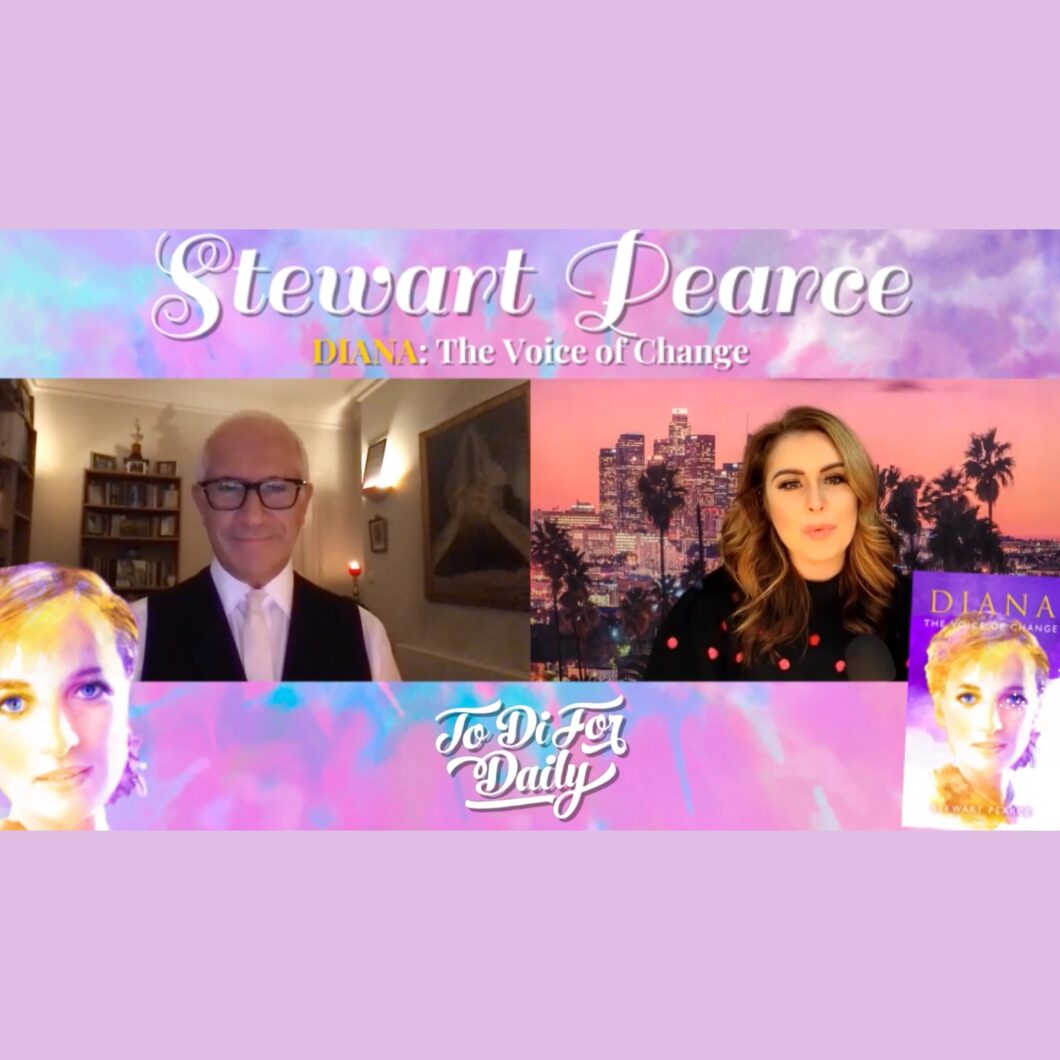 Diana: The Voice of Change

ToDiForDaily.com‘s Kinsey Schofield talks to author Stewart Pearce about his book, Diana: The Voice of Change.

It was 1995 when Princess Diana sought a secret meeting with voice coach Stewart Pearce through a mutual friend. She wanted to be taken seriously as a humanitarian and respected throughout her philanthropic endeavors. This was post-separation and the princess wanted a rebrand. Diana had turned a page and knew that life does not have to be perfect to be wonderful. She was letting go of anything that no longer served her and wanted to surround herself with balcony people and friends.

She recruited Mr. Pearce after discovering that his resume featured such female heavy hitters as Margaret Thatcher! Stewart worked with Princess Diana for two years and they developed what he calls “The Diana Heart Path.” Diana: The Voice of Change is not your typical biography or tell-all, it actually chronicles some of Diana’s exercises and methods that she used to shrine throughout the last few years of her life. The book is a spiritual journey and explores what holds us back and how we can overcome our own insecurities.

Stewart says he would like to believe that the sun-kissed and confident women we saw thriving throughout 1996 and 1997 had something to do with their work together.

WATCH OUR FULL INTERVIEW BELOW.

Learn more about The Diana Heart Path at dianathevoiceofchange.com.