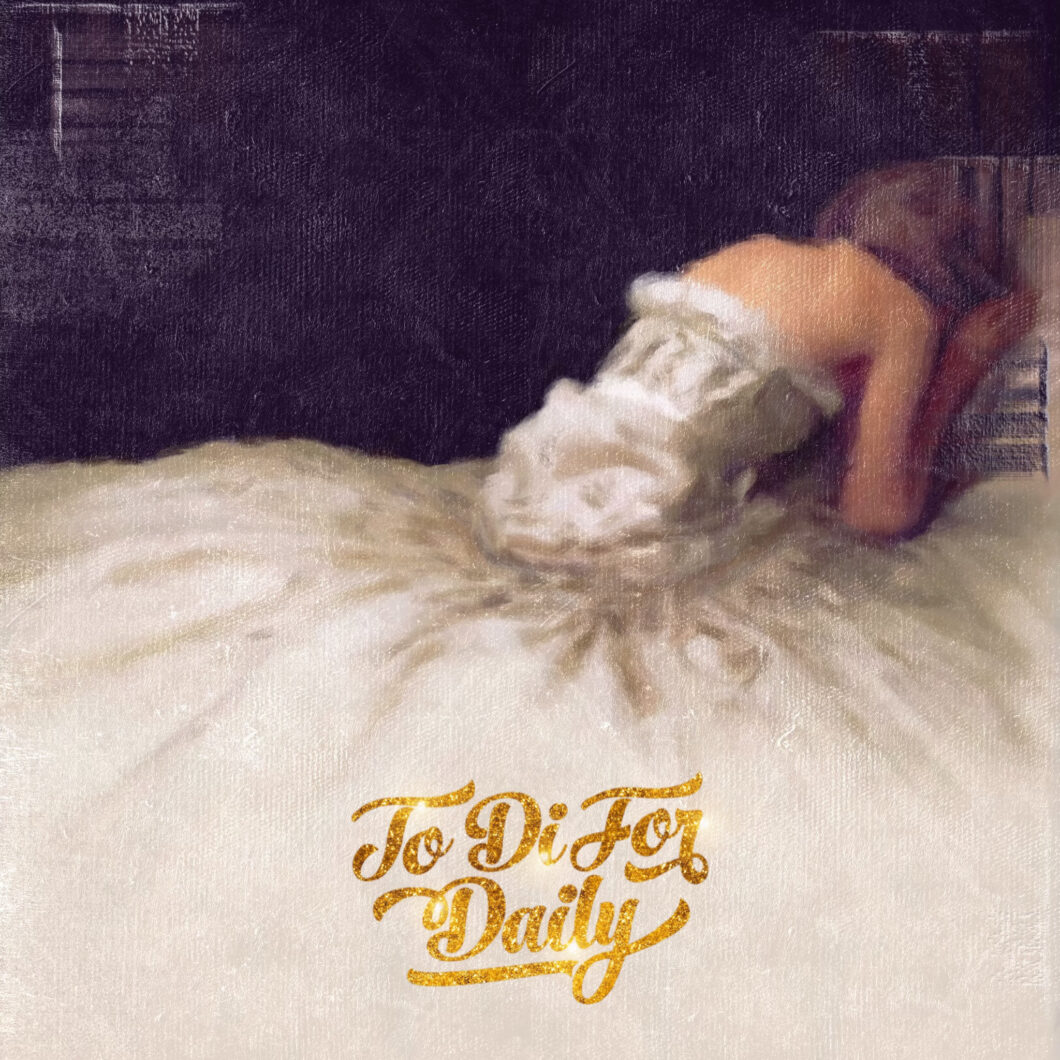 I was invited to a private screening of Spencer last week. They told me I had to hold my review until today so here we are! My initial reaction to the film was quite simply, “Beautiful and sad.” Slight spoilers below… but not really.

Spencer is set in the ’90s and will explore Princess Diana’s final Christmas holiday with the royal family when she decides her marriage to Prince Charles is irrevocably damaged. The Spencer synopsis explains, “December 1991: The Prince and Princess of Wales’ marriage has long since grown cold. Though rumors of affairs and a divorce abound, peace is ordained for the Christmas festivities at Sandringham Estate. There’s eating and drinking, shooting and hunting. Diana knows the game. This year, things will be a whole lot different.”

As a royal watcher, I was probably picking Spencer apart in a more critical way than the entertainment enthusiasts that surrounded me. You have to go into the film with an understanding that this is not based on actual events. This is a fantasized version based on what we know now of Princess Diana’s private life. It’s exaggerated. It’s whimsical. There are ghosts.

Did I tear up twice? Yes. Because of Diana’s desperation and loneliness. I recognized two specific details that were factual and hard to digest scripted out and executed vs. just reading Diana: Her True Story. (Which, according to Andrew Morton was ACTUALLY what kept Princess Diana busy during her last Sandringham holiday. Quietly organizing the distribution of her super-secret book.) Kristen Stewart as Diana is close to her dresser, played by Sally Hawkins. She is flooded with relief upon seeing that she is there to assist her at Sandringham. It is clear that the two share a close bond but after a misstep or two by the princess, arriving late for the visit and for dinner, Prince Charles (Jack Farthing) sends her dresser home and assigns someone less inclined to cater to the princess to her wardrobe. This reminded me of the Princess Diana quote, “There’s no better way to dismantle a personality than to isolate it.” 💔

The second scene that upset me was when Prince Charles chastises Diana over her bulimia nervosa. This is something that Diana had spoken openly about. His cruelty towards her emotional disorder and snide comments he would make to her at the dinner table. So to see it actually play out on screen was brutal.

Jack Farther doesn’t even attempt to do the Prince Charles dialect that Josh O’Connor nailed so perfectly. He does play with his ring a lot though, which is a familiar Charles quirk.

I was surprised to briefly see Camilla. Kristen’s reaction to her is heartbreaking.

There are some elements of the movie that I don’t agree with. For instance, the Queen (Stella Gonet) seems cruel and vengeful. Two characteristics that I don’t think could be any further from the truth. I absolutely loved her parade of corgies but the insufficient height difference between the Queen and Prince Philip (Richard Sammel) drove me insane.

Everyone will probably tell you that the best part of the movie is the relationship that Princess Diana has with her boys played by Freddie Spry and Jack Nielen. It is well documented that Princess Diana leaned heavily on Prince William for emotional support and Jack does a great job of playing that protective, nurturing figure that almost has his childhood stolen from him between his parents’ dysfunction and the weight of his royal responsibilities.

Freddie Spry plays Prince Harry and his carefree nature, humor, and innocence completely steal the show. He is funny, naughty, and is the perfect reflection of the little boy that used to stick his tongue out at photographers. While you are so wrapped up in Diana’s desperation and distress, here comes Harry with a giggle.

Look, I could tell you that Kristen Stewart is going to win all of the awards just like the next person but that would be boring. You’ve already heard it. She does an amazing job of becoming Princess Diana. She is delicate and likable. I think she is absolutely stunning in this movie. I’m also obsessed with her wardrobe. (I mean, it’s Chanel. So, duh.)

I’m always very protective of the memory of Princess Diana’s mental health. (It’s why I won’t read Penny Junor.) In this particular instance, they do build enough of a story for you to understand why she might be unraveling. That is not always the case in scripted Diana content. Yet, she does seem to be a person in the midst of a mental breakdown. I don’t want people to remember her this way.

With that being said, I enjoyed Spencer. I enjoyed the process of the movie, the ways my emotions shifted. I appreciate the movie for how beautiful and artistic it is. I can sit back and know that it’s not true and these are characters based on real people but not everything is real. I can not control other people that can’t separate the two.

However, in one last defense of the Queen… she was supportive of Princess Diana in real life. She adored her. She had known Diana since she was a child. If you would like a crash course in their relationship read Ingrid Seward‘s The Queen and Di.