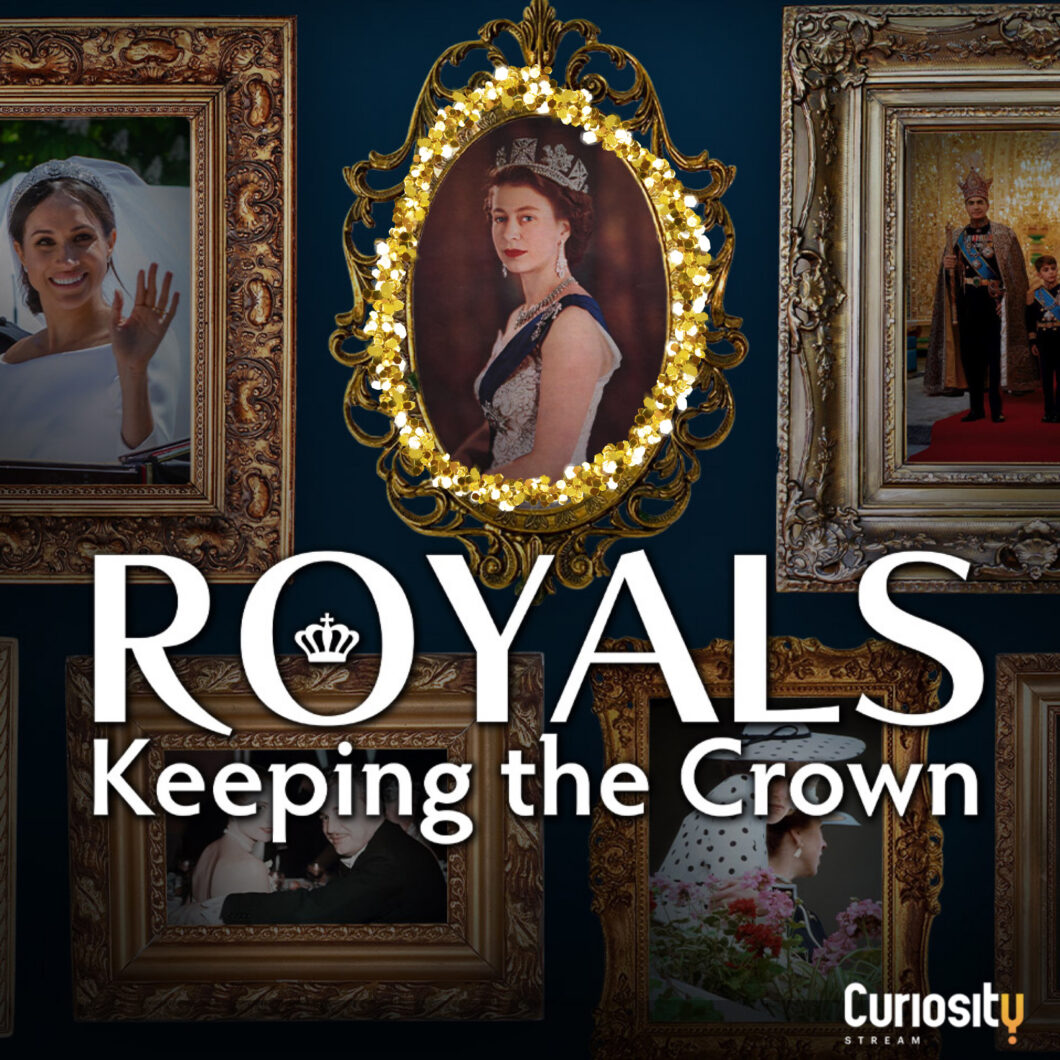 I am a total documentary junkie, especially when it comes to the British royal family. I love them so much that I typically watch them more than once! That is why I was so excited to discover Curiosity Stream. Curiosity Stream is a streaming service that houses thousands of documentaries, some of which are originals!

One of their original documentaries is a series titled Royals: Keeping the Crown. The description reads, “Nothing quite captures the world’s attention like the rise, the fall, and the rebranding of royalty.” Curiosity managed to unearth never-before-seen archives colorized for the first time throughout the series.

“From Queen Victoria’s attempts to unite Europe, to the end of Russia’s Romanovs, right up to Princes William and Harry, this series explores royalties’ survival strategies through the ages.” Royals: Keeping the Crown explores some of the royal family’s most turbulent moments from the First World War to present day. Of course, they discuss Prince Harry’s marriage to Meghan Markle and how it compares to other royal love stories. And you can’t discuss the BRF without examining “the tabloid press and the cult of celebrity on royalty over the last 100 years.”

You can subscribe to Curiosity Stream for less than $20 A YEAR (A YEAR!) but if you poke around on Amazon Prime, you might be able to secure a free trial. Stream Royals: Keeping the Crown on Curiosity today.