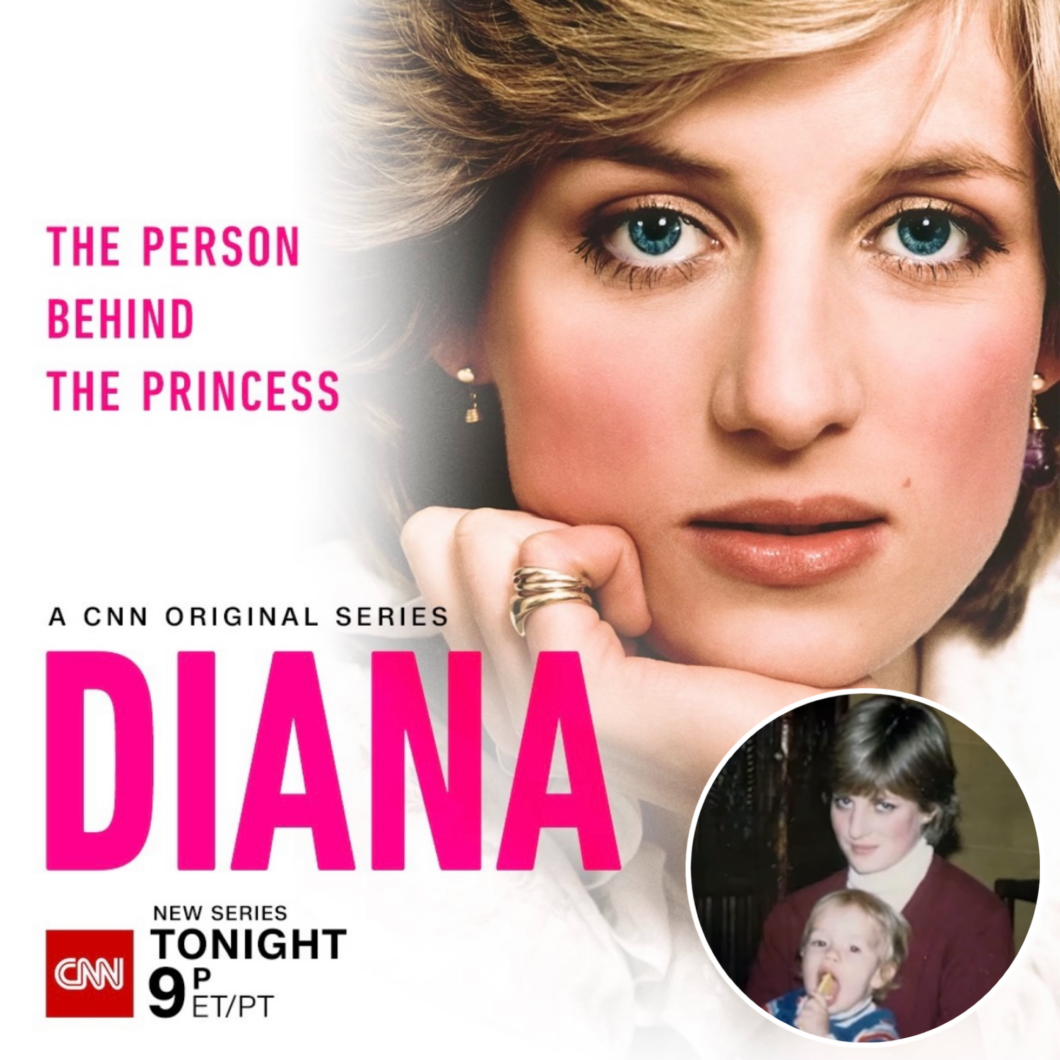 Kinsey Schofield of ToDiForDaily.com spoke to Mark Dolan of GB News about CNN’s new documentary series, DIANA, and we’ve got the clip!

Mary Robertson was a young American mother living in London when she met and hired 18-year-old Lady Diana Spencer in 1980. Several days out of the week, Diana would nanny for Mary’s baby, Patrick.

Diana was reportedly so sweet and humble around Mary that the businesswoman had no idea that Diana was actually LADY Diana Spencer… or that the shy teenage girl had been quietly dating the Prince of Wales. “When Diana came to me as a shy 18-year-old babysitter, she’d had very little world experience. None at all. And she was just wonderful with Patrick,” Robertson tells CNN.

“She sat on the floor with him and she was totally focused on him.”

The future Princess of Wales earned only $5-an-hour while babysitting baby Patrick, three days a week.

“One of her strongest characteristics was she was very tactile, she wanted to hug people, reach out and touch them,” her former employer and friend shares. “That basic warm, trusting, loving, caring personality was always there.”

Hear more from Mary Robertson and get to know the person behind the Princess on CNN’s six-part docu-series, DIANA. Episode one airs tonight at 6 PM PT.

You can catch ToDiForDaily.com‘s Kinsey Schofield on Tonight Live with Mark Dolan every Saturday on GB News. Scroll to 1:08 for full clip.