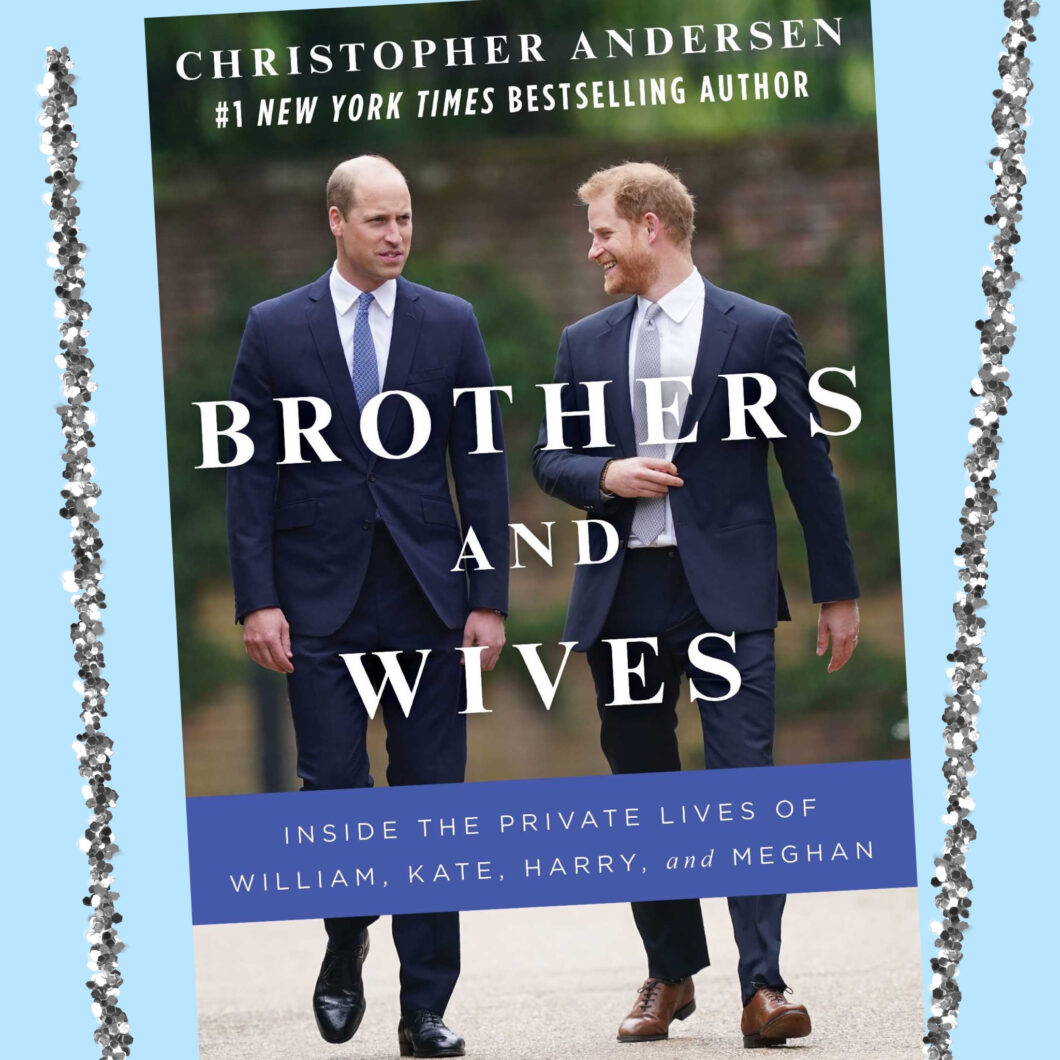 Page Six has previews of Christopher Andersen‘s Brothers And Wives: Inside The Private Lives of William, Kate, Harry, and Meghan. The book will be released on November 30th but royal watchers can’t believe the explosive new details that Mr. Andersen has managed to retrieve from his palace sources.

Specifically, Brothers And Wives loosely addresses the controversial Oprah Winfrey accusation about a member of the BRF asking questions about the complexion of Baby Archie. Page Six explains, “On Nov. 27, 2017, the engagement of Prince Harry and Meghan Markle was announced at 5 a.m. A few hours later, Prince Charles sat down for breakfast and mused to his wife, Camilla, ‘I wonder what the children will look like?’ Camilla was ‘somewhat taken aback’ by the question and replied, ‘Well, absolutely gorgeous, I’m certain.’ Lowering his voice, Charles asked: ‘I mean, what do you think their children’s complexion might be?’

Royal enthusiast Patti Johnson responded to the article, “I don’t believe sources but I wouldn’t doubt he would say something like this. He is from the era of the old, stuffy royals. And Meghan is biracial so her children could have different complexions. Who cares? They are his grandchildren. It makes you wonder if he did say it because of how strained the relationships are between Harry and his family.”

Another watcher named Sharon Rudolph chimed in, “It says that the author questioned whether it was just curiosity on Charles’ part and that by the time Harry heard it, it had been twisted into sounding racist? I had actually wondered the same thing? Was he purposely being racist or was he just pondering on what the baby would actually look like?”

Teddie Black Garnett commented on the Page Six article, “I have a mixed baby, and everyone we knew asked questions.. black and white family members. It’s not racist, it’s curiosity.”

Page Six stressed that “Andersen stops short of claiming that Charles is the unnamed ‘senior royal’ whom Harry and Meghan — whose mother is black and father is white — sensationally accused during their shocking interview with Oprah Winfrey.”

Shortly after the interview aired in March of 2021, royal biographer (and unofficial president of the anti-Meghan Markle club) Lady Colin Campbell told her YouTube subscribers that it was the Princess Royal that (innocently) made a similar statement but her remarks lacked credibility and backing from anyone else familiar with the situation.

Christopher Andersen is the author of eighteen New York Times bestsellers including The Day Diana Died (I’ve read it twice!) and The Day John Died (also loved this book.) A former senior editor of People, Christopher has also written for The New York Times, Life, and Vanity Fair. Christopher Andersen’s Brothers And Wives: Inside The Private Lives of William, Kate, Harry, and Meghan is available for purchase on November 30th.