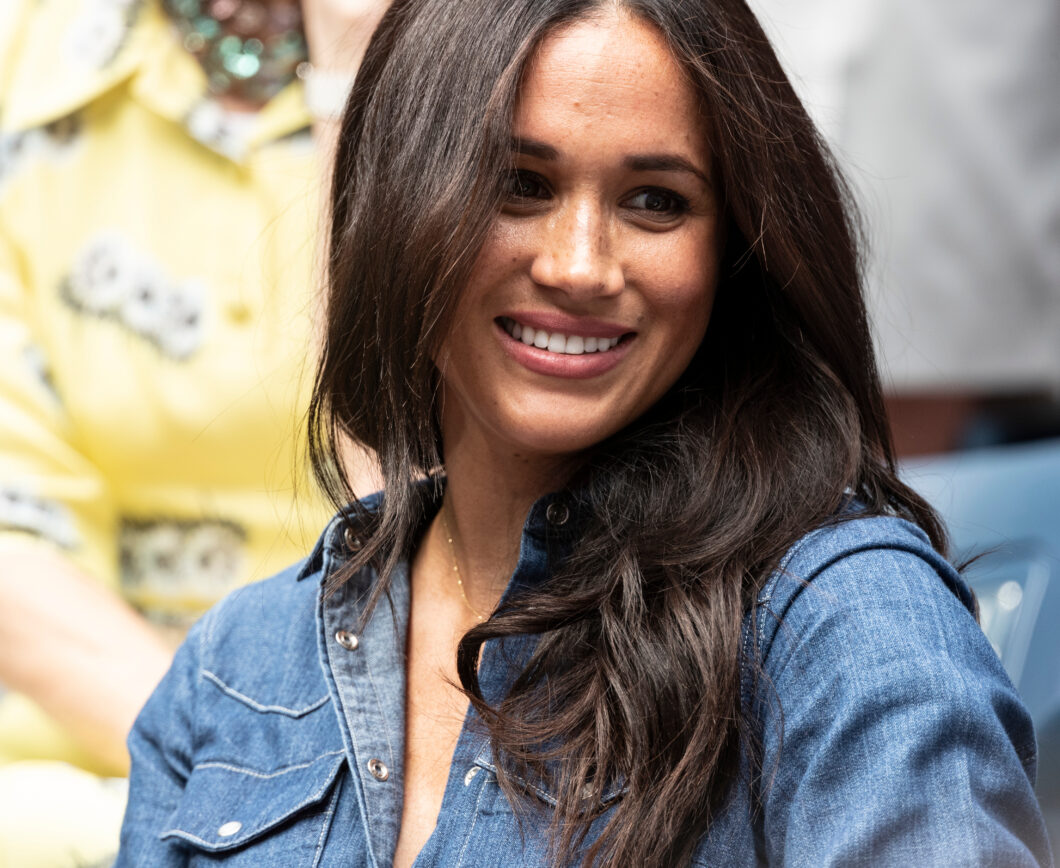 The UK’s Court of Appeal rejected Associated Newspapers’ attempt to pursue a trial in their privacy and copyright case with Meghan Markle.

Meghan started the civil action against The Mail on Sunday in 2019 after the paper published a portion of her letter to her father, Thomas Markle. The Court of Appeal agreed that Meghan’s note to her Dad was “deeply personal” and not for public consumption. Meghan penned the letter to her father shortly after her wedding to Prince Harry to try to get him to stop talking to the media. (Obviously, it did not work.)

It was back in February when the High Court initially ruled against Associated Newspapers. The High Court felt like the case was “so clear cut there was no need for a full hearing.” In response, the newspaper group went to the Court of Appeal to try to get the ruling overturned.

Meghan Markle released the following statement upon her victory…

“This is a victory not just for me, but for anyone who has ever felt scared to stand up for what’s right. While this win is precedent setting, what matters most is that we are now collectively brave enough to reshape a tabloid industry that conditions people to be cruel, and profits from the lies and pain that they create.

From day one, I have treated this lawsuit as an important measure of right versus wrong. The defendant has treated it as a game with no rules. The longer they dragged it out, the more they could twist facts and manipulate the public (even during the appeal itself), making a straightforward case extraordinarily convoluted in order to generate more headlines and sell more newspapers–a model that rewards chaos above truth. In the nearly three years since
this began, I have been patient in the face of deception, intimidation, and calculated attacks.

Today, the courts ruled in my favor -again- cementing that The Mail on Sunday, owned by Lord Jonathan Rothermere, has broken the law. The courts have held the defendant to account, and my hope is that we all begin to do the same. Because as far removed as it may seem from your personal life, it’s not. Tomorrow it could be you. These harmful practices don’t happen once in a blue moon- they are a daily fail that divide us, and we all deserve better.”

I spoke to The Daily Star about what this might mean for Meghan’s relationship with the royal family, saying, “a win for Meghan is a win for the monarchy.”