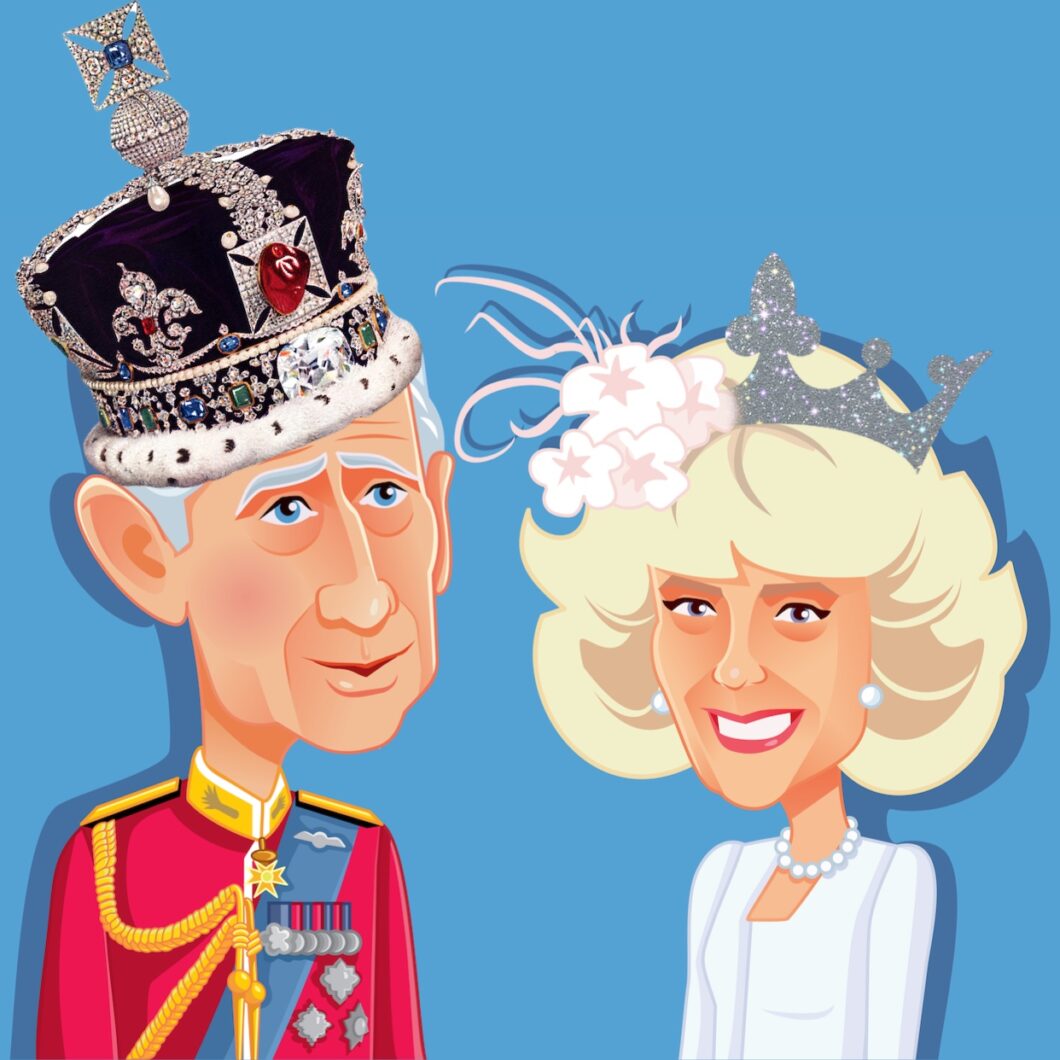 All eyes are on Queen Elizabeth as she celebrates 70 years on the throne and royal watchers were taken by surprise when the world’s most famous monarch decided to use the opportunity to support Camilla, the Duchess of Cornwall, as future Queen Consort.

While the Queen’s message primarily reiterates her dedication to serving others and thanking her subjects, she ends the message with a doozy: “When, in the fullness of time, my son Charles becomes King, I know you will give him and his wife Camilla the same support that you have given me; and it is my sincere wish that, when the time comes, Camilla will be known as Queen Consort as she continues her own loyal service.”

ToDiForDaily.com recently spoke to author Christopher Andersen about this exact topic. “Of course, he always intended for her to be Queen and in fact, she is now Princess of Wales. Now, this is kind of a shell game they’re playing, kind of smoke and mirrors because nobody wants to offend sensibilities. Diana will forever be Princess of Wales as far as people are concerned. Camilla, Queen? Of course, she’s going to be Queen. She will automatically become Queen when he’s King and do you think he’s going to have a coronation and say you’re going to be the first Queen Consort in modern history to just be ignored? Of course not! He’s going to crown her. He’s always intended to and he really needed Harry up there… and Meghan to help sell the public. Not only on his, you know, he’s not the most popular guy, never was. Not only on his monarchy but, you know, to sell Camilla as Queen and now he’s lost really, a major component, I think, in that equation.”

Can’t get Harry and Meghan? Find someone even bigger to plead your case.