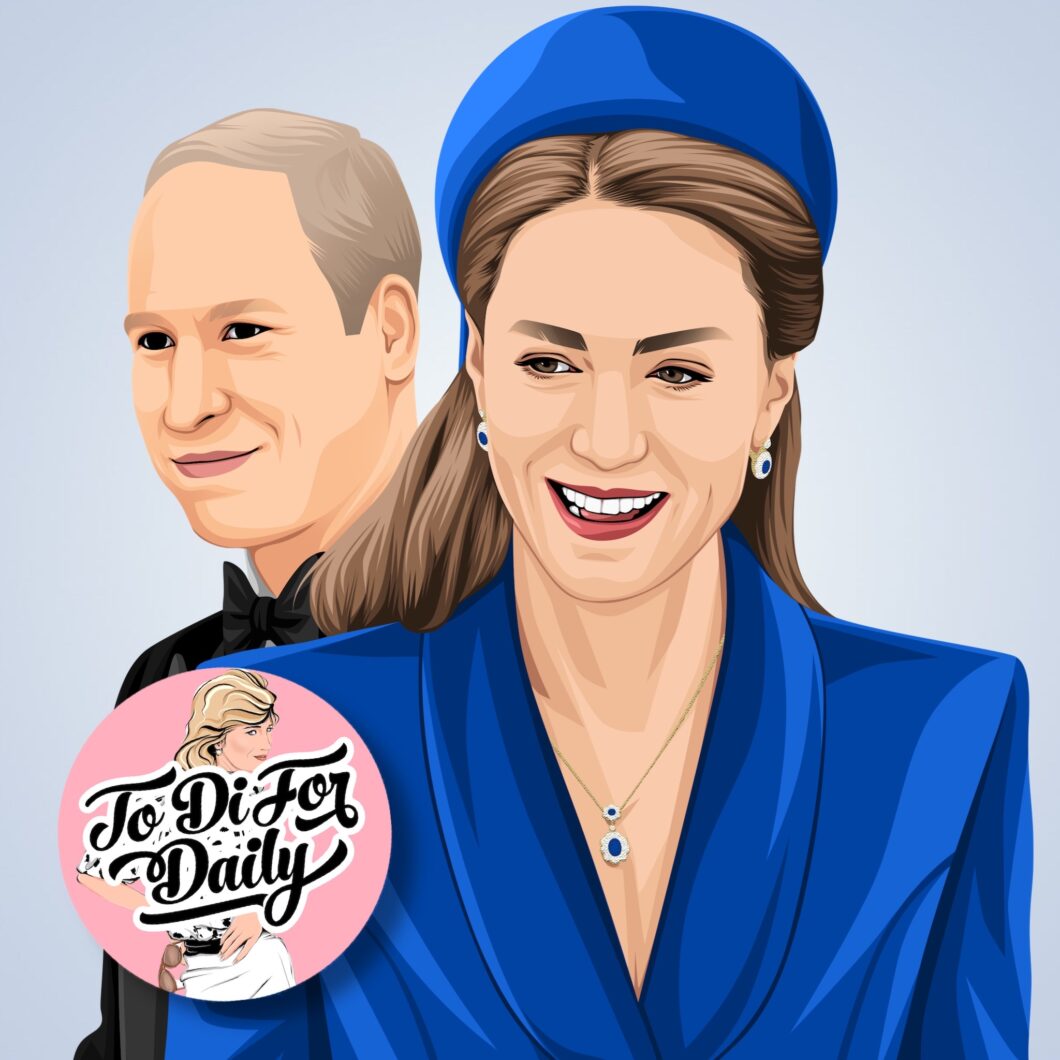 For some fans of the British royal family, a royal tour means candid photos, fascinating fashion, and GOSSIP but there is a greater objective for the royal family. Royal tours are a crucial strategy that the firm uses to improve relationships between the UK and other countries. Considered ambassadors for the United Kingdom, it gives government and leadership in other countries a chance to cut loose, do a bit of bragging, and treat the family and media to unique content. While on these tours, the royal family visits some of the country’s most impactful charities, meets with artists and creatives making a splash, and spotlights several of the country’s significant tourist spots. These endeavors generate powerful press opportunities for the royals to elevate lesser-known philanthropic initiatives (as well as themselves!)

Few people excelled at this as well as Princess Diana did but it’s not all fun and flashbulbs. Kent Gavin captured a heartbreaking photo of Diana in tears during her first royal tour of Australia and New Zealand in 1983. After the press questioned palace officials on the breakdown, they were told it was simply, “mosquitos, jet lag, and heat.”

These tours are hard work and require extensive preparation and sleepless nights. Both the Duke and Duchess of Cambridge study the parts of the world that they are traveling to. They plan appropriate wardrobes – as to not offend the country by disrespecting their culture. Not only do they examine the general history and the way their government functions, but they also research recent headlines and events so they can comfortably communicate with whoever they might encounter throughout the process. Don’t forget having to memorize the names and faces of all of the people they plan on meeting with! (I would be so very bad at this!)

From Belize, the Cambridges will travel to Jamaica. This visit will feature the Jamaican Defence Force and a Bob Marley celebration! After that, it’s off to The Bahamas for the world-famous junkanoo parade. The themes discussed throughout this tour will involve The Earthshot Prize, mental health, and the importance of early childhood development.

Royal commentators that have the privilege of traveling with the Cambridges say that the couple is cheerful, engaging, and silly.

I think it’s exciting to see Prince William and Kate tour together. They are the future of the monarchy and seeing them so confident and affectionate towards each other makes me excited for what is to come. They are kind in their communication with strangers and loving. To me, William and Kate are the glue that holds together the House of Windsor. The more we see their bright light, the better.

These tours are about peace. They are about education, joy, and celebrating other people’s traditions. How we can unite to make the world a better, safer, and smarter planet. So the next time someone criticizes these hard-working royals as frivolous or out of touch, ask them what they do on a regular basis to spark joy and unity.