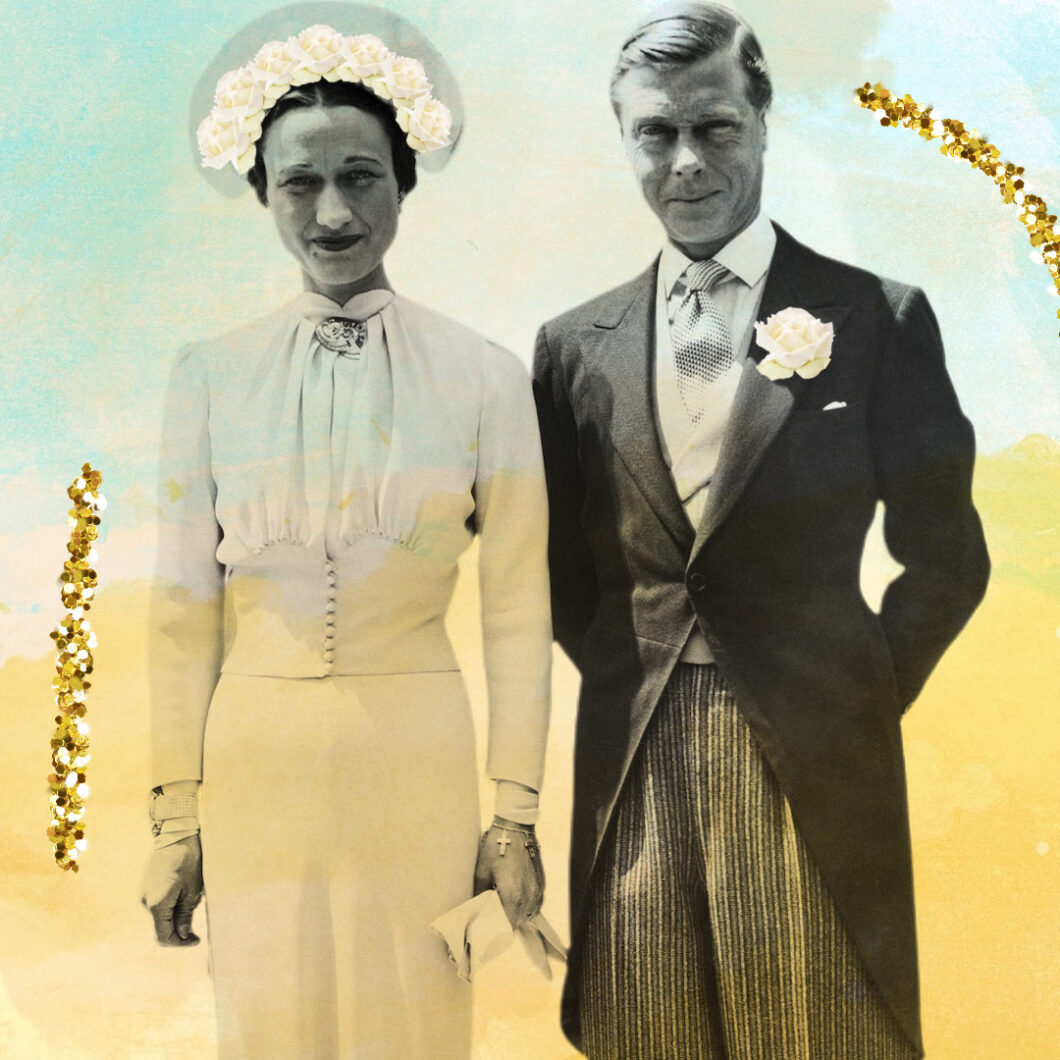 According to Deadline, Netflix has reached out to producers of The Crown to discuss a potential prequel that would explore some of the British royal family’s most epic tales.

Max Goldbart writes that “Any prequel would likely cover the pre-World War Two era or late Victorian era when Queen Victoria reigned. She was the UK’s longest-serving monarch until Queen Elizabeth took that record several years ago.”

Am I the only one that wants a Wallis and Edward origin story? There is a book about everything that went on behind the scenes with Wallis and Edward by Alexander Larman titled The Crown in Crisis: Countdown to the Abdication. I have it on audio (and hardcover) and the voice actor is so animated and theatrical that I could picture every scene in my head. I don’t think anyone has done a good job of bringing their story to the screen yet. …Sorry Madonna. But maybe they just aren’t very likable characters to begin with.

I am ALL FOR MORE CROWN. What about you? The Crown Season 5 will premiere on Netflix in November of 2022.

Deadline was kind enough to point out that The Daily Mail was first to report the potential prequel so I will too!