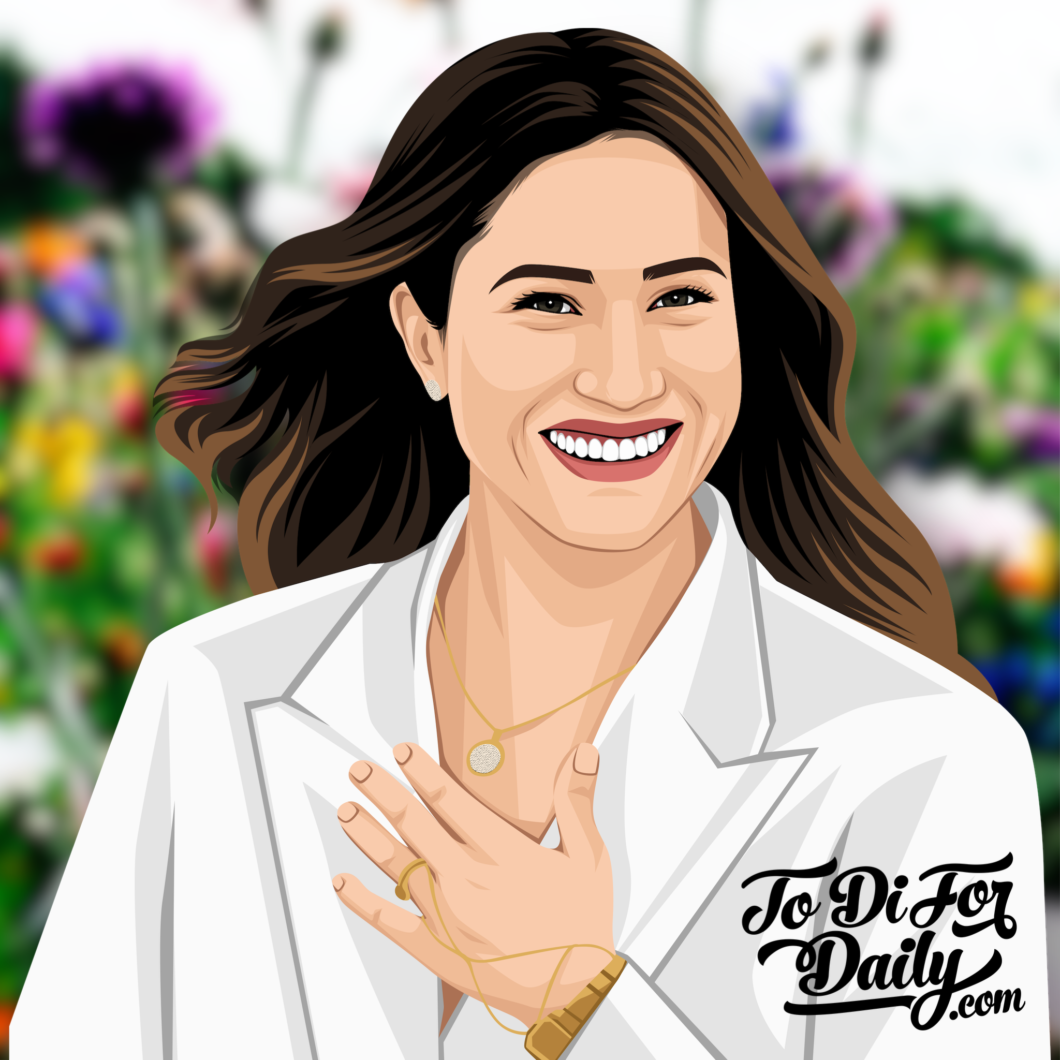 It’s been less than a week since Prince Harry and Meghan Markle had their not-so-secret meeting with Prince Harry’s grandmother, Queen Elizabeth. Although you would assume such an important reunion would be on lock-down, anyone and everyone that has had access to Prince Harry thanks to Invictus Games went ALL IN and tried to get the tea. Here is everything we’ve heard so far about Harry and Meghan’s come to Jesus at Windsor Castle…

Prince Harry and Meghan arrived in the UK on Wednesday after an overnight British Airways flight from LA. They spent the night at their Windsor residence, Frogmore Cottage.

The Mirror/Daily Mail reports “Harry and Meghan ‘told the Queen she will hug Archie and Lilibet in the near future’ in ‘very cordial’ secret meeting.”

The Mirror described the encounter as “very cordial” and “incredibly warm and good-natured.” Other popular descriptions include “peace offering” and “an olive branch.” The Mirror reports that Harry and Meghan promised to return soon and bring the children. This led to a storm of “ARE THEY RETURNING FOR JUBILEE?!” headlines. (Prince Harry says he hasn’t decided whether he’s going or not.)

Harry and Meghan also saw Prince Charles and Camilla. The Daily Mail explained that Prince William was not involved because, “Prince William and Kate are understood to be staying in the resort of Courcheval, with a picture circulating online of them watching their eldest son Prince George enjoy a skiing lesson.”

Princess Eugenie is credited as being the instigator of the reunion.

However, Richard Kay reports that Queen Elizabeth was eager to see the Sussexes… “To the Queen, Easter’s promise of spiritual renewal and forgiveness – such an important time of year to her – represented an opportunity.”

Richard also comes prepared with tea! “…there were strings attached: ahead of meeting the Queen, Harry would first have to see his father.” Kay continues to describe a 15-minute meeting with Prince Charles. Camilla joined midway through. Oh, to be a fly on the luxury wallpaper. Richard explains that this was a very important meeting due to the fact that Harry and his father have not been speaking in recent months. “Charles is said to be deeply concerned about Harry’s memoirs.”

Welcome to the club.

Robert Jobson told Dan Wootton that Harry was actually late to his meeting with his father. This required Camilla to step in (who was already ready for the royal engagement that they were preparing for) to entertain them until it was time to meet with the Queen.

Katie Nicholl described the meeting between Harry and his father as “tense.”

I really enjoyed this part of Richard’s story: “As one long-standing friend of his told me: ‘He loves his son and he has been broken-hearted by everything that has taken place, although he fears history repeating itself with Harry just as it did with Princess Diana. But he also wants to keep the door open and keep talking, something he still regrets not doing with Diana.’”

He reports that the Queen’s eyes light up whenever she hears that Prince Harry is on the phone and he makes her laugh.

Prince Harry told the BBC that “it was great” to see the Queen. He claimed that she would have “loved” to be at Invictus Games and had “plenty of messages” for the UK athletes that he had already shared.

In an upcoming interview with NBC’s Today Show, Prince Harry tells Hoda Kotb that he is “making sure the Queen is protected and has the right people around her.” This comment is already being dissected and thought to be an insult to his brother and father. One can’t help but wonder how someone suing the country over a lack of protection plans to protect the monarch from Montecito. That full interview will air on April 20, 2022.