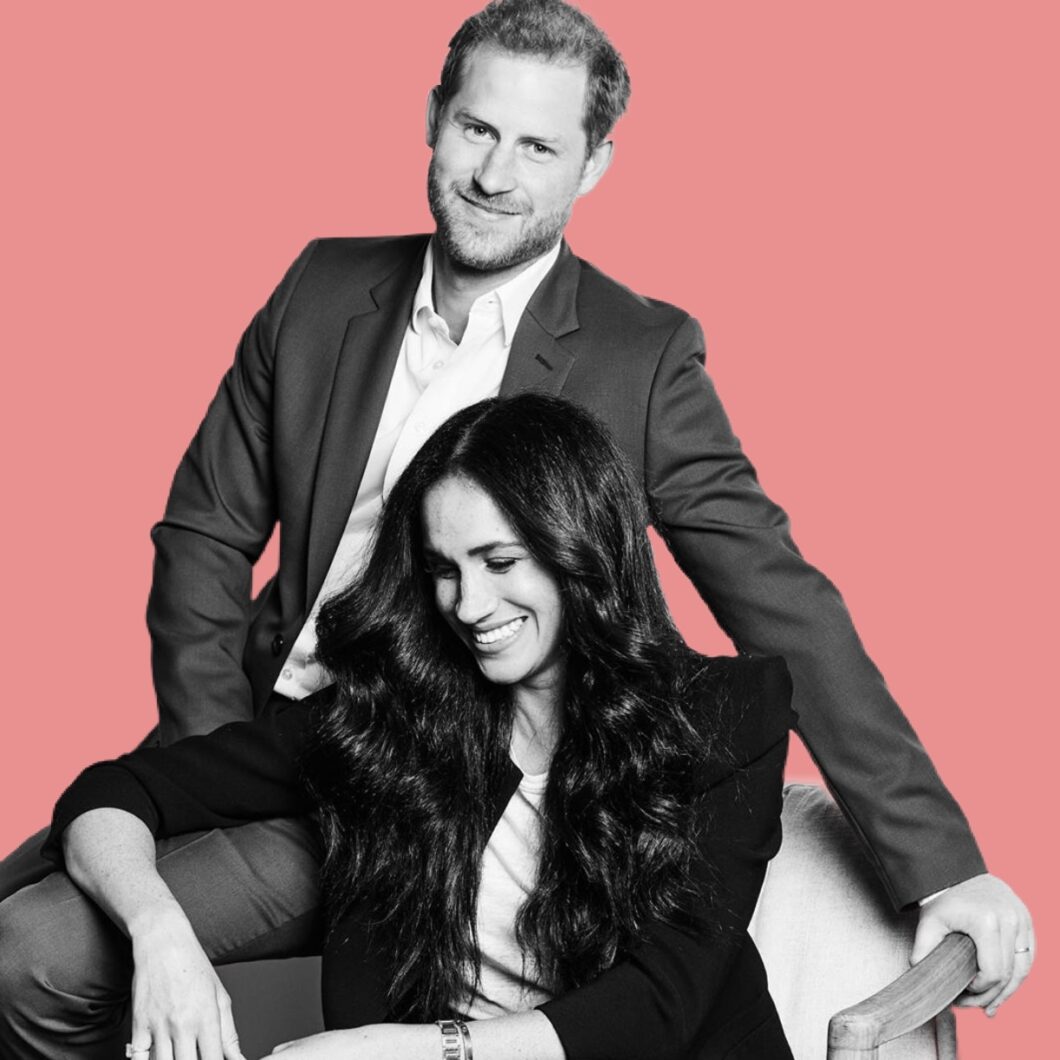 Duke and Duchess of Sussex

It was one of Hollywood’s most significant partnerships. Netflix found insane success with The Crown and now had the real thing… the Duke and Duchess of Sussex.

The former senior royals had engaged in content conversations with Quibi, a short-form streaming platform that dissolved faster than you can say CNN+, but Netflix lured the California couple with plans of animated series and Invictus Games galore. The world was their oyster. The world was their pearl.

As Tina Brown points out in The Palace Papers, it was a very Princess Diana strategy. Towards the end of her life, Diana had planned on utilizing her celebrity to elevate her charities and causes through content. Spot on with what we expect to see Prince Harry do through his upcoming Heart of Invictus Netflix docu-series.

We saw Netflix crews following the Duke and Duchess of Sussex at the Invictus Games… leading us to believe that Netflix is moving full steam ahead with Harry’s Heart of Invictus. Project number one: Check! All it took was 2 years.

Now Deadline is reporting that Meghan’s project, Pearl, an animated series based on a young woman curious about famous women in history… will not come to fruition.

The headline reads: “Meghan Markle-Created Animated Series ‘Pearl’ Gets An Undesirable Royal Flush In Netflix Cutbacks.” And goes on to explain that, “Netflix has quietly dropped Pearl, the working title of an animated series that was created by Meghan Markle through Archewell Productions.” Cutbacks are to blame. Netflix numbers haven’t been great. They’re blaming password sharing and plan to bravely combat the act that they once suggested.

Here’s an idea… Stop going up on user prices and choose better content. (Reference: Anything hosted by Nick and Vanessa Lachey. Sorry not sorry.)

This does not mean that Harry and Meghan have lost their Netflix deal. It still exists. They will still look for a way to utilize the couple’s brand and fanbase. I even suggested on Twitter that Meghan return to her blogging core. Perhaps create something lifestyle-related or even foodie content like Selena Gomez‘s Selena + Chef.

While it might be the end of Pearl (but who knows?!) It’s certainly not the end of Keeping Up with the Sussexes or Sussexflix. Will they create anything of value? Only time will tell.