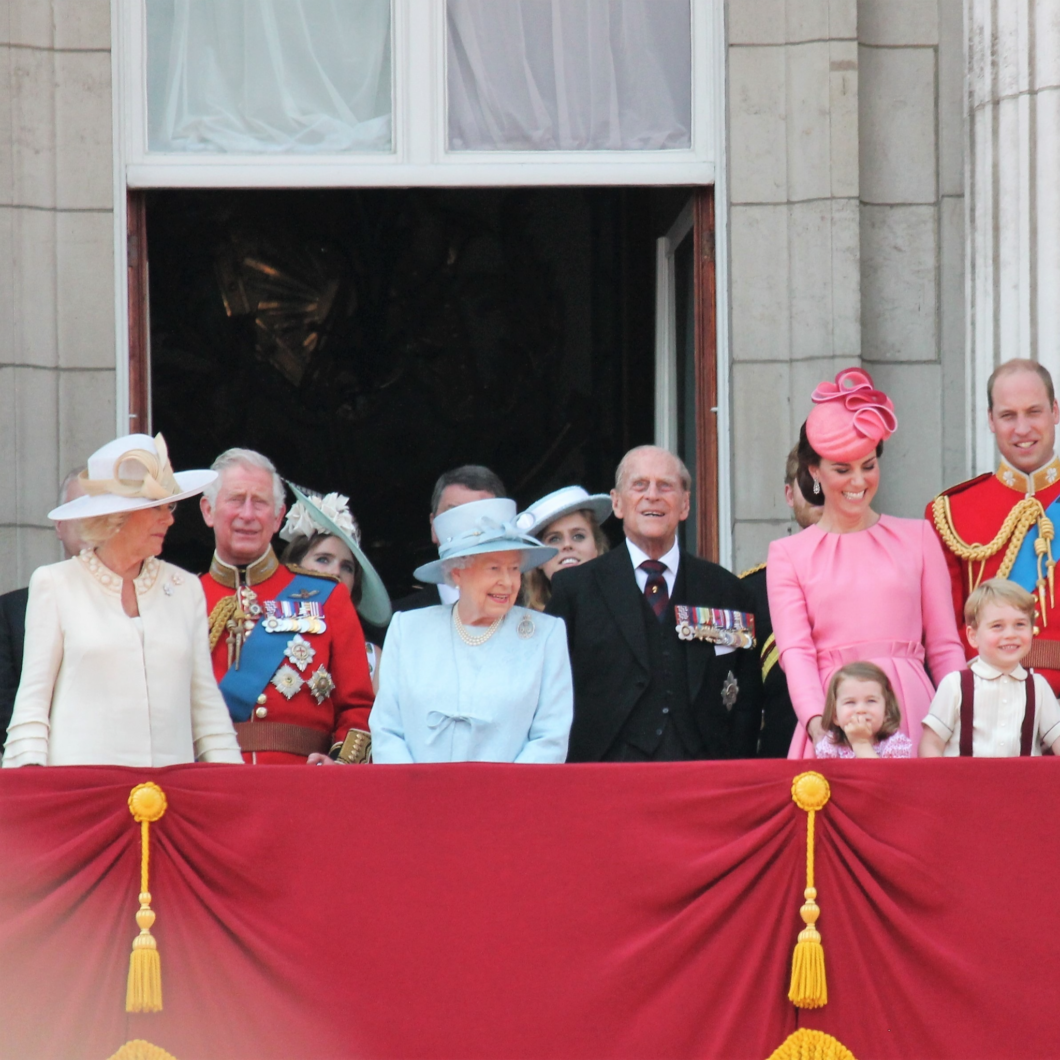 You know the iconic visual. The petite Queen in a flashy color ensemble stands proudly on the balcony surrounded by dashing-looking Dukes and Duchesses. Everyone looks in awe as the RAF flypast erupts through the skies. The image typically signifies hope, strength, and stability. The past, the present, and the future. But during the Queen’s historic Platinum Jubilee year, some are speculating that an appearance by Queen Elizabeth II on the Buckingham Palace balcony… might be too much to ask for.

The Daily Mail and The Mirror both point the finger at “mobility” issues – referring to the highly anticipated appearance as “by no means guaranteed.”

Palace employees are reportedly strategizing a “plan B” for the Jubilee celebrations. (Please don’t let it be a hologram of our beloved monarch. Tupac and Queen E is too much for Kin-Z.)

Of course, this just increases speculation that Prince Harry and Meghan Markle might attend and appear on the balcony… or… God forbid… Prince Andrew. I highly doubt either one of those scenarios is likely to come to fruition. The palace knows they are on thin ice when it comes to likability ratings. More Wills, less shrills.

Worst-case scenario, I imagine we would simply see Prince Charles, the Duchess of Cornwall, Prince William, the Duchess of Cambridge, and their beautiful clan take to the balcony – but if I’m being honest with you – I think the Queen will do everything in her power to appear in-person.

The Queen is resilient and allergic to weakness. Watch her appear with more of a spark than you’ve seen in previous years. This is her time to shine.