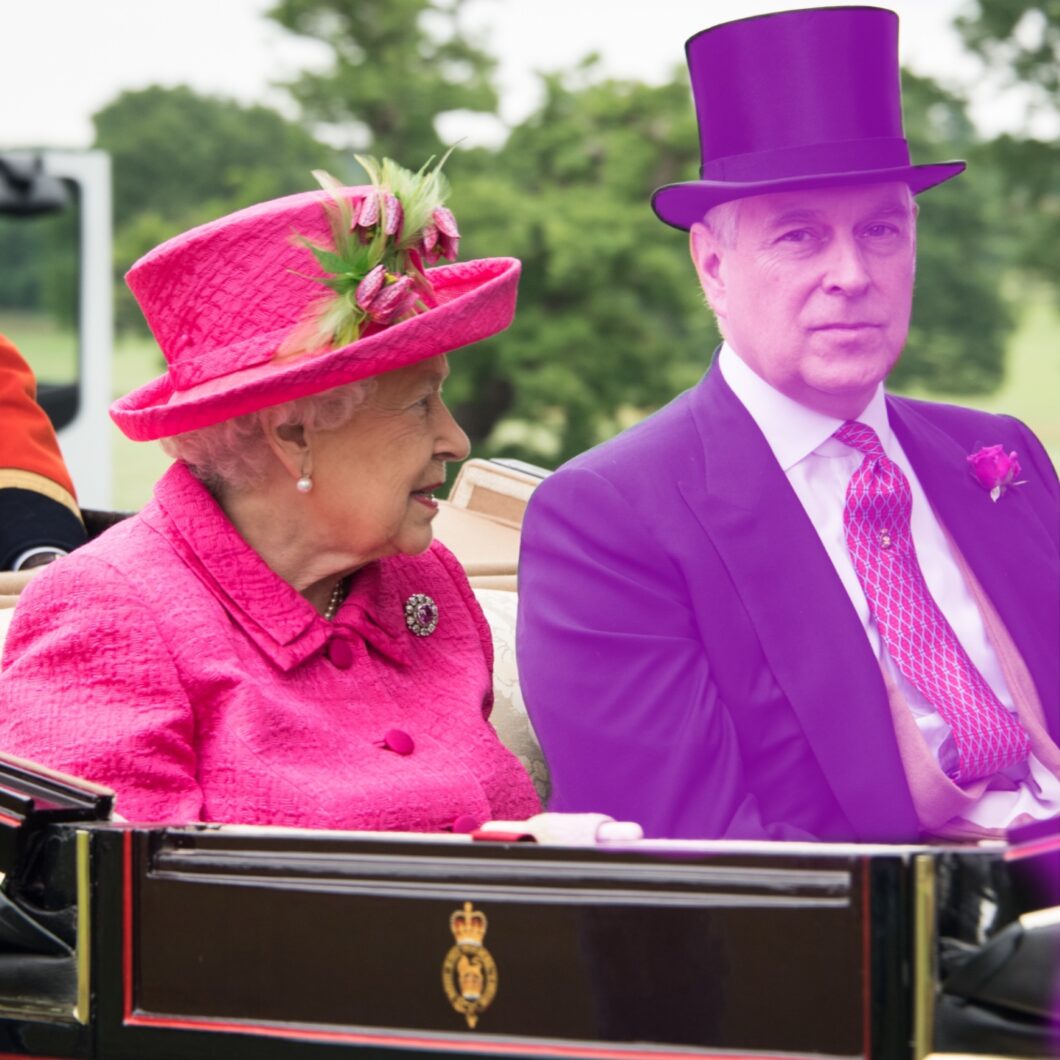 The delusion. The arrogance. The entitlement. I could not be more done with Prince Andrew.

It was mid-Platty Joobs when we were made aware of Prince Andrew’s intention of attending the Order of the Garter service at Windsor Castle this week. I was on a high of cucumber sandies and copious amounts of peas when I chose to postpone my outrage.

Cue an Express exclusive claiming Andrew “begs Queen to have royal status ‘reinstated, recognized and respected.'” According to sources, Prince Andrew has spent a significant amount of time around the Queen recently… “due to her mobility issues.” However, he’s tried to utilize this time together to negotiate a plan for the palace to help him rehabilitate his image. Starting with an appearance at Windsor’s Order of the Garter service with other prominent royal family members.

“Most importantly for him is his status as an HRH and ‘Prince of the Blood’ and he feels that should be reinstated and his position recognized and respected,” a mystery source tells Express.

All signs pointed to an unfortunate rehashing of Prince Philip‘s memorial service (when Andrew escorted the Queen to her seat) until Prince William allegedly put his foot down. On Monday, reports surfaced that Prince William threatened to refuse to participate in the Order of the Garter service at Windsor Castle if Andrew was included. A source quoted in the Evening Standard said that “the Duke of Cambridge was adamant.” They added: “If York insisted on taking part publicly, he would withdraw.”

The Express claims, “[Prince William’s] reported intervention suggests it is highly unlikely the Queen’s second son will succeed in making a return to public life.”

Some royal commentators on television discussed the family’s potential fear of Andrew being booed by the public. Either way, this was clearly the right call. Fans on Twitter praised the Duke of Cambridge’s leadership skills and celebrated the future king. The public has no interest in forgiving Prince Andrew. It is guilt by association when it comes to Jeffrey Epstein. Time heals all wounds but Prince Andrew might need a DeLorean.