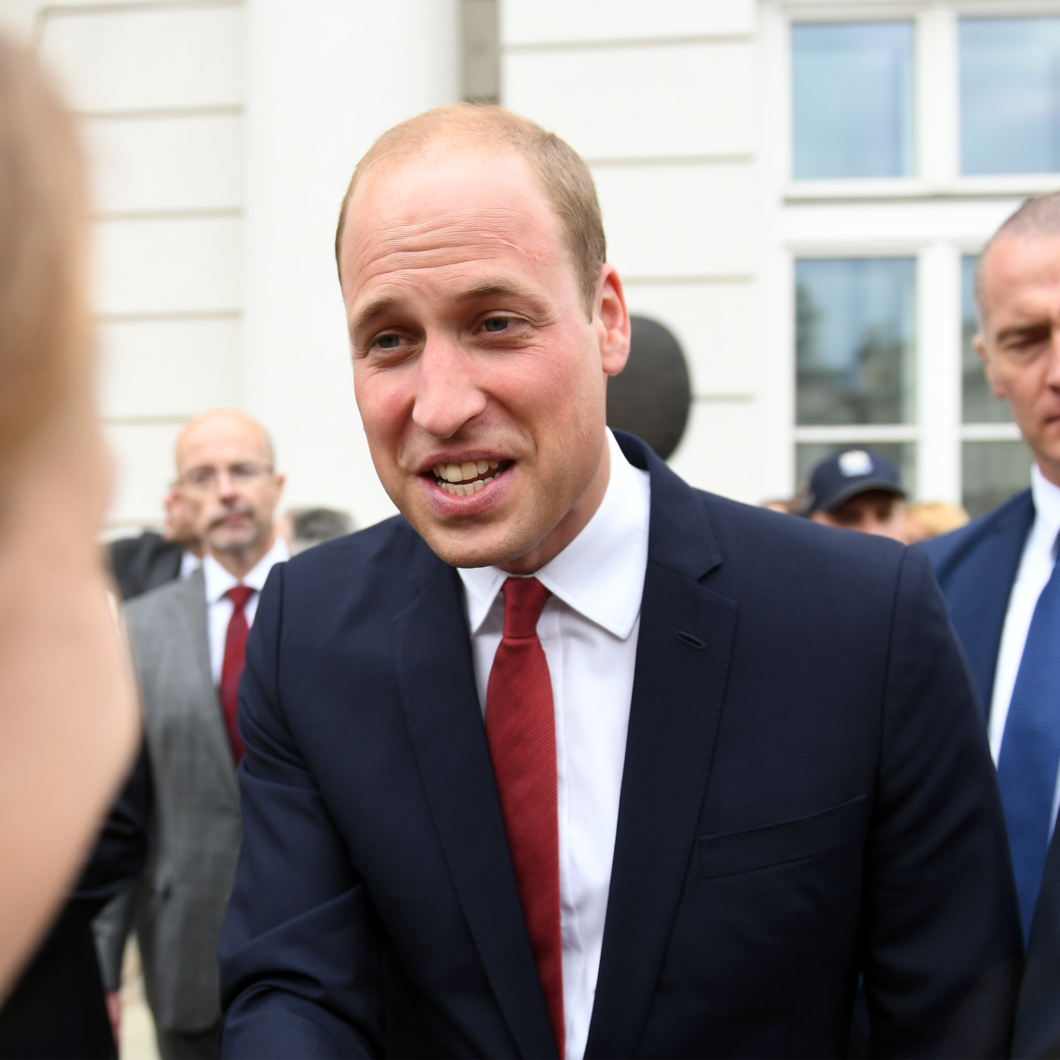 The Platinum Jubilee was a royal watcher’s dream! Day after day of exciting events featuring some of our favorite faces! But according to JeffBet, royalists were especially intrigued by Princess Diana‘s oldest son, the handsome Duke of Cambridge! “The celebrations [around] the Jubilee saw worldwide explosions in the interest of the younger generation of the royal family, proving just how impressionable they are, even during events honoring the Queen’s 70 years of service,” a spokesperson for JeffBet tells ToDiForDaily.com.

JeffBet researched and analyzed international Google Trends data to determine which member of the “fab four” caused an increase in digital traffic… with the Duke of Cambridge taking the top spot! (Someone might want to tell them that we’ve retired that phrase but it’s not going to be me!)

“Prince William saw a 586% increase in worldwide searches over the weekend, meaning interest in Prince William was five times more than average.” Searches for Prince William peaked hours after he delivered his highly anticipated Party at the Palace speech. Prince William not only honored his grandmother during the speech but encouraged viewers to “take better care of the world” and “protect and restore our planet”.

The curse of the spare. Prince Harry always seems to come in second. According to JeffBet, “Prince Harry was the second most talked-about of the ‘fab four’ during the weekend celebrations and saw a 140% increase in searches after he and his wife Meghan Markle attended the official celebrations across London.”

The Duchess of Cambridge can be found closely behind Prince Harry, “Kate Middleton is the third most talked-about royal after seeing a 133% increase in worldwide searches just hours after attending the fourth day of Jubilee celebrations,” says JeffBet. “The surge in interest peaked as the Duchess wore a berry-pink Alexander McQueen dress for Sunday’s Platinum Jubilee Pageant that she attended alongside Prince William, Prince George, Princess Charlotte, and Prince Louis.”

Coming in last is the Duchess of Sussex, “Meghan Markle’s searches reached a 96% increase, making the Duchess the least talked-about of the ‘fab four’ during the celebrations.”

While I am always interested in statistics and Google analytics, not to mention the palace’s obsession with popularity, I will say that I appreciated how both couples and families attempted to keep the focus on Queen Elizabeth. They were incredibly respectful and appropriate.