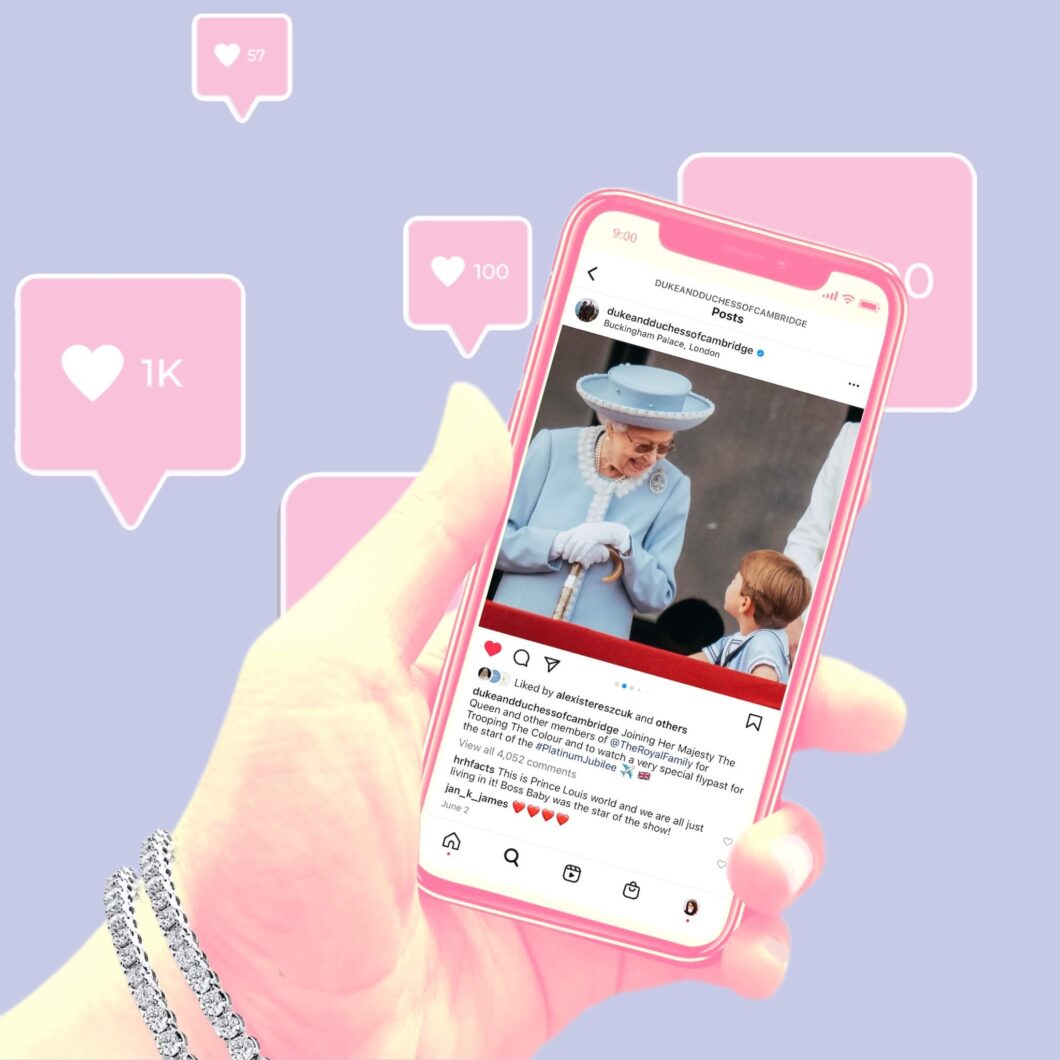 Prince Louis stole the show! The sweet baby wowed crowds with his cheeky grin and naughty facial expressions. But who knew he would be crowned the Platinum Jubilee’s most popular royal fashion moment?!

According to JeffBet, who analyzed Google Search Trends from outfits worn by members of the British Royal Family, Prince Louis had the most popular outfit during the Jubilee celebrations! “The most popular Royal outfit belonged to Prince Louis, whose ‘sailor suit’ outfit caused a surge in searches after the four-year-old and his two older siblings, Prince George and Princess Charlotte, joined in the family celebrations at the Queen’s Parade Thursday, June 2nd,” said a spokesperson for JeffBet.

JeffBet explains, “The adorable outfit caused Google searches to explode by 2,531% in the UK just hours after the parade. The sharp white sailor suit has also become increasingly popular on Twitter as it is said to be the same outfit his father, Prince William, wore to Trooping the Colour back in 1985.”

The Queen‘s “green coat dress” saw a surge in searches by 736% – which awards her the second most popular royal fashion moment of the Jubilee! Princess Beatrice follows close behind the Queen in her powder “blue coat dress,” which caused an increase in searches by 683% after the National Service of Thanksgiving at St. Paul’s Cathedral event. JeffBets adds, “The blue coat dress by Beulah London was accessorized with a bowed hat, simple grey pumps, and a statement clutch by Sophia Webster, which read ‘Wifey for Lifey’.”

Meghan Markle comes in fourth! The term “trench coat dress” saw an increase in searches by 442% after her appearance at the National Service of Thanksgiving. BUT MY FAVORITES… came in at number five!

A spokesperson for JeffBet tells ToDiForDaily.com, “The Queen’s Platinum Jubilee gave the royals a tremendous opportunity to showcase their own personal style where they have once again outdone themselves for one of the most fashionable weekends in royal history.”

What a blessing it was to see it all in real life! Long live Prince Louis!