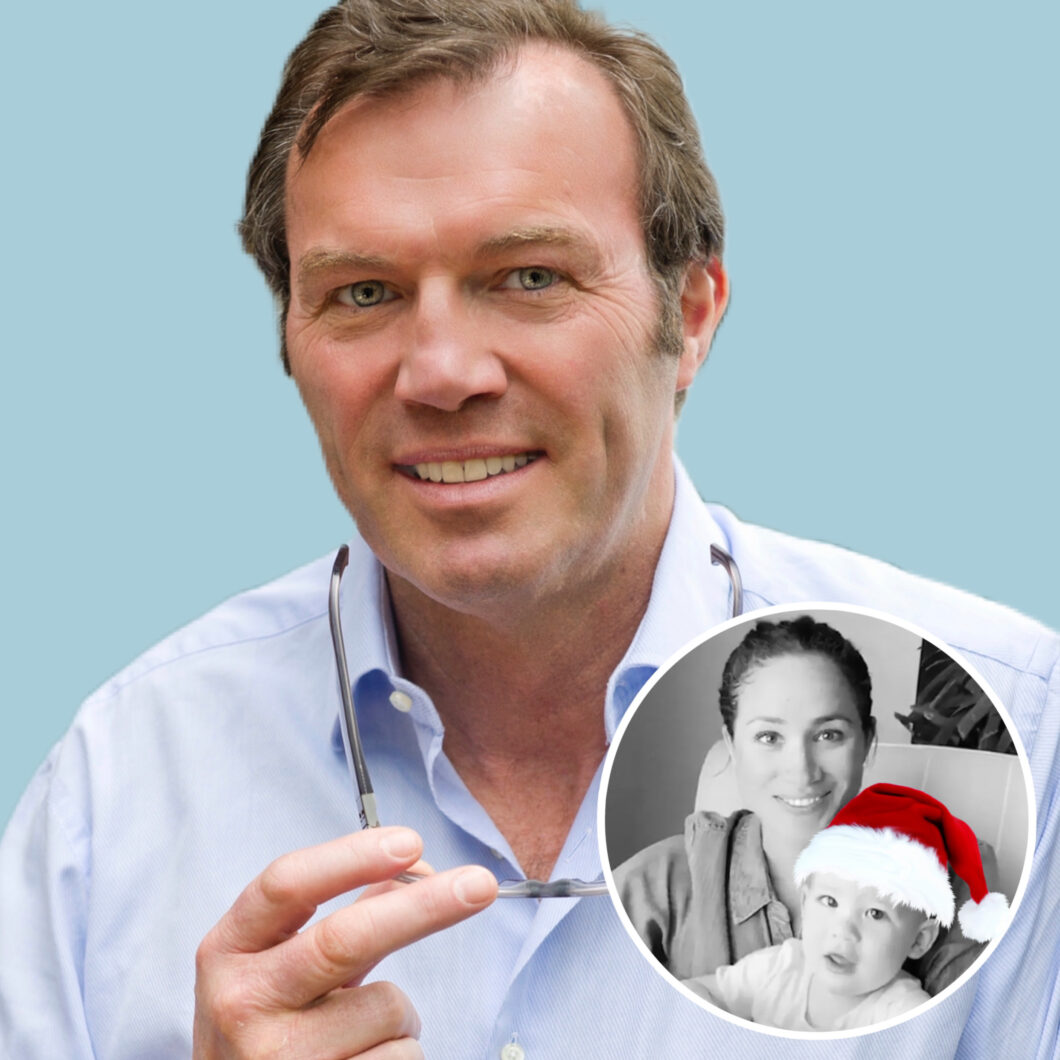 Andrew Morton not only wrote Diana: Her True Story, he also wrote a book on Meghan Markle, Meghan: A Hollywood Princess. From interviews I’ve read/seen, he speaks almost lovingly of Meghan… and protective. He thinks very highly of her and considers her to be very intelligent and a sincere humanitarian.

I was watching a royal family documentary featuring Andrew yesterday when he said something that struck me as familiar… He said post separation, and I’m paraphrasing, Princess Diana was concerned about losing her boys (heirs to the throne) to the Queen.

It made me wonder if perhaps, that is why Prince Harry and Meghan never brought Archie back to the UK after their Canadian Christmas holiday. I mean, technically, Archie is still seventh in the line of succession to the British throne. So, I reached out and asked Mr. Morton what his thoughts were.

To my surprise, he responded!

“Yes, indeed Diana was worried that under royal law the Queen would have control over the education of the princes,” his email began.

“With regard to Archie, I think it’s more simple. In a pandemic the less moving around we all do, especially babies, the better. They won’t be going to Sandringham this Christmas and for the foreseeable future will stay out of England. It is prudent,” says the author.

It’s true. The UK has had such a severe spike in COVID cases that they just went into another lockdown. I’m sure Prince Harry and Meghan just want to stay safe and sound. It’s nice to hear someone say, in a sense, it’s just common sense.

Nothing nefarious. No one being paranoid (which Robert Lacey‘s Battle of Brothers suggests.) Just a family trying to stay safe in the middle of a global pandemic.

Say goodbye to Christmas pudding with brandy butter at Sandringham. It looks like a California Christmas for the Duke and Duchess of Sussex.

Don’t forget… you heard it here first! What a California Christmas might look like for Prince Harry and Meghan Markle

Special thank you to Andrew Morton for responding to my message.