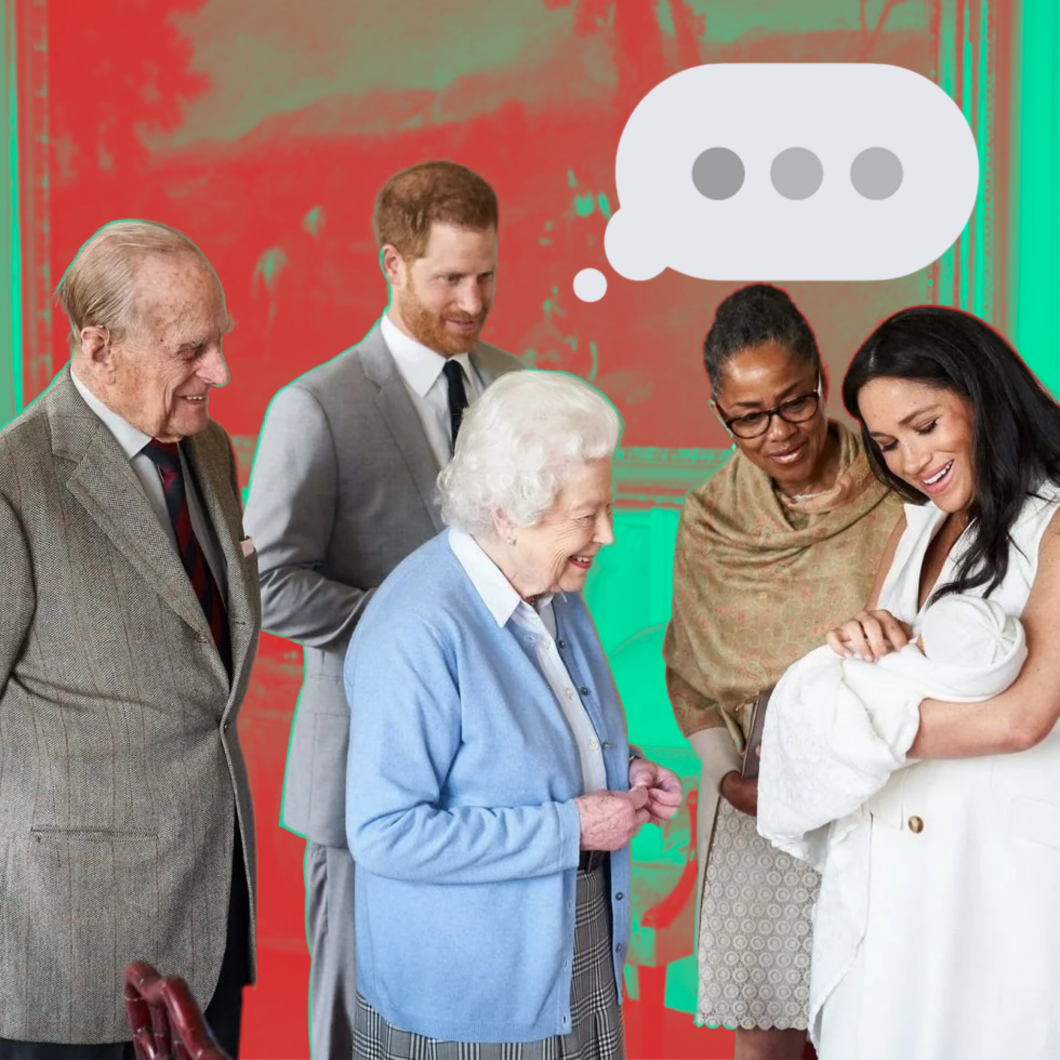 Rumor has it the response was ready to go Monday, late afternoon, but the Queen told the palace to pause on its distribution.

Here was Tuesday’s version: “The whole family is saddened to learn the full extent of how challenging the last few years have been for Harry and Meghan. The issues raised, particularly that of race, are concerning. While some recollections may vary, they are taken very seriously and will be addressed by the family privately. Harry, Meghan and Archie will always be much loved family members.”

“While some recollections may vary, they are taken very seriously and will be addressed by the family privately.” That sounds an awful lot like a semi-denial of the racism allegations. Sources have said that the palace will not blatantly deny racism allegations because they don’t want to encourage Prince Harry and Meghan Markle to continue talking. Challenging them directly over anything they said in their Oprah interview might do so.

SkyNews in the UK described the response as “carefully worded” and said the release was not rushed because of the severity of accusations.

Prince Charles was seen earlier in the day promoting vaccinations but refused to respond to questions about the Oprah interview.