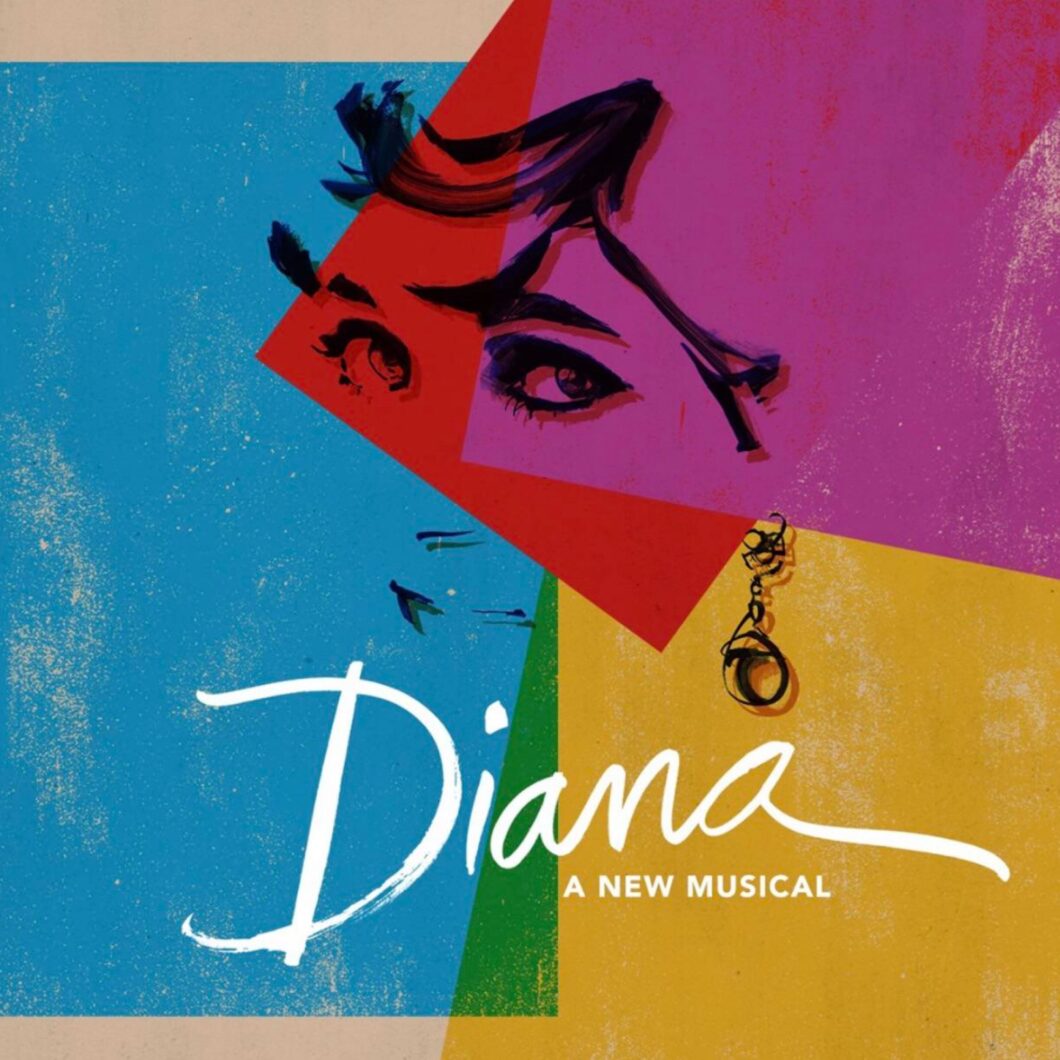 If you’re looking forward to Diana: The Musical‘s Netflix debut on October 1st, Broadway has a sneak peek for you! Audio from Diana: The Musical will be available to download on September 24th. @dianaonbroadway has been sharing photos and clips throughout social media and we’re actually pretty curious!

The Diana cast album was recorded with UMe, a division of Universal Music Group, and produced by Broadway composers David Bryan and Ian Eisendrath, who also supervised and arranged the musical. According to BroadwayNews.com, Diana‘s book and lyrics are by Joe DiPietro with music and lyrics by David Bryan and direction by Christopher Ashley.

I have shamelessly been rewatching SMASH, the 2012 scripted drama about the development of a musical about the life of Marilyn Monroe… so this is right up my alley.