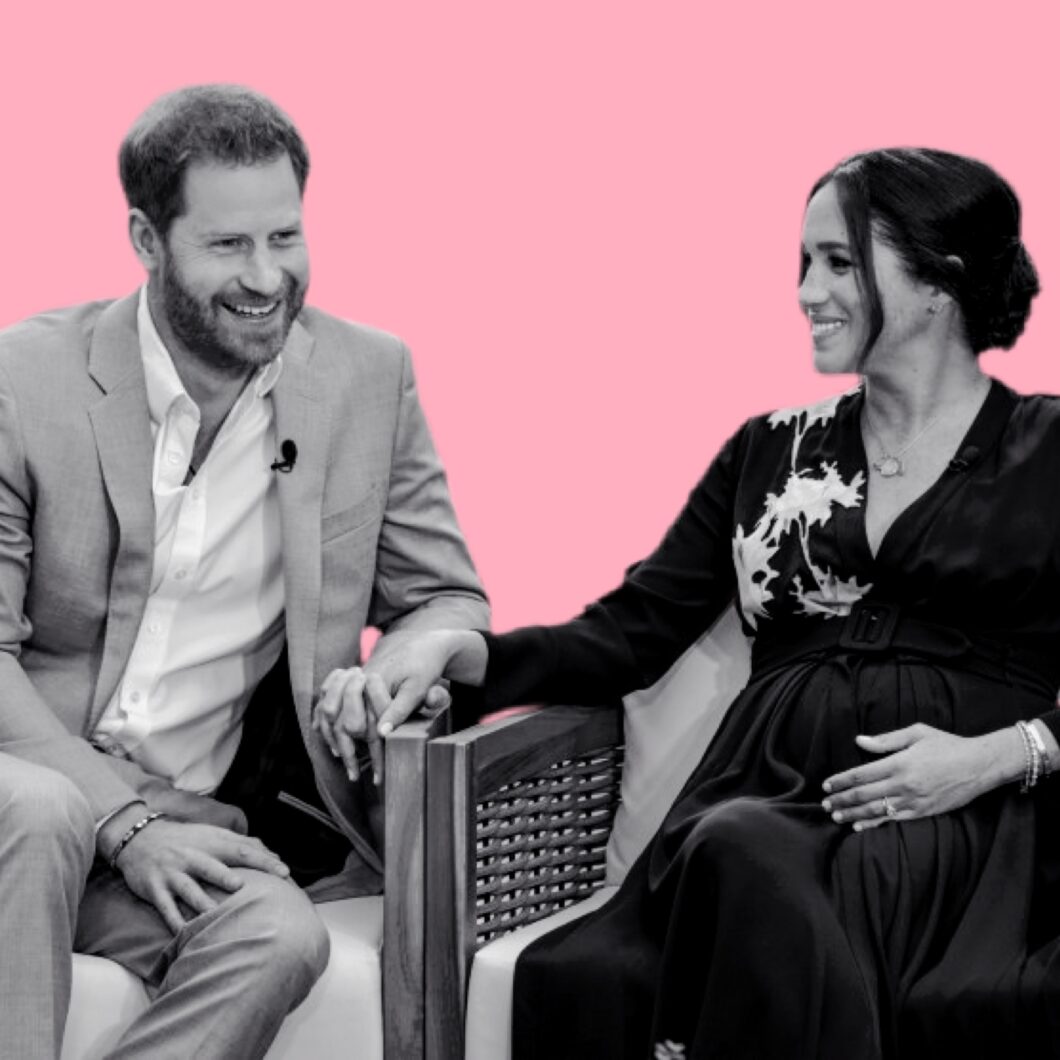 I was in awe after Prince Harry and Meghan Markle‘s infamous Oprah interview. The Duke and Duchess of Sussex, a primarily private couple, lay bare their grievances and discontent with family members for millions of nosy Nancys (like myself.) You could not help but sympathize with the couple. Especially when the sit-down felt like a last resort. Or a reluctant, impulsive decision. “They are at their wits’ end.” we thought.

I do not doubt that someone made an off-handed remark, potentially incredibly inappropriate, that hurt their hearts and for that, I am deeply disappointed and sorry. If I could take that experience away for them, I would.

I remember saying at the time that I thought this was a strong PR play. Americans would do little homework and their story was compelling. Like Coke or Pepsi, they would choose the red-headed brother over the heir to the British throne. Harry is here now and he is the only one we’ve really heard from. Additionally, it sounds like he’s been victimized by his family! As the following days and weeks progressed, more holes developed in their stories. It seemed like historically, this might not be considered the right step for the Sussexes to establish themselves in America. A hasty reaction to the palace’s decision to permanently remove the Sussexes as “senior members of the royal family” resulting in a blockbuster tell-all? Seems kind of tabloidy for two people that like to sue the tabloid-ys.

But was it a hasty reaction? Or had the Sussexes always been planning to use their relationship with Oprah Winfrey to launch their independent enterprise? According to Andrew Morton, it’s likely the latter. In an exclusive interview with ToDiForDaily.com‘s Kinsey Schofield, Andrew reveals, “I’ve found new information out since this book has come out… that Harry was very keen to do an interview with Oprah within six months of the wedding and he was having meetings with Oprah in a London hotel with other tv executives with regards to doing an interview. So right off the bat, Oprah was in their sights,” says the author of Meghan and the Unmasking of the Monarchy.

“There was nothing impulsive about it. Oprah had spoken to Meghan before the wedding, elements of that conversation were contained in her interview where she says that there was somebody listening in from the press office and that, to me, was disingenuous anyway because you know, Meghan is enough of an old campaigner to know if you’re a tv celebrity, as she was, or you’re a businessman or if you’re a politician, you always have to get past the gatekeeper, and especially if you’re a member of the royal family, you’ve got to get past the gatekeeper.”

Keep in mind, Kensington Palace announced Prince Harry’s intention to develop a series of documentaries around mental health with Oprah for Apple TV+ in April of 2019. Realistically, the purpose of the meetings could very well have been the mental health documentary series only but Andrew thinks otherwise. He says, “What I understand from my Hollywood sources is that Harry was specifically in touch with Oprah, secretly went to see her in London in December of 2018… so the plan for an Oprah interview had been going on for some time. So don’t run away with the idea that it was all impulsive. It wasn’t.”

Oprah and Prince Harry released the five-part docuseries titled The Me You Can’t See via Apple TV+ on May 21, 2021. While reviews were primarily positive, Buzzfeed News wrote a piece called “Prince Harry Is Contradicting Himself” where they studied previous interviews he had given in comparison to the new revelations in his documentary. Ellie Hall writes in her subheader, “An examination of interviews that Harry has given over the years shows inconsistencies and omissions in the story he is now telling the world.”

Which brings me back to one of my favorite quotes from my latest Andrew Morton interview… “I had to accept that what they said was their true story, not the true story. There were many contradictions.”

To me, the Sussexes are like a Rubik’s Cube and I’m forever fascinated.

Andrew Morton’s Meghan and the Unmasking of the Monarchy is available now wherever books are sold.