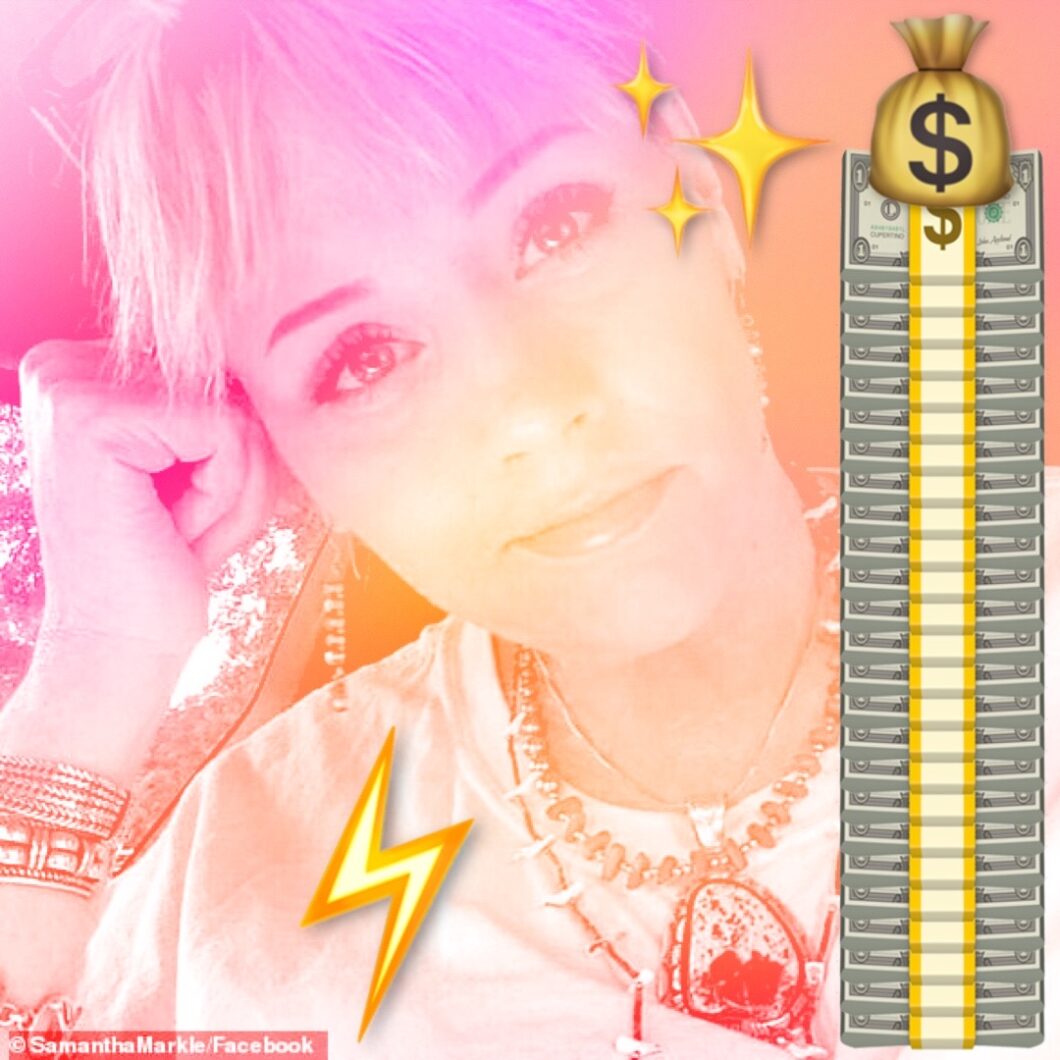 Celebrity astrologer Emile Adame exclusively tells the To Di For Daily podcast that according to Samantha Markle and Meghan Markle‘s zodiac signs, Samantha could come out on top in her defamation case against her half-sister.

The older Markle claims that Meghan lied about her during the Oprah interview and within the pages of Finding Freedom. TMZ reports, “Sam points out she and Meghan share the same father in Thomas Markle… yet Meghan told Oprah she was an ‘only child.’”

Samantha is also challenging what she calls Meghan’s “rags to royalty” storyline. As TMZ writes, she claims Meghan, “fabricated tales of growing up in ‘virtual poverty.’” When in reality, “Thomas paid for her to attend ‘elite and expensive private schools,’ and dance and acting classes. She claims dad also covered Meghan’s tuition and living expenses when she went to Northwestern University… something the Duchess told Oprah and Ellen DeGeneres she worked to pay for herself.”

Samantha believes that Meghan lied about her on international television to discredit her so that Meghan can continue to weave her own tale and background story – and the media might dispute Samantha’s recollection based on Meghan’s negative narrative. Translation: If Meghan makes her look like a bitter relative trying to ride her coattails, perhaps the media might not give Samantha the time of day. If Samantha and Thomas are considered villains, who is there to challenge Meghan’s narrative of her upbringing?

Discussing the dynamic between the pair, Emili explains, “There’s other stuff happening here. And they both are experiencing loss.” The astrologer admits, “They’re more similar than they think they are!”

Emili adds, “I have to be totally honest here… I feel that both women were dishonest in their own way.”

Here is a transcript of the above video –

Kinsey Schofield: What do you think will happen? I should ask… with Samantha Markel and Meghan Markel? Samantha has recently filed a lawsuit against Meghan Markel for defamation. She believes that Meghan lied about her within the Finding Freedom book and throughout the Oprah interview… and it has cost her her reputation and professional opportunities. Is this going to go to court? Do you think it will be handled privately? Do you think that Samantha will come out the winner?

Emili Adame: So… the energy I see her in this year… the cards are really in her favor… I feel… being able to speak her truth. But there’s also a lot of fear there. I have to be totally honest here, I feel that both women were dishonest in their own way. So this is, you know, this is a he-said she-said type of situation, whereas… it’s got a greater effect on Samantha than it does on Meghan, I feel… because it’s affecting her day-to-day life. She is clearly not a famous person with the means that her sister has. But I do feel that she will be successful. I can’t see… so… court cases are super tricky and I haven’t looked super deep into the energy… but I feel she has a large sum of money coming to her. So… between this year and next year… between age 57 and 58… either there will be something handled privately, or she will, her case will be heard and she will win a sum of money.

I just feel that regardless of what the outcome is… she’s going to still feel very betrayed. And she, I feel, is someone that has a very hard time letting go of things and can seeth over them. So… this is like really rocking her to the core. And Meghan is someone that does not like confrontation. So… I see that there could be money to either… kind of make it go away. And we may not see it publicly… but I just see she’s going to win money. But at the end of the day… it’s not going to solve the energy of what’s really going on. There’s other stuff happening here. And they both are experiencing loss in their current life in this lifetime. But on different levels. They’re more similar than they think they are.

KS: Wow! No, that’s so interesting. Also, you know, just coming from an outsider’s perspective, I’ve covered a couple of court cases and it seems to me like it would be in Meghan’s best interest to just make this go away because you don’t want all of the dirty laundry aired on every TV station and every entertainment show and you know the tabloids will go bonkers for any sort of salacious detail about Meghan’s life growing up.

Listen to the To Di For Daily podcast wherever you find your favorite podcasts – and YouTube!